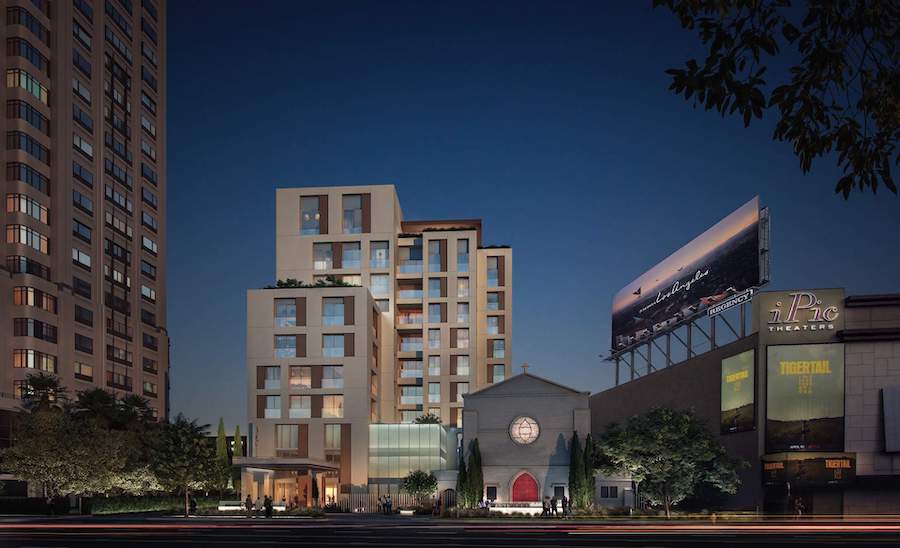 City officials recently rejected an appeal claiming an over 50-unit, 12-story senior housing development on Wilshire Boulevard in Westwood is out of scale with the surrounding neighborhoods.

As reported by Urbanized Los Angeles, at a hearing earlier this month, the Los Angeles City Planning Commission rejected an appeal from a group of nearby homeowners seeking to block the construction of a new senior housing complex on Wilshire Boulevard in Westwood.

The project, known as Belmont Village, is planned for 10822 Wilshire Boulevard in Westwood.

Plans call for a 12-story senior housing project with three levels of subterranean parking. The project calls for 53 independent dwelling units, 77 assisted living guest rooms and 46 memory care guest rooms. The ground floor will include amenity spaces such as an indoor pool and a screening room. The top floor will include a dining room, lounge, great room, bistro, gym and outdoor terraces.

The proposal also calls for a two-story education center to include preschool, toddler and infant classrooms with supporting administrative spaces and play areas. Church offices for the adjacent Westwood Presbyterian Church and Sunday school education spaces including a children’s classroom with breakout spaces will be provided on the upper level.12-Story Senior Housing Center Planned for Westwood.

The appeal, which was rejected due to lack of evidence, seeks to overturn height and density entitlements granted to the development, arguing that it is out of place with the surrounding neighborhoods and would violate zoning rules while worsening traffic congestion. 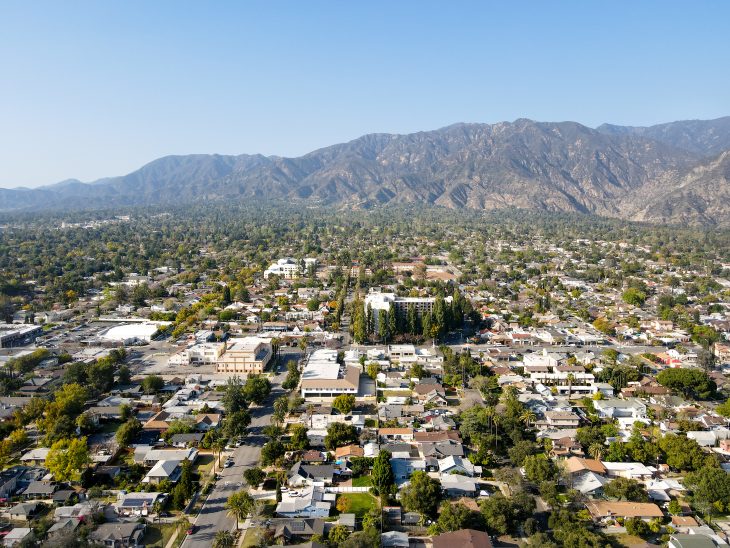 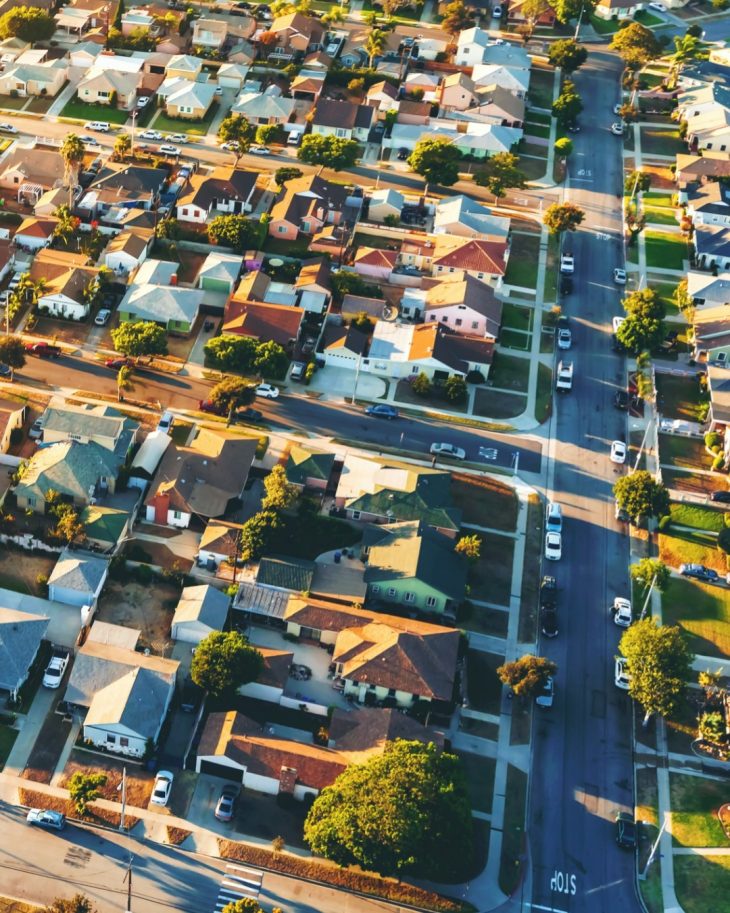 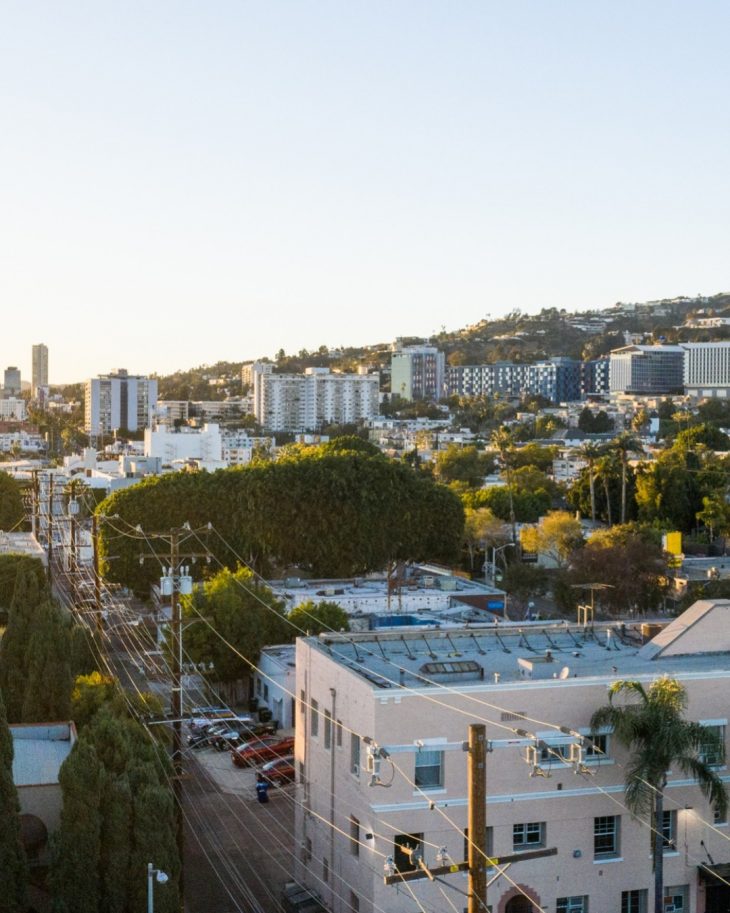 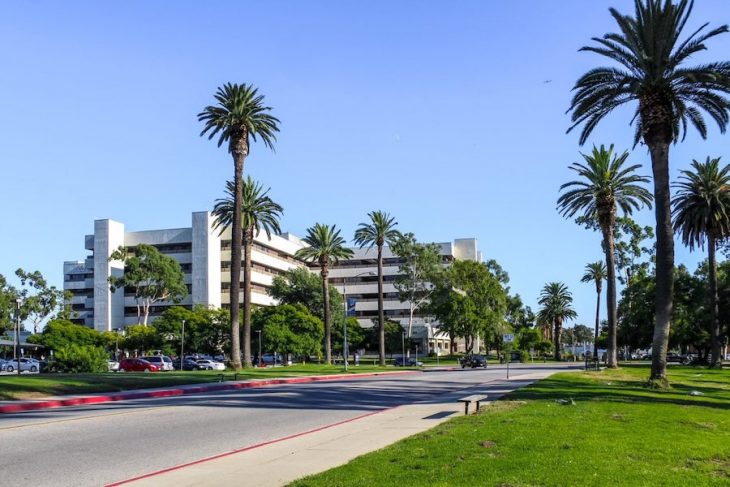 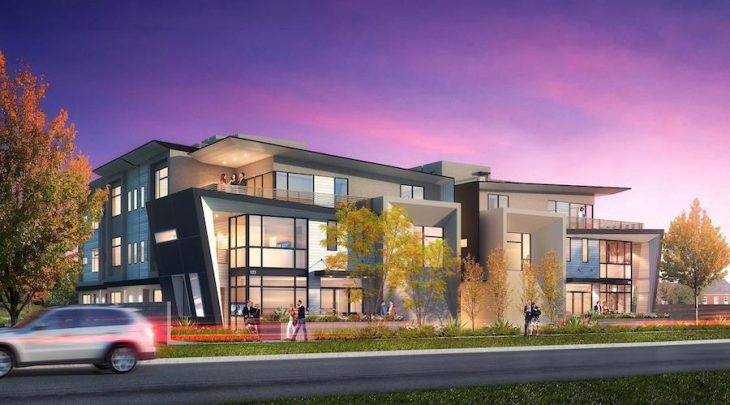 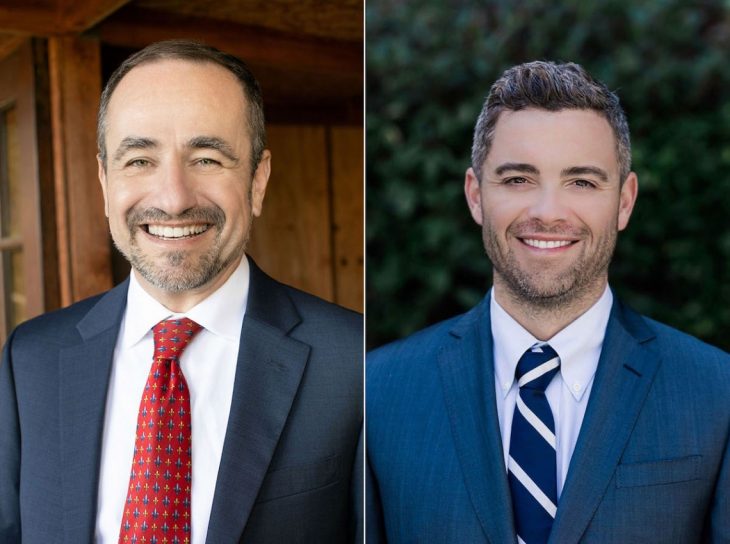 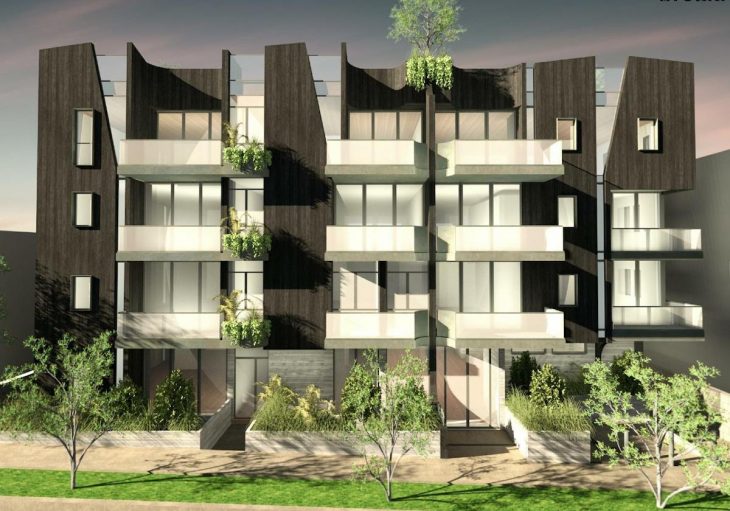 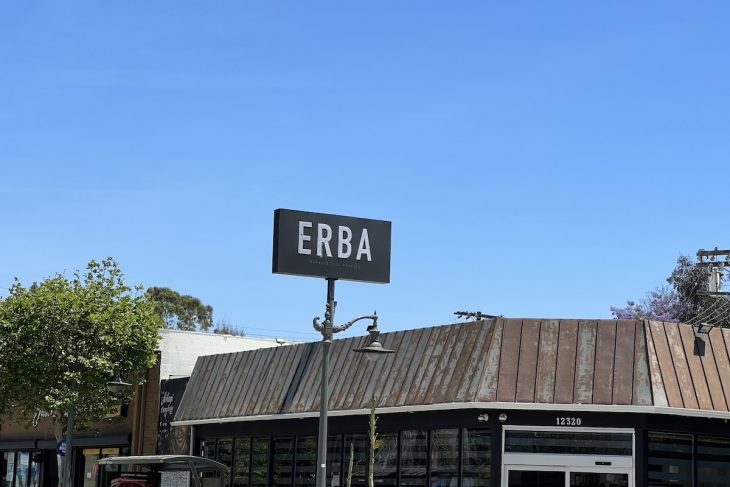 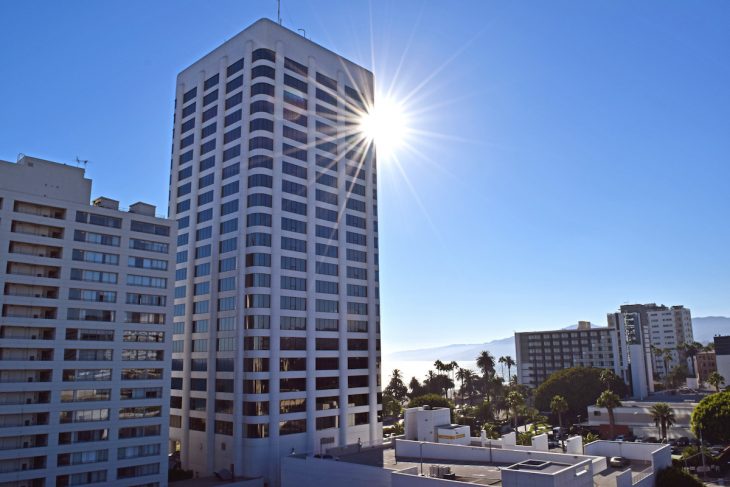 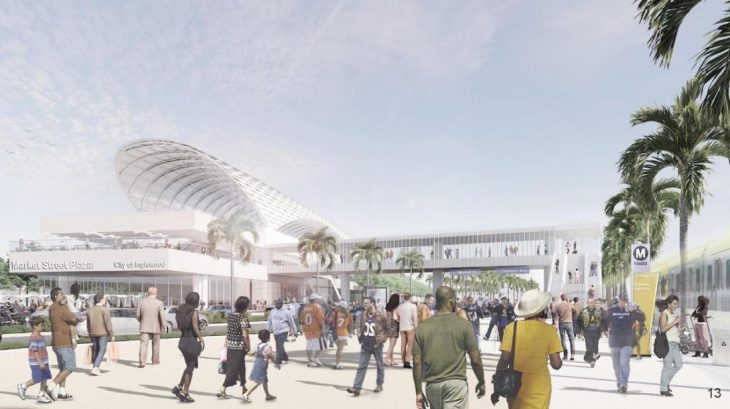