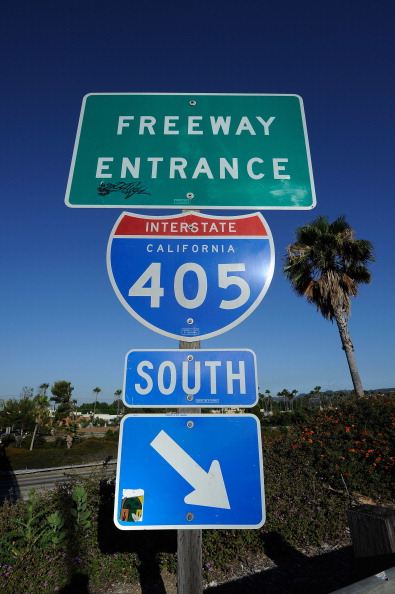 A motorcyclist was killed Wednesday in a crash on the southbound San Diego (405) Freeway in West Los Angeles.

The man, who was in his 20s, died at the scene of the crash, which occurred about 6:45 a.m. north of Santa Monica Boulevard, according to the coroner’s office and the California Highway Patrol. Authorities withheld his name, pending family notification.

Two southbound lanes were blocked while an investigation was conducted.