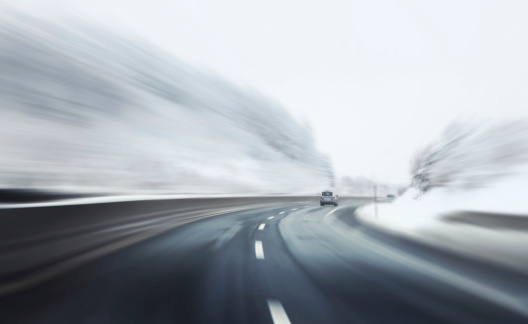 A 22-year-old Foster City man was killed when his 1998 Porsche went off a switchback section of Piuma Road and fell 100 feet down a steep embankment near Malibu Canyon, the California Highway Patrol said today.

“While traveling at a high rate of speed, the driver lost control of his vehicle and crossed over into the eastbound lane of traffic. The driver was unable to regain control of his vehicle before it continued out of control off the main traveled portion of the roadway and down a steep embankment,” Ryland said. “The vehicle ultimately came to rest on its roof over 100 feet from Piuma Road.”

The man was the sole occupant of the 1998 Porsche but he was accompanied on the drive by several acquaintances in other vehicles, the sergeant said. They stopped at the scene and reported the accident via 911 and Los Angeles County firefighters and CHP officers were on the scene within 10 minutes.

The injured driver was extricated from his vehicle and pronounced dead at the scene, Ryland said.

His name was being withheld pending family notification.