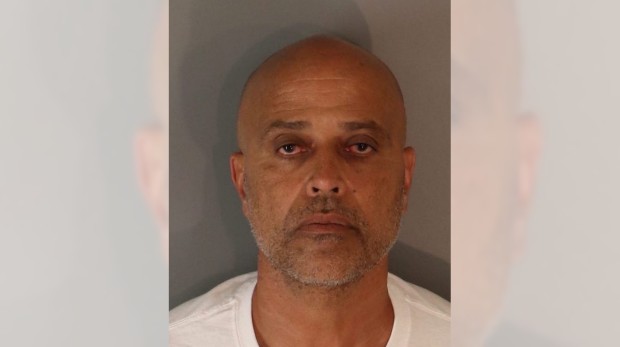 Todd Eugene Cannady, 61, who was living in Palm Springs at the time of his arrest last year, was sentenced by United States District Judge Stanley Blumenfeld Jr.

During last week’s hearing, Judge Blumenfeld said it is “hard to imagine crimes that are more serious. The court has seen them, but this ranks in the higher order of seriousness.”

Cannady pleaded guilty in October 2021 to one count of armed bank robbery and one count of using a firearm during a crime of violence. These offenses relate to the July 1, 2021 robbery of a Chase Bank branch in Riverside in which Cannady used a 9mm “ghost gun” to threaten employees and force them to open teller drawers. Cannady was arrested soon after this incident by deputies with the Riverside County Sheriff’s Department, but not before he fled in a rented car, hit several vehicles during a high-speed chase, and crashed on Interstate 215.

Cannady twice robbed the same Wells Fargo Bank branch in Rancho Mirage – once in June 2019 and again in January 2020.

“Todd Eugene Cannady is a serial armed bank robber,” prosecutors wrote in a sentencing memorandum filed with the court. “From 1982 to 2021, [Cannady] committed armed robberies of individuals or banks whenever he was not incarcerated. He did so at great economic expense to individuals and institutions and great emotional expense to the tens of victims he traumatized in each robbery and at each bank. In spite of this trauma, [Cannady] seemingly took great joy in his crimes, yelling…‘John Dillinger lives!’ during a 2019 armed bank robbery.”

The FBI and the Riverside County Sheriff’s Department investigated this matter.