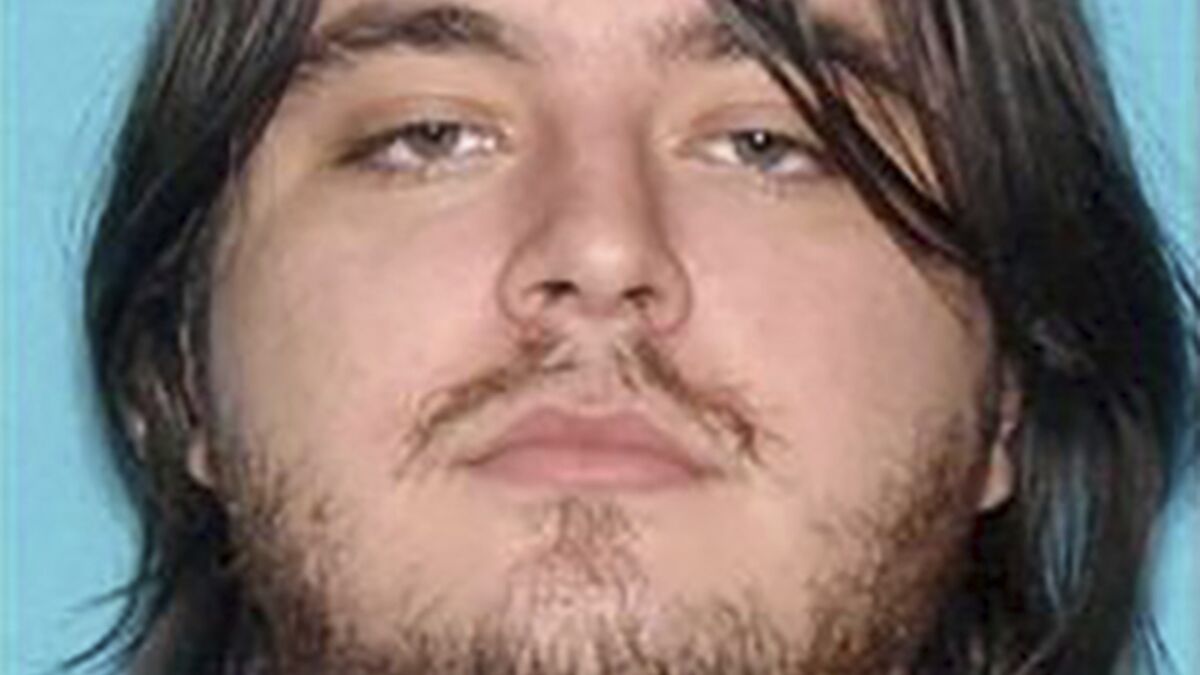 A Beverly Hills man was sentenced this week to 60 months in federal prison for attempting to hire a hitman to kill a woman he briefly dated and who repeatedly tried to break off their relationship.

Scott Quinn Berkett, 25, was sentenced by United States District Judge Mark C. Scarsi. Berkett pleaded guilty on June 13 to one count of use of interstate facilities to commit murder-for-hire. He has been in federal custody since his arrest in this case in May 2021.

According to the affidavit in support of a criminal complaint in this case, Berkett met the victim online in 2020, and the woman flew to Los Angeles to meet Berkett in late October 2020. The victim, who described Berkett’s behavior as “sexually aggressive,” tried on several occasions to break off the relationship following the October trip, the affidavit states.

In April 2021, a family member, who had learned that Berkett continued to contact the victim, called and sent text messages to Berkett’s father’s phone, and, on April 20, Berkett appeared to have responded saying, “Consider this matter closed.”

Soon afterward in April 2021, he solicited and paid for murder-for-hire services via a website on the darknet for a group that purportedly offered such services. Berkett provided the darknet group with specific directions and details about his victim. As payment for the victim’s murder, Berkett sent the darknet group bitcoin payments totaling approximately $13,000.

In May 2021, an undercover law enforcement officer, posing as a hitman from the darknet group, contacted Berkett. The undercover officer sent Berkett pictures of the victim. Berkett confirmed that the pictures showed his intended victim and that he had made bitcoin payments to obtain her murder. Berkett further requested proof of her murder and made an additional $1,000 payment to the undercover officer.

“[Berkett’s] crime was not a momentary lapse in judgment, but a premeditated plot to kill the victim because she rejected his advances,” prosecutors argued in a sentencing memorandum. “While attempting to take a life is atrocious enough, [Berkett’s] chosen method of carrying out the crime – using the Dark Web to hire a hitman and cryptocurrency – speak to his sophistication, meticulous planning, and attempts to anonymize his illegal conduct in the commission of this offense, and are aggravating in nature.”