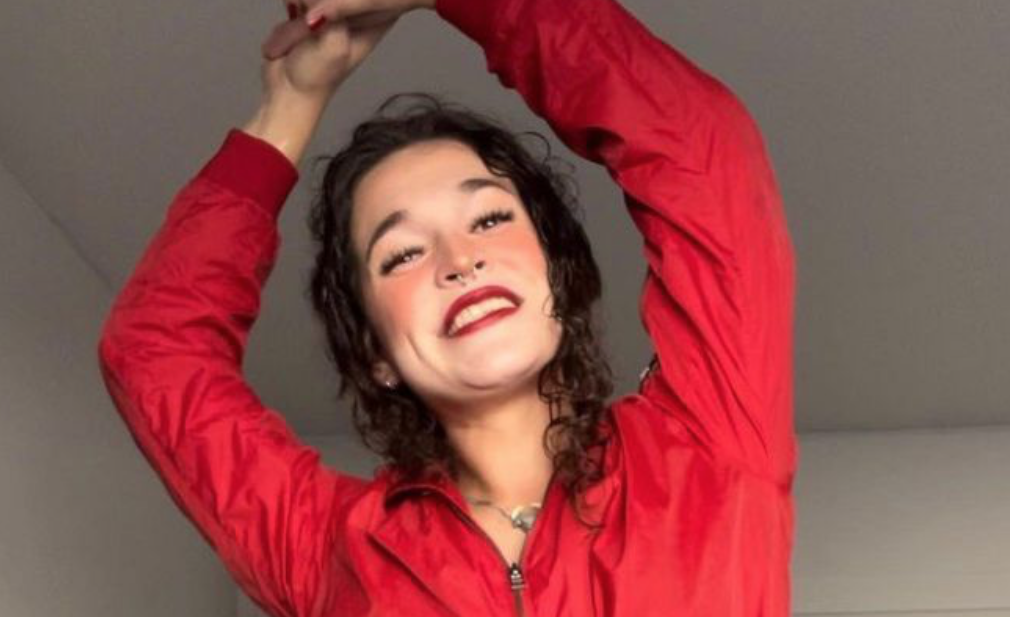 Day Roda was a member of the Los Angeles LGBT Center, organization says in expressing condolences

A body found on the side of the roadway in Malibu has been identified by family members as a transgender woman, according to the Los Angeles County Sheriff’s Department.

Found Dec. 1 in the 33000 block of Mulholland Highway, the cause of death has not been determined, according to sheriff’s officials. Investigators found no obvious signs of trauma.

Pending notification of relatives, the body’s identification has not been released by coroners, according to NBC Los Angeles, however, family members identified the person as Day Rodas, age 27.

The LGBT Center in Los Angeles released a statement via Instagram regarding Rodas’ death:

“We at the Los Angeles LGBT Center are deeply saddened by the tragic loss of Day Rodas, our colleague and friend, and express our deepest condolences to her family and loved ones. Day was a vital member of the Center, working with our Community Health Program, and she worked devotedly during her tenure to keep LGBTQ+ people educated, informed and safe.

“We are so proud of the work that Day did for the Center and our community. Shortly after joining our team, Day announced that she identified as a transgender woman. Her colleagues and family alike have expressed that Day seemed like she was beginning a new chapter – one where she could finally be her authentic self. To have her life cut short in this moment – and under such troubling circumstances – makes her loss all the more heartbreaking.

“We cannot honor the life of Day Rodas without naming that violence against transgender people – particularly transgender women of color – is at an all-time high. Her passing comes shortly after Transgender Day of Remembrance, where we mourned at least 38 people in the community who we lost to acts of violence. We are witnessing a rise in anti-trans political rhetoric and cultural phobia that contribute to hate crimes against transgender people, many of which go unsolved. In the moments following Day’s passing last week, she was repeatedly misgendered by authorities and the local news media. We categorically condemn such carelessness, and we will do everything in our power to make sure these forces recognize our colleague as she deserves.

“We commit to honoring Day’s life by continuing her work helping our community, and to ensure that transgender people are treated in our society with the dignity and justice that they deserve.”

In a GoFundMe page created by Rodas’ sister, she was described as “the most forgiving person who strongly advocated for LGBTQ rights” according to the NBC report.

“She recently started living her life authentically as she came out to friends and family about being a trans woman. She was the most forgiving person who strongly advocated for LGBTQ rights. She had so much love for family and friends and she saw the good in everyone … after being afraid for 27 years, she only got to live freely without fear for only six months which breaks our hearts,” her younger sister wrote.