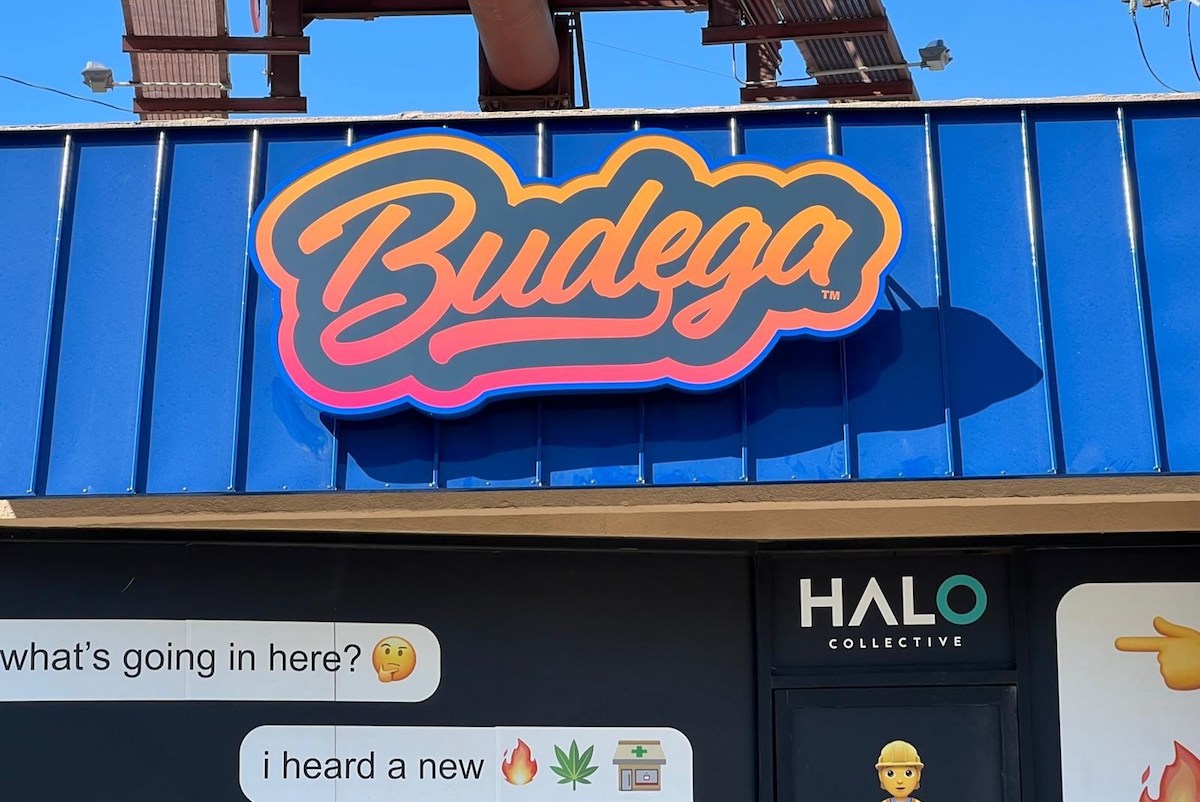 A cannabis dispensary is coming to Westwood adjacent to Century City.

“With these approvals in hand, Budega’s Westwood store is slated to open with products on shelves in a matter of weeks,” said Katie Field, President and Director of Halo. “Westwood’s opening will allow us to serve even more consumers in the Los Angeles area with a super prime location.”

The company says the Westwood location is expected to exceed $10 million annually in gross revenue at maturity. The business is also licensed for delivery. The Westwood location’s delivery service area will include all of the Westside of LA: including Beverly Hills, Bel Air, Brentwood, Century City, West Hollywood and more. The store plans to operate Monday through Sunday from 7 a.m. to 10 p.m.

Budega currently has a location up and running in North Hollywood, located at 5041 Lankershim Boulevard.

The company says the Westwood is ready for transacting as the track and trace system and point-of-sale have been implemented. The remaining steps left to open include a response to the final administrative review.

In Oregon, Halo has a combined 14 acres of owned and contracted outdoor and greenhouse cultivation. In California, Halo maintains licenses for extraction, manufacturing, and distribution. Halo has partnered with Green Matter and jointly purchased the Bar X Farm in Lake County and plans to develop up to 63 acres of cultivation, comprising one of the largest licensed single site grows in California.

By Sam Catanzaro May 5, 2022
in News
Related Posts