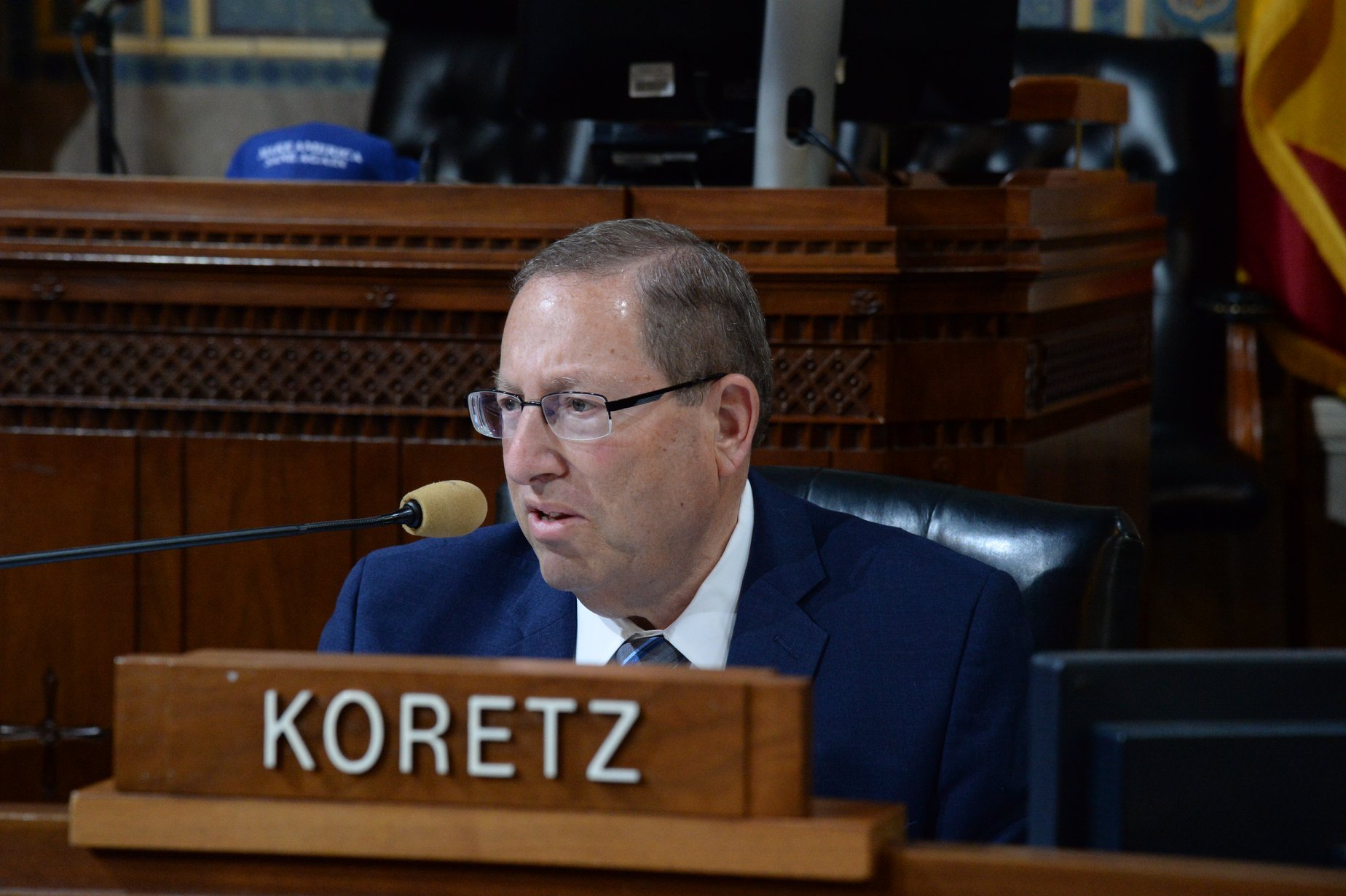 The motion also calls for recommendations on incorporating outreach, housing, and all other homelessness service delivery programs within a city department, or a new stand-alone city agency.

Operating with an annual budget of nearly $1 billion provided by Federal, State, County, and City funds, one of LAHSA’s core functions is street outreach to the homeless population, ensuring they receive resources, shelter, and eventually permanent housing.

The City of Los Angeles pays LAHSA nearly $300 million a year to perform this function on our behalf, yet the motion argues LAHSA is unwilling to provide the City and its departments with basic information about their outreach activities and outcomes.

“Without knowing critical information about who has been offered shelter, and who has turned it down, the City cannot enforce our anti-camping laws, and differentiate between those that want help, and those that do not,” said Councilmember Buscaino. “This results in the unmitigated proliferation of dangerous, inhumane encampments, subjecting innocent people experiencing homelessness to criminals that prey on them. This is not compassionate – it’s reckless.”

Councilmember Koretz added, “The definition of insanity is repeating the same thing over and over and expecting a different outcome… in the case of LAHSA, if the information, resources and services the organization provides are going to continue to fall short of what we need to get Angelenos housed and back on their feet, then every option for reform, including severing those ties, should be on the table.”

According to a 2019 audit from City Controller Ron Galperin, on this critical front, LAHSA is falling short of its City goals. In 2018-2019, LAHSA failed to meet five City outreach targets — in some cases reporting four or six percent success and reaching only dozens of people in need.

The motion will be heard in the City’s Homelessness and Poverty committee at a forthcoming meeting. 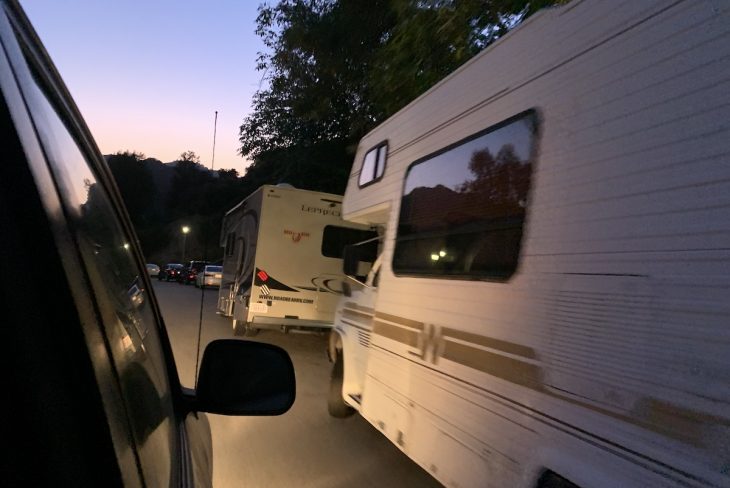 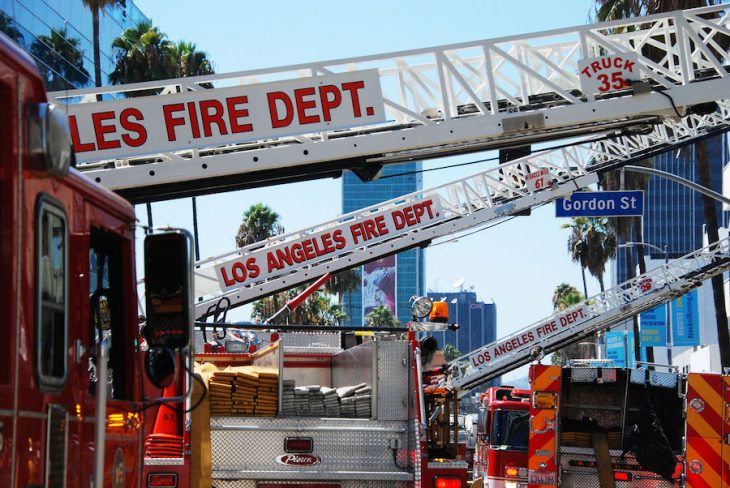 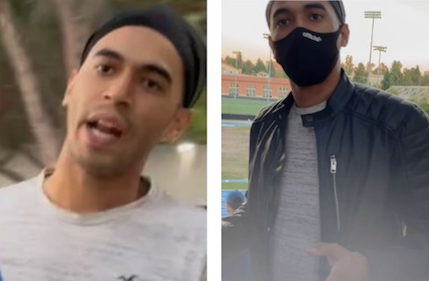