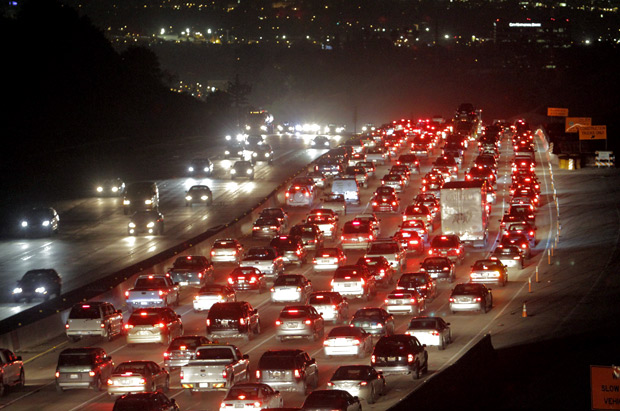 A crash on the northbound the San Diego (405) Freeway Wednesday left three people injured, one critically, and blocked some freeway lanes for more than four hours.

The incident began when a vehicle crashed and the three occupants got out, according to reports from the scene. Another vehicle then struck the driver, who was critically injured and ended up on the southbound side of the freeway, the CHP reported.

The other two passengers suffered major injuries, possibly from flying debris. All three were hospitalized, the CHP reported. The second motorist was examined at the scene for possible injury.