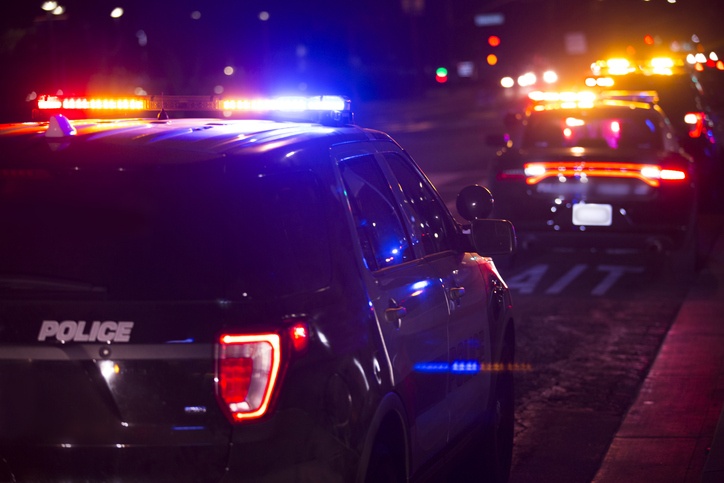 A cyclist was fatally struck by a drunk driver in Brentwood recently.

According to Los Angeles Police Department (LAPD) Senior Lead Officer Matt Kirk, the incident was reported on September 29 around 9:45 p.m. in Brentwood Glenn.

“The person was traveling South on Church lane when they were struck from behind by the suspect who was driving a Mercedes vehicle. After striking the victim on the bike she continued south and struck a parked car where the vehicle came to rest,” Kirk wrote in an email.

According to Kirk, both the suspect and passenger exited the vehicle and were met by VA police who had heard the crash and responded from the pathway that leads onto VA property. VA police then contacted LAPD.

“[An] Officer stated that there was a strong odor of alcohol on the driver at which time she was placed under arrest for DUI,” Kirk said.

In addition, Kirk noted that he “heard the victim was a male that they believe was currently homeless.”

Los Angeles County Department of Medical Examiner-Coroner could not immediately be reached for information regarding the identity of the victim. 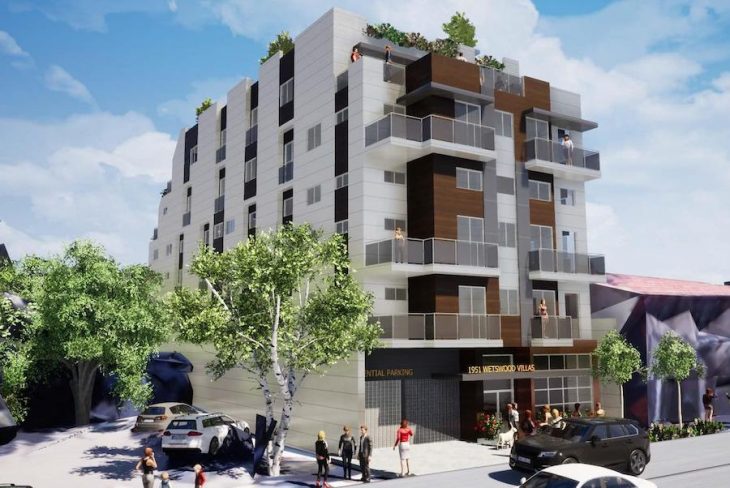 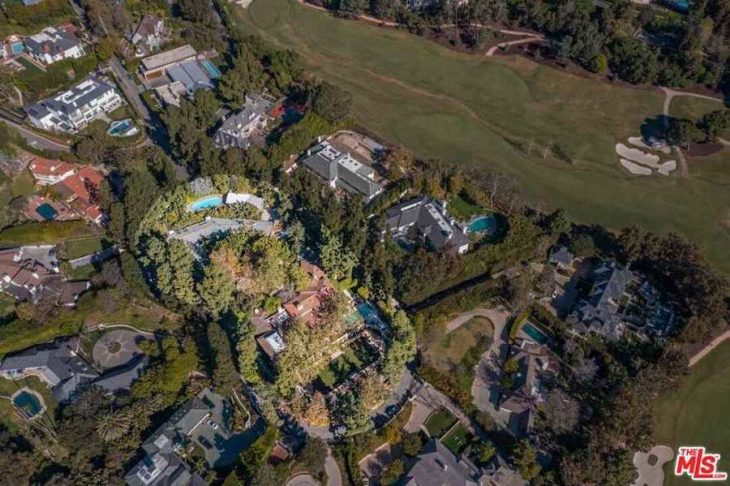 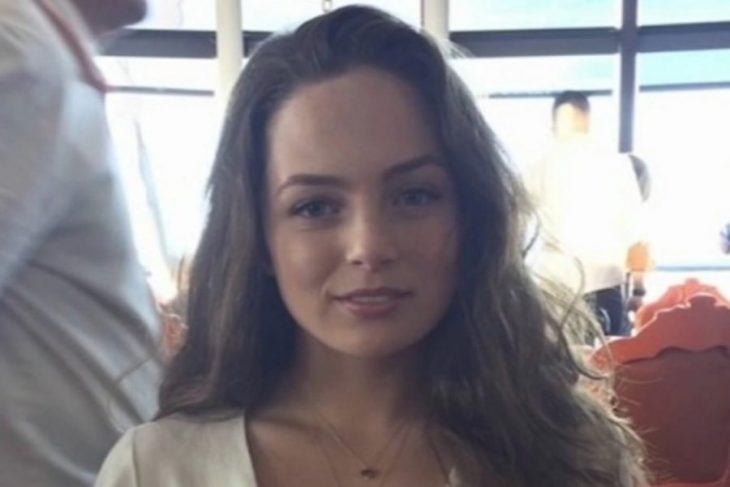 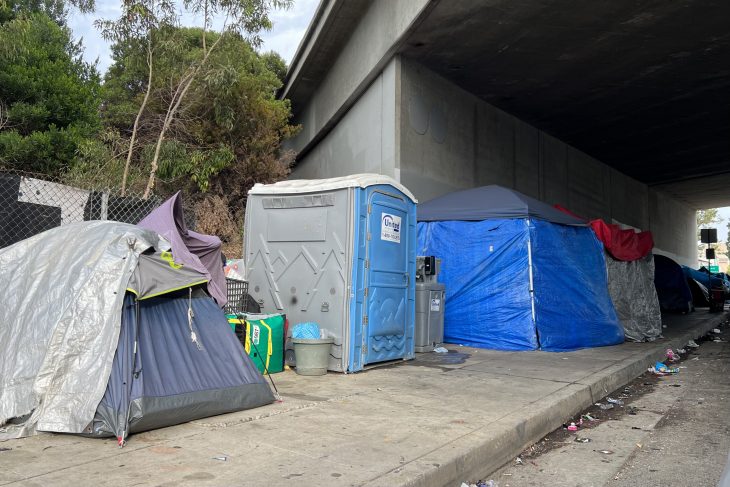 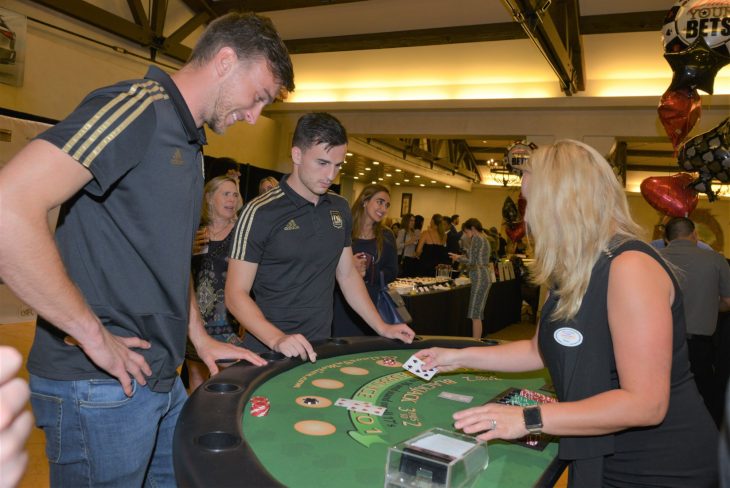 Proceeds from the August 25 event support Chamber programs and services for the business community  By Susan Payne  The Century... 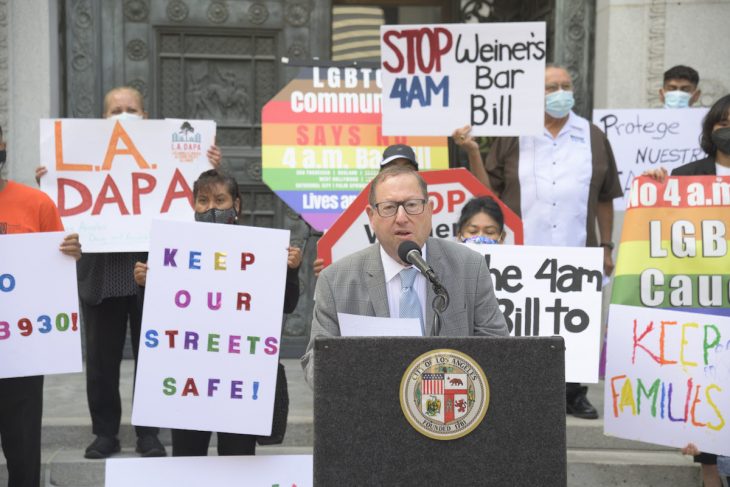 “The time is now for Californians to tell Sacramento we will not stand by and let the 4AM bar bill... 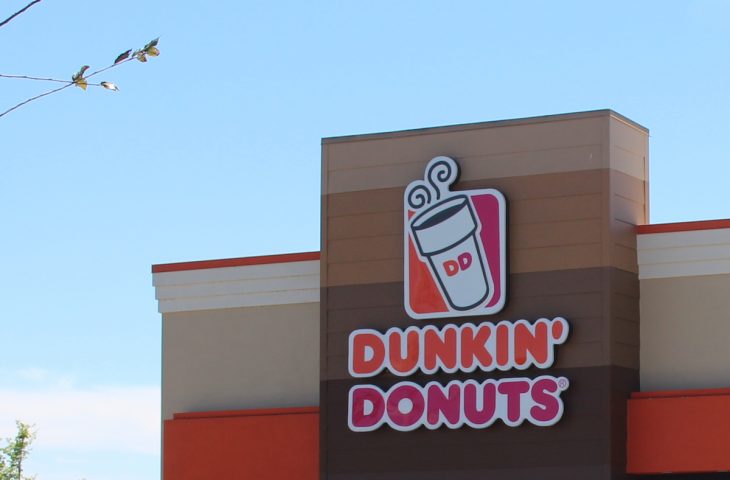 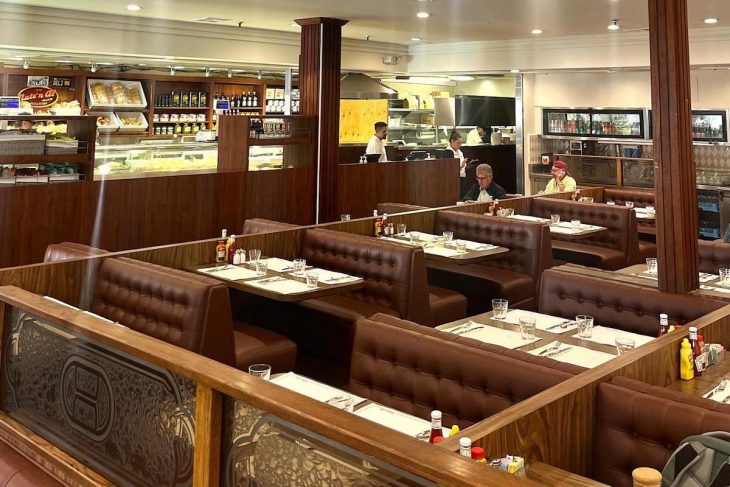 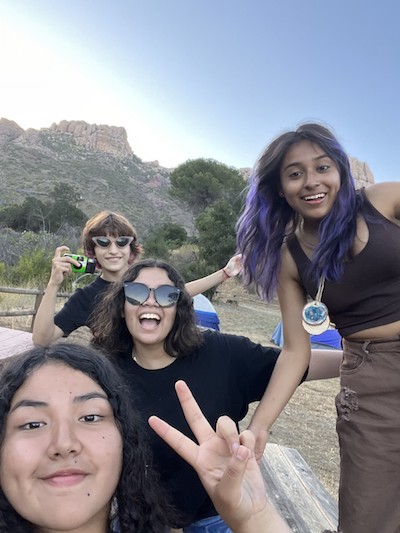 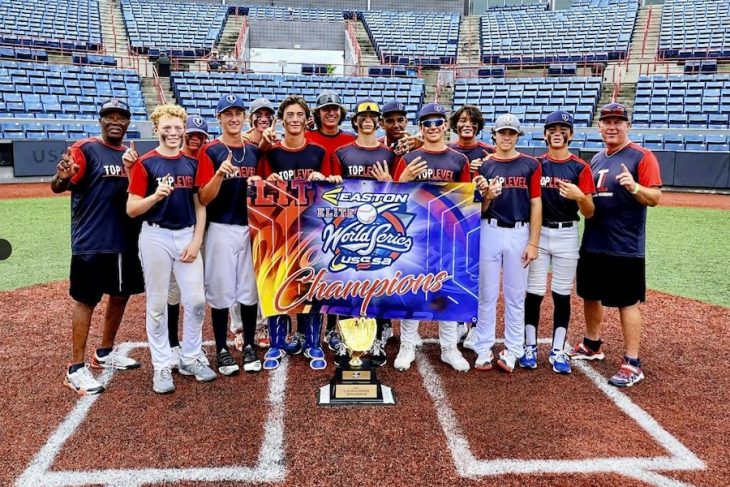 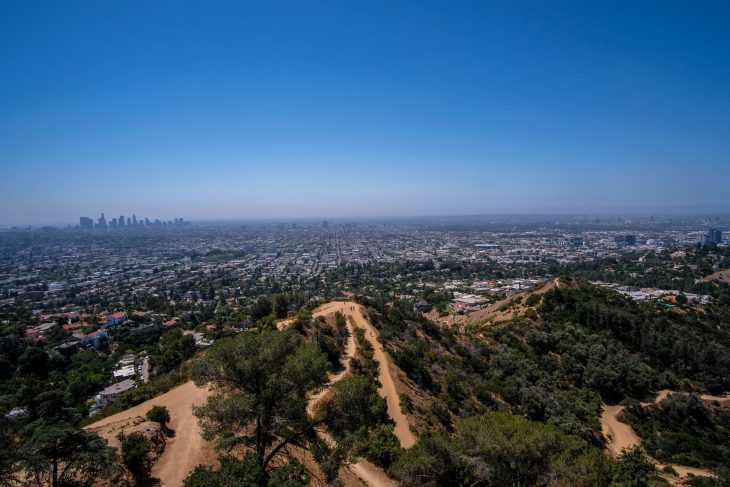 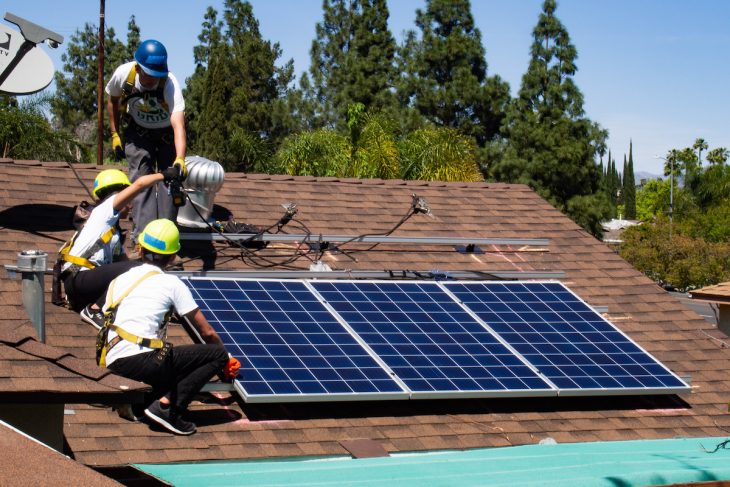 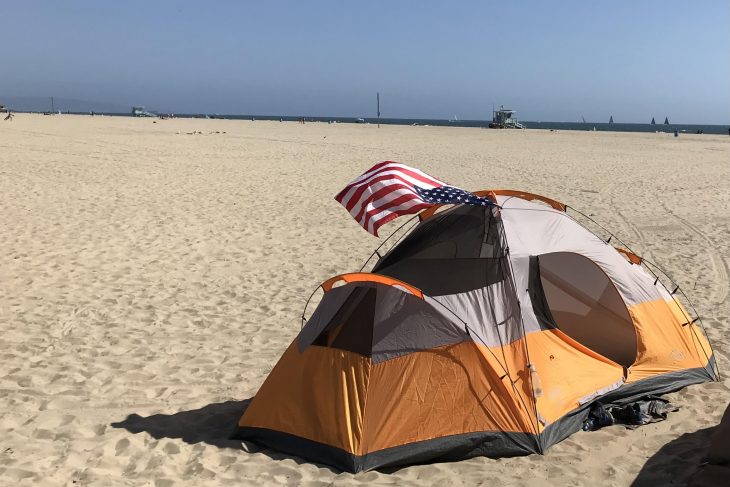