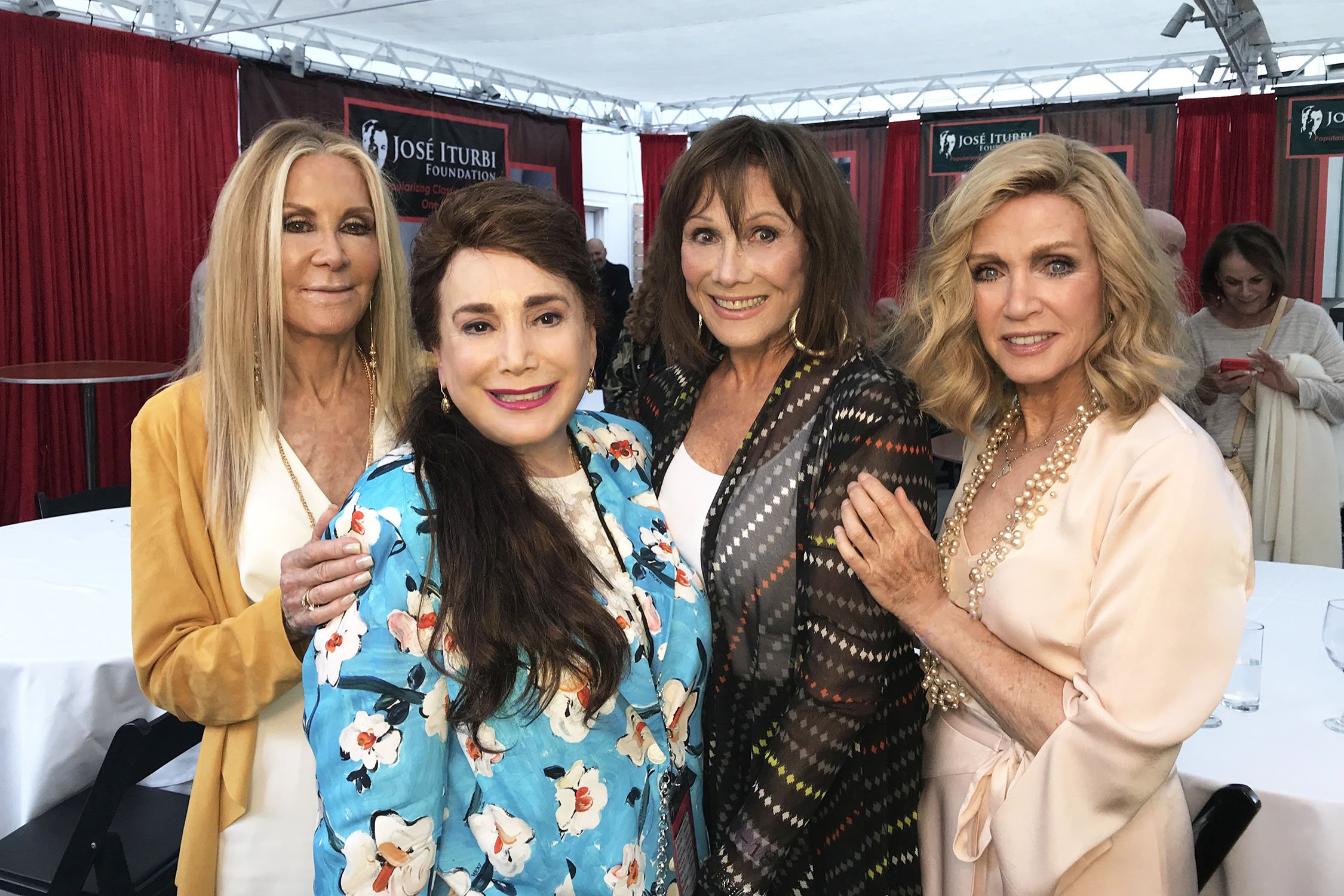 The Jose Iturbi Foundation sponsored “A Decade of Dudamel” in honor of his ten years in Los Angeles Gustavo Dudamel conducted a special anniversary show, complete with fireworks and featured members of the Youth Orchestra of LA. The evening’s performance included music from well-known films from Hollywood’s Golden Age.

President of the foundation, Danielle Dadigan (who is the God-daughter of Iturbi) invited a slew of stars as special guests – including Burt Ward (Robin/Batman) Tony, Emmy and Oscar nominees George Charkis, Laine Kazan, Michelle Lee and Donna Mills. Some of the film music performed included: Theme from Pink Panther, Theme from Vertigo and Suite from Casablanca. It was a great evening of gorgeous music, gorgeous stars and a return to the real Golden Age of Hollywood.

One event we never miss is the Concern Block Party, celebrating their 45th year at Paramount Studios. Concern is dedicated to raising funds for cancer research and this year they raised $1.8 million.

Over 4,000 guests partook of fantastic food and beverages from 70 restaurants, including Ocean Prime, The Grill on the Alley and Porto Via. We stood in line for 20 minutes to feast on a huge Pinks Hot Dog and it was well worth it.

This year, Lexy and John Carroll were honored for their lifetime of giving. With 95 percent of funds going to cancer research, Concern Foundation has made great strides in cancer research and treatment.

And last but not least –enjoyed a classy event at the Waldorf Astoria, to introduce the summer issue– Marie Westwood Magazine.

The cover photo of En Vogue could not match the beauty of the gals in iperson, and the outfits designed by Sue Wong really were outstanding. Even our pal, Gloria Allred was impressed. 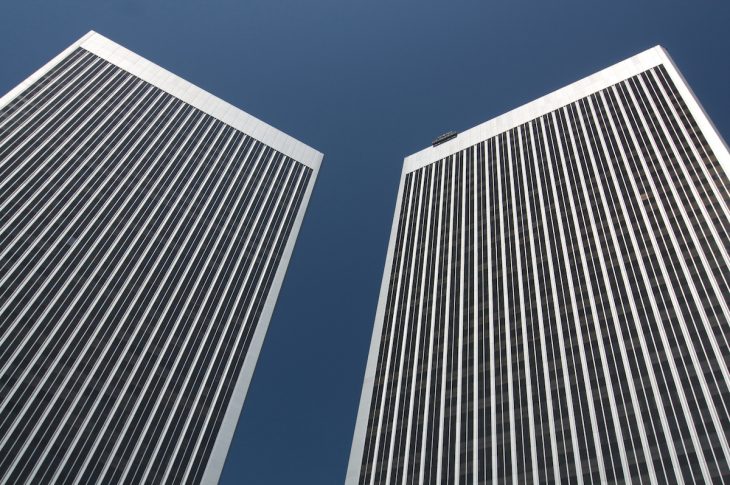 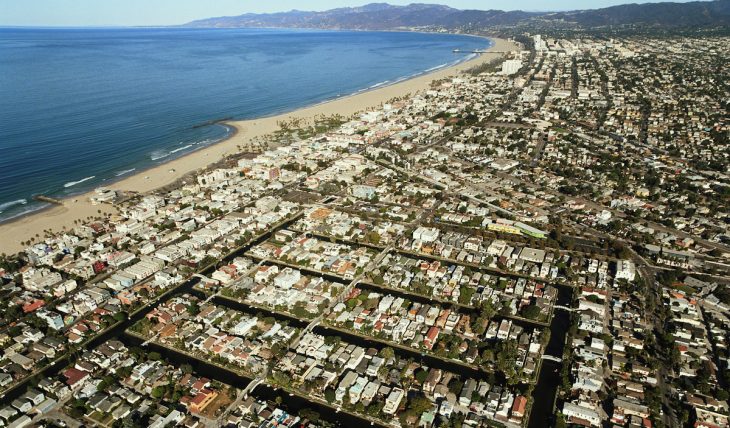 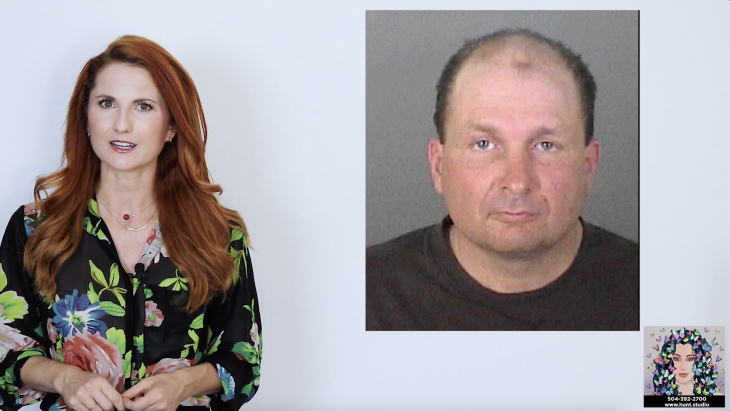 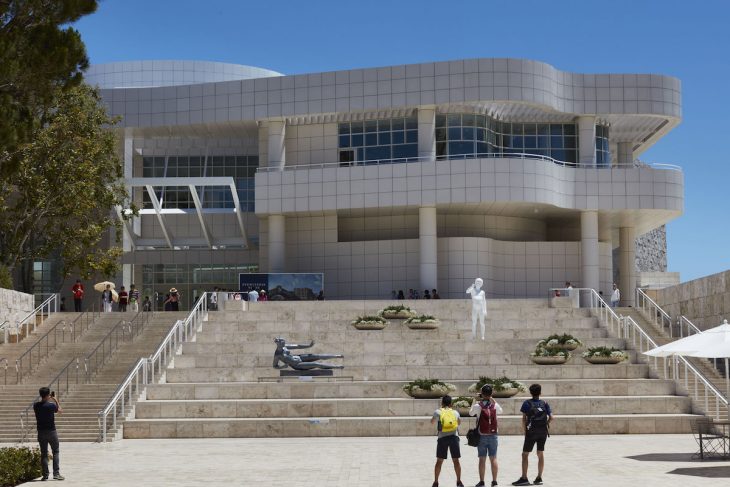 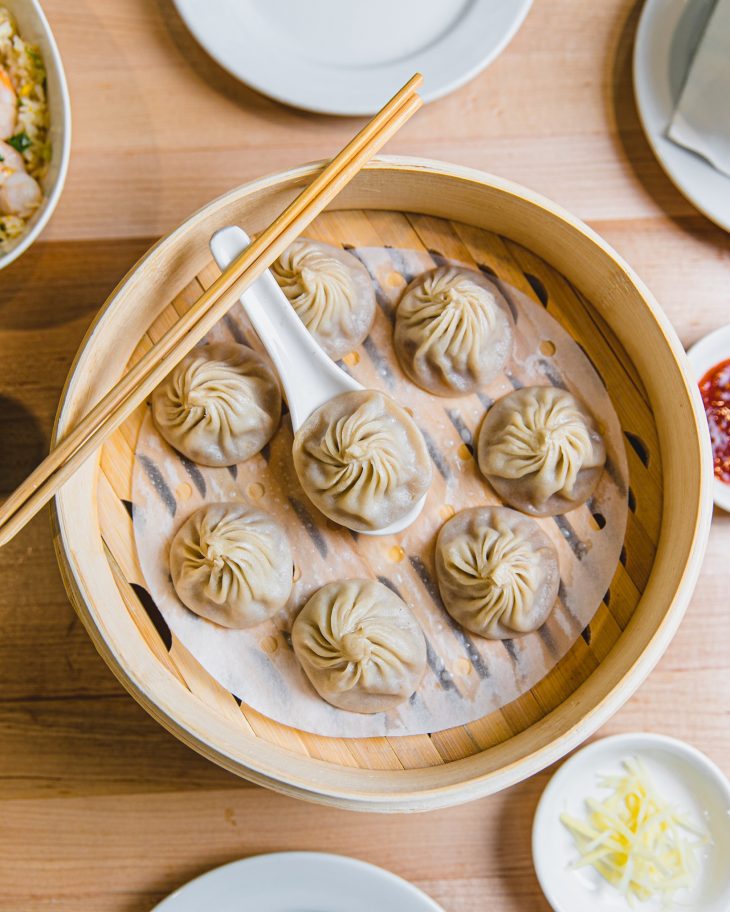 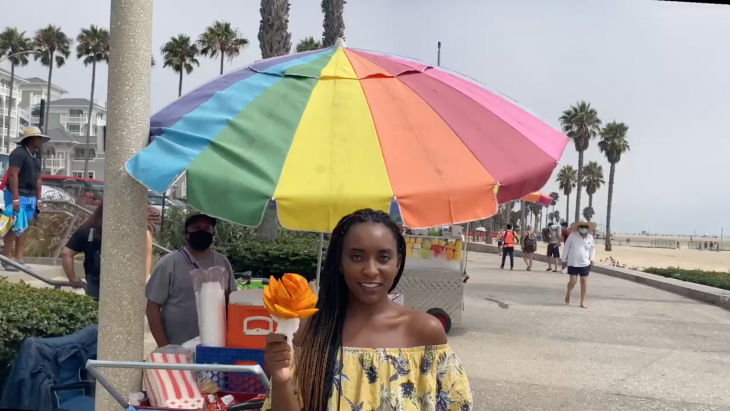 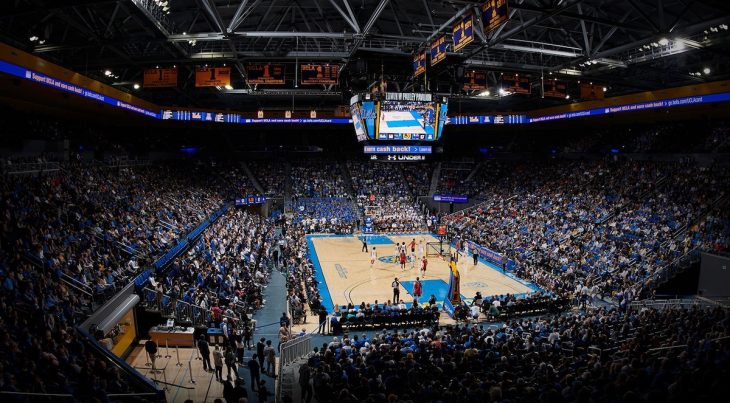 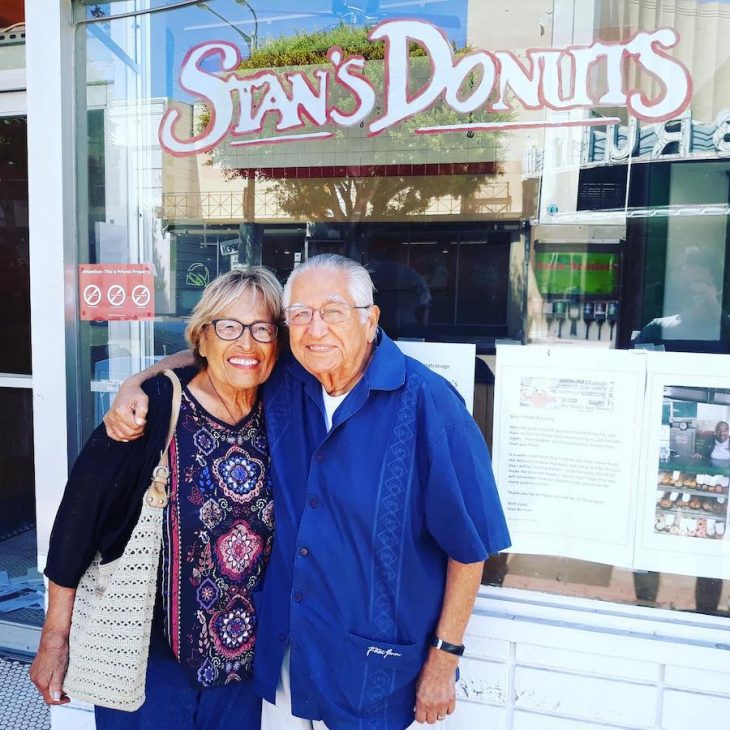 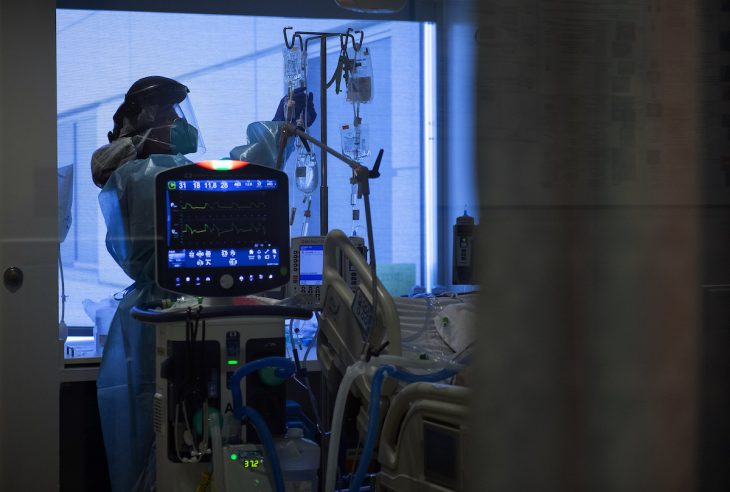 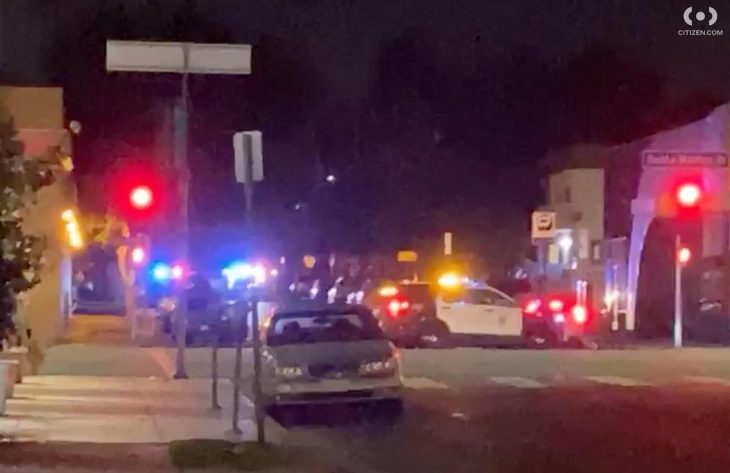 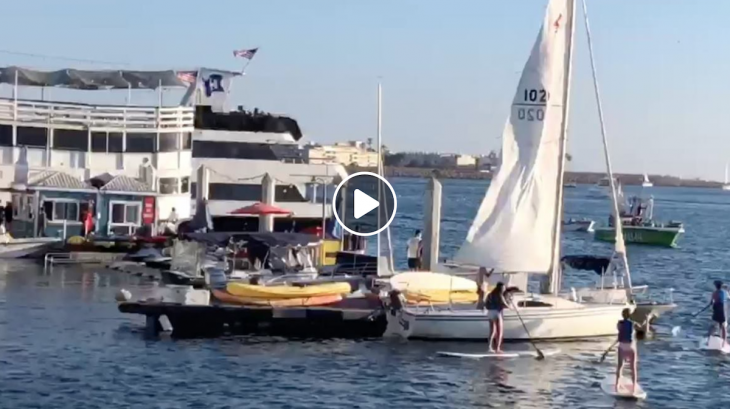 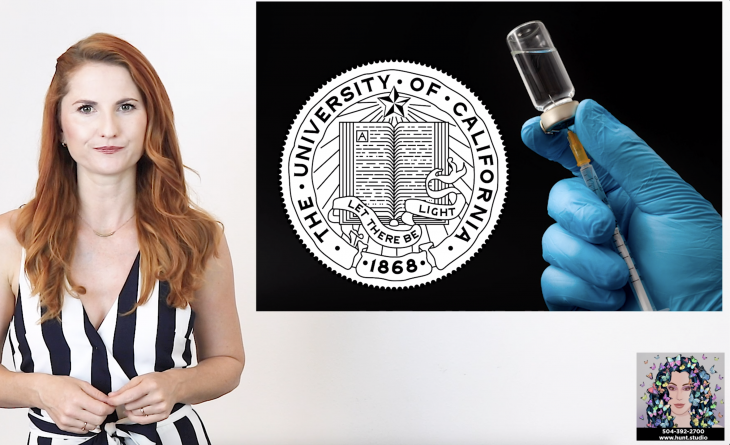 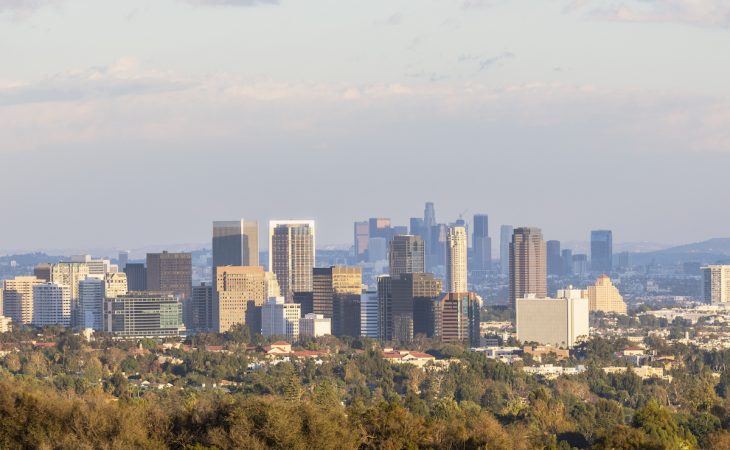 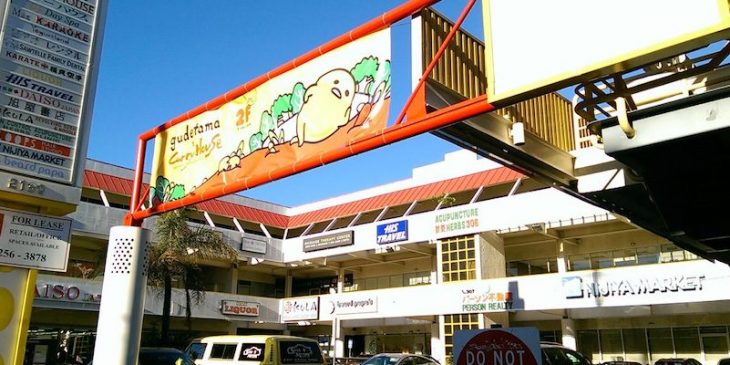 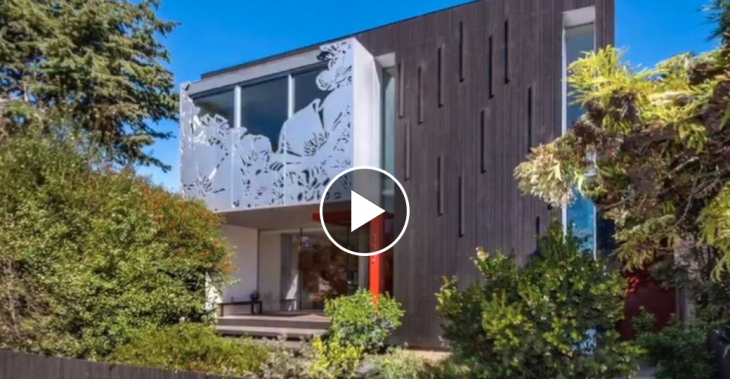