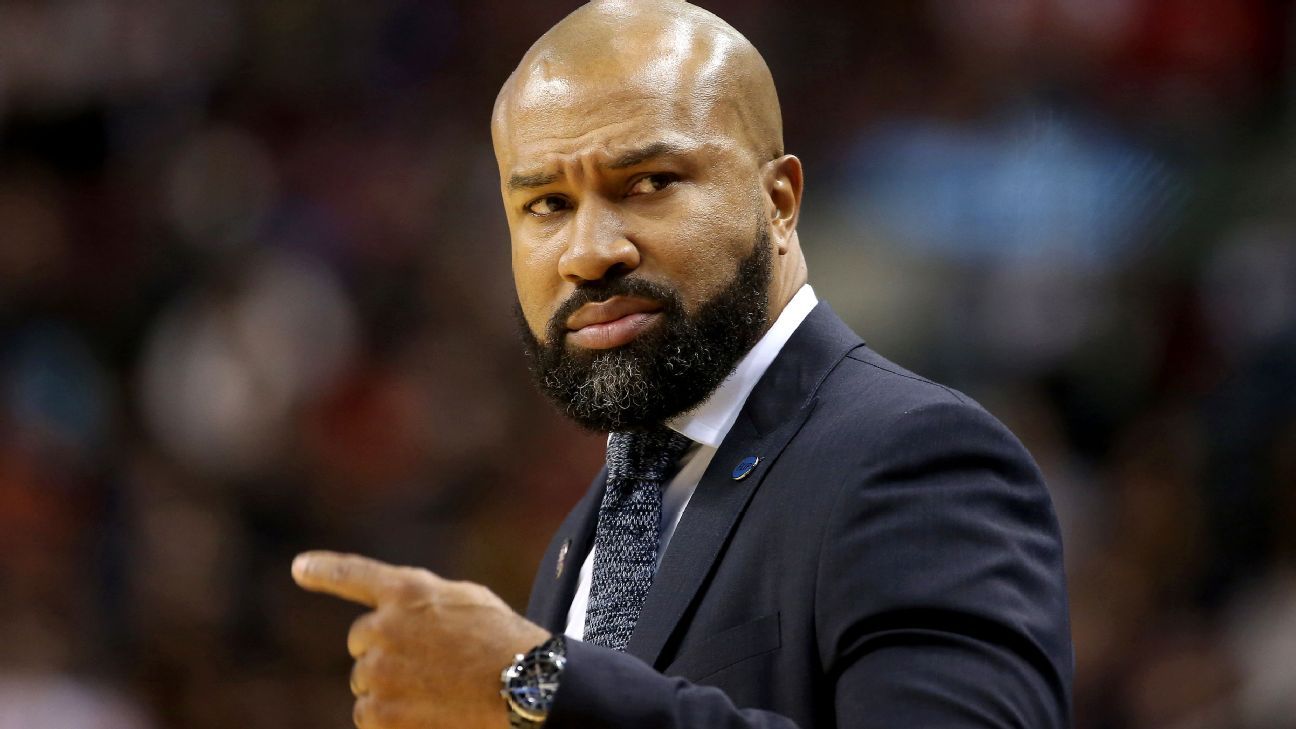 “On behalf of Derek Fisher and Gloria Govan, they would like to thank everyone for their thoughts and prayers. They are beyond grateful that they are both okay and that no one else was involved. Both Derek and Gloria are home and ask that you respect their privacy,” a representative for Fisher and Govan told the celebrity news site TMZ.com.

The crash occurred a little after 3 a.m. Sunday on the westbound 101 approaching the San Diego (405) Freeway interchange.

Fisher, 42, was driving a 2015 Cadillac in the No. 4 lane approaching the 405 interchange when he allowed the vehicle to veer right and onto the paved right shoulder, the California Highway Patrol reported, adding that the Cadillac hit a raised concrete curb and guardrail on the shoulder.

The impact caused the vehicle to overturn and come to rest on its roof, blocking the No. 3 and 4 lanes of the northbound 101. Fisher and Govan, 32, were helped out of the vehicle and neither was injured.

During the investigation, officers determined that Fisher had been drinking, the CHP said. He was arrested on suspicion of driving under the influence of alcohol without incident.

There was no indication when Fisher was released from custody.

Fisher, a resident of Tarzana, was the Knicks coach from 2014-2016, played 18 years in the National Basketball Association, spending a majority of his career with the Lakers and was an integral part of five NBA championships with the team.