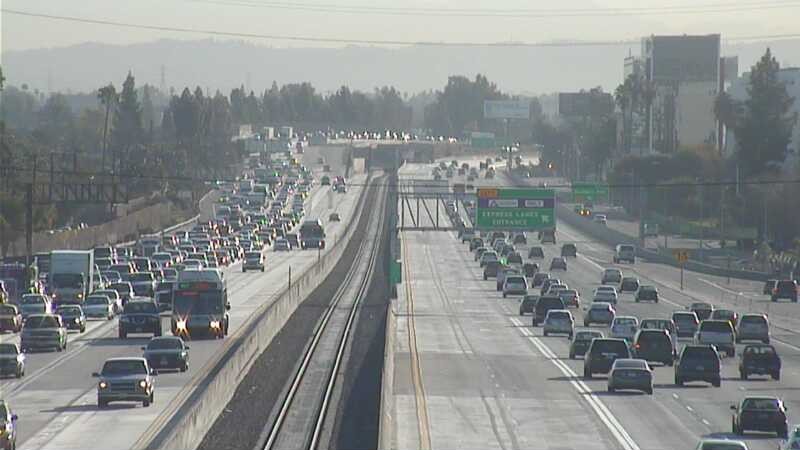 A Los Angeles federal judge today blasted the fees charged by an attorney for an emotionally troubled woman who was beaten by a California Highway Patrol officer on the Santa Monica (10) Freeway as “exploitive.”

In an unusual hearing, U.S. District Judge Otis D. Wright III questioned family members of Marlene Pinnock, who was awarded $1.5 million from the CHP as part of a settlement that also included the resignation of the officer who beat her.

Wright said he wanted to make sure Pinnock “is not ripped off by her lawyer.”

The hearing came two weeks after a proceeding in which Wright declared Pinnock’s attorney Caree Harper in contempt of court and ordered her jailed. The attorney remained in the downtown federal lockup for two days before returning to Wright’s courtroom and apparently answering his questions.

Harper, who was not in court today, told City News Service in a telephone interview that Wright’s comments were “slanderous,” and that the hearing was prompted by certain members of Pinnock’s family who are “upset because they didn’t get any money.”

Wright said he had questioned Harper on March 2 about a previously announced special needs trust for Pinnock and ordered Harper to produce all documents associated with the trust, along with a copy of the contingency fee agreement reached with the beating victim.

“I still don’t have the answer” as to whether the trust actually exists, the judge said.

Wright said he concluded that “no work was done” by Harper to deserve a contingency fee of $675,000, or 42 percent of the settlement award, except to download the video of the freeway beating.

“Marlene Pinnock, in my opinion, has been exploited,” the judge said. “I will not have this woman … being preyed upon, used, stolen from. That’s not going to happen.”

The settlement between Pinnock and the CHP, the judge said, had concluded in “record time” — within 85 days — with no civil litigation, discovery, or depositions taken.

“That video made the case,” Wright said. “It was so compelling that a first-year law student could present it to a jury and then sit down.”

Harper said details of the special needs trust were not Wright’s business.

“She has never been deemed mentally incompetent,” Harper said.

Pinnock’s aunt, Brenda Hall-Woods, said that Harper has been a loyal and trustworthy advocate for her niece, who was not in court.

The July 1 beating of Pinnock by former Officer Daniel Andrew was captured on cell phone video by a witness.

After the announcement of the settlement in September, CHP Commissioner Joe Farrow said much of the $1.5 million award will be placed into a special- needs trust for Pinnock “to provide a mechanism for her long-term care.”

Civil rights activists have called on District Attorney Jackie Lacey to file charges against the ex-officer.