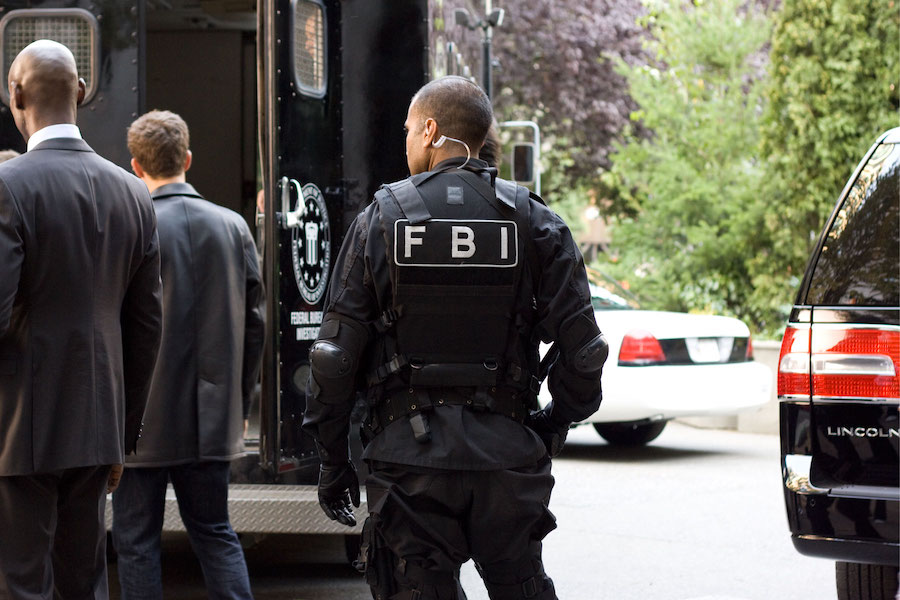 A man who recently moved to an apartment only blocks from the West Los Angeles Veterans Affairs Medical Center was arrested recently on a federal stalking charge that alleges a longtime harassment campaign targeting two female doctors at the hospital, as well as three other victims who work at the VA’s Loma Linda facility.

Pantchev was charged in a criminal complaint unsealed January 22 that details his conduct that began in 2011 with numerous threatening communications sent to West L.A. VA doctors identified as Victim #1 and Victim #2. As a result of this harassment, Pantchev was charged by the Los Angeles County District Attorney’s Office and was convicted in 2014 of nine counts of stalking and witness intimidation. After serving a state prison sentence, Pantchev was paroled in 2017 and he was barred from the West L.A. VA Medical Center. Pantchev then began seeking medical services at the VA’s Loma Linda facility, where he “started stalking, harassing, and intimidating Victims #3, #4, and #5,” according to the affidavit in support of the complaint.

Notwithstanding the parole conditions that prohibited him from going to the West L.A. facility, Pantchev last year sought care there and began sending intimidating communications to colleagues of Victims #1 and #2.

“Pantchev has now deluged Victims #1 and #2 and their colleagues with hundreds of lewd, sexually explicit, and false fliers bearing large pictures of Victim #1 and Victim #2 that Pantchev has distributed around West Los Angeles day after day,” this affidavit states. “Some of these fliers include inflammatory, racist language that Pantchev falsely attributes to Victims #1 and #2 along with their contact information and requests the reader to ‘Get rid of them, PLEASE.’”

The criminal complaint contains specific examples of communications sent to the victims, all of whom felt threatened and took actions to have no contact with Pantchev. VA Police officials took action to restrict Pantchev’s access to the two medical facilities by requiring him to have an escort when arriving for an appointment. The affidavit notes that there are more than 40 police reports since 2018 that contain “detailed instances of him being loud, disruptive, rude, and demanding” at the Loma Linda VA campus.

Pantchev began returning to the West L.A. campus last March, even though it was in direct violation of his parole, according to the complaint. After his parole ended in September, he visited the facility three times, one of which resulted in his arrest for trespassing and battery on a police officer for allegedly spitting in his face.

If convicted of the stalking charge alleged in the complaint, Pantchev would face a statutory maximum sentence of five years in federal prison. 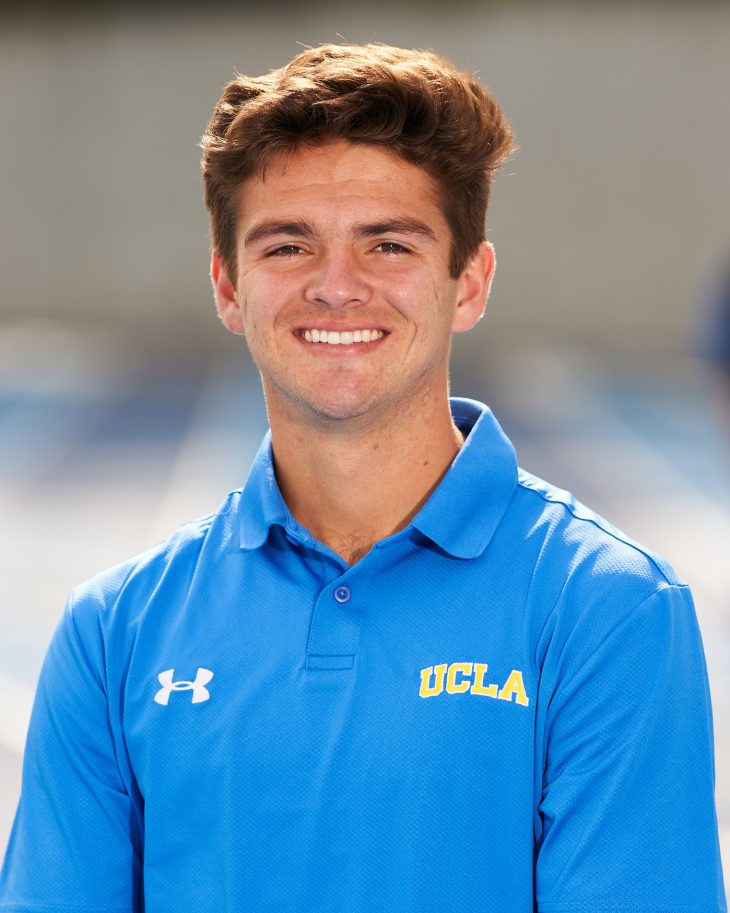 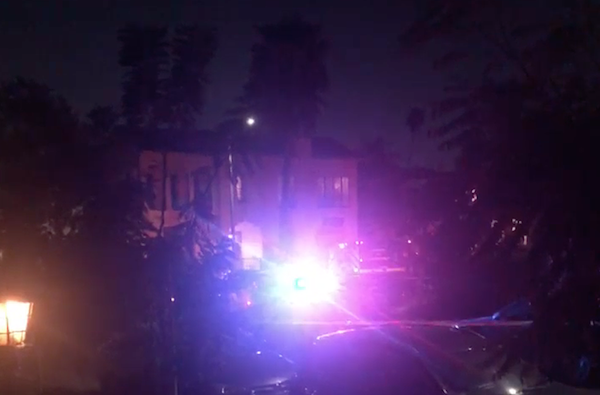 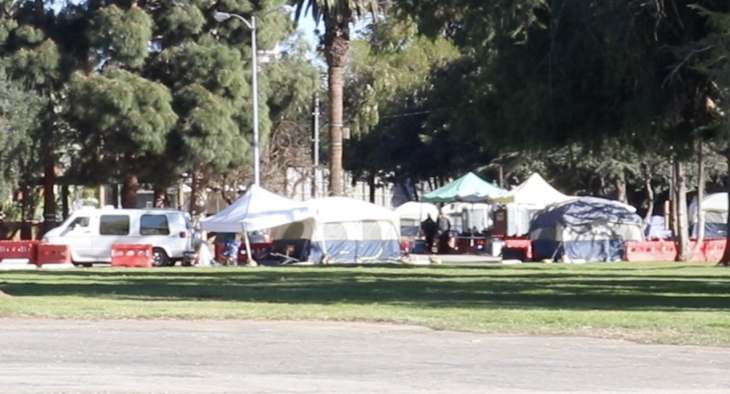 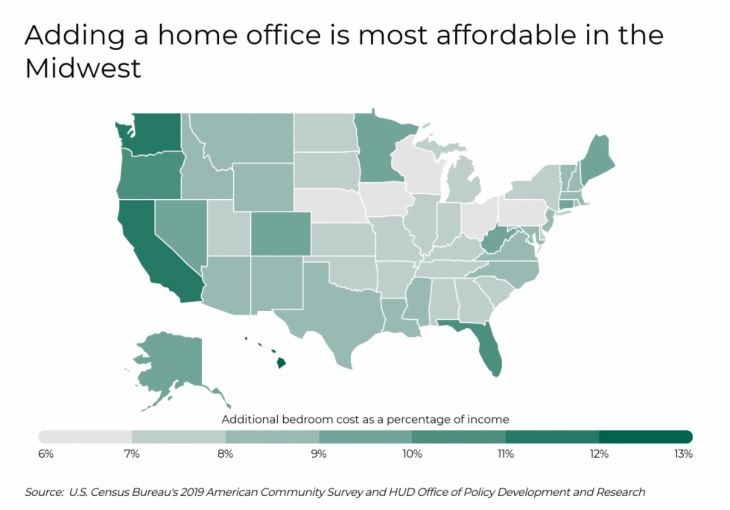 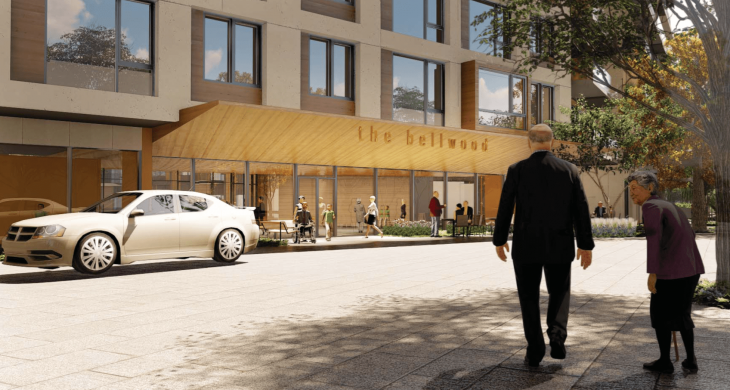 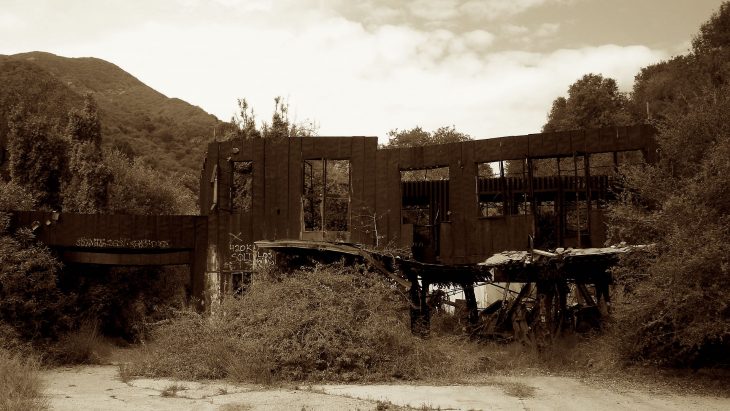 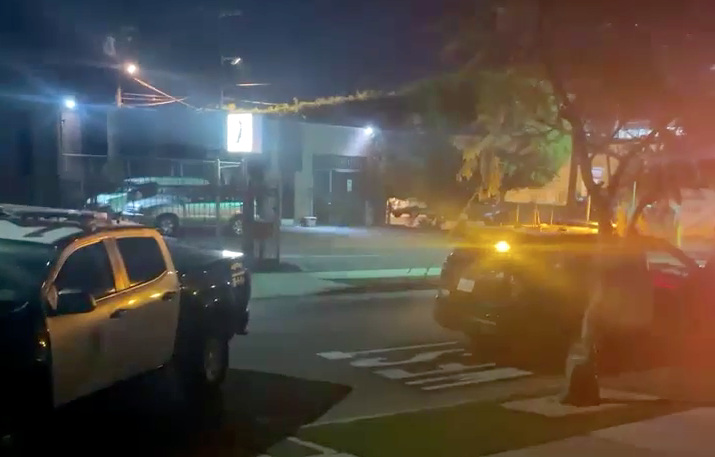 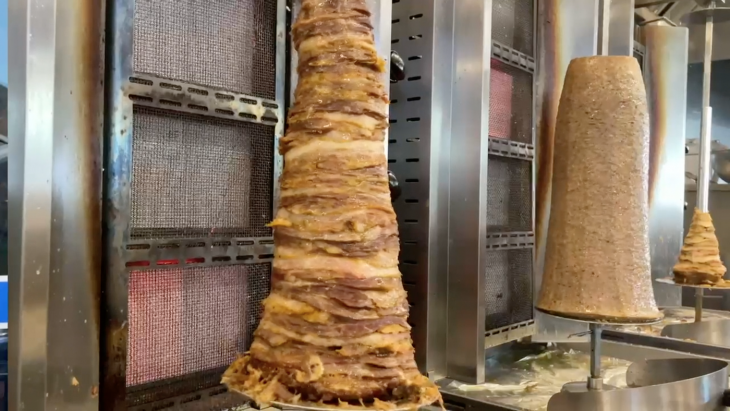 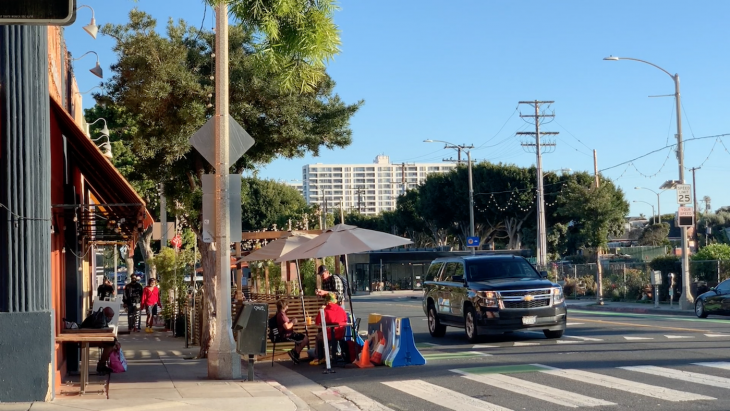 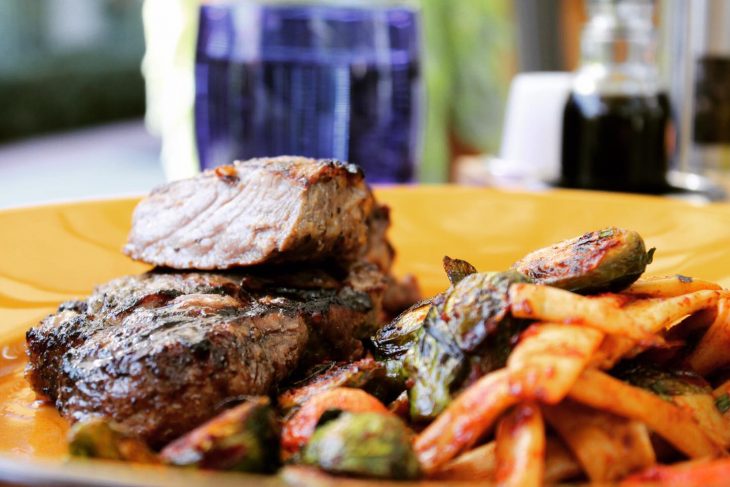 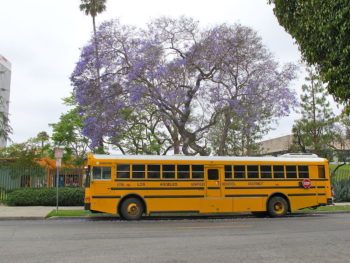 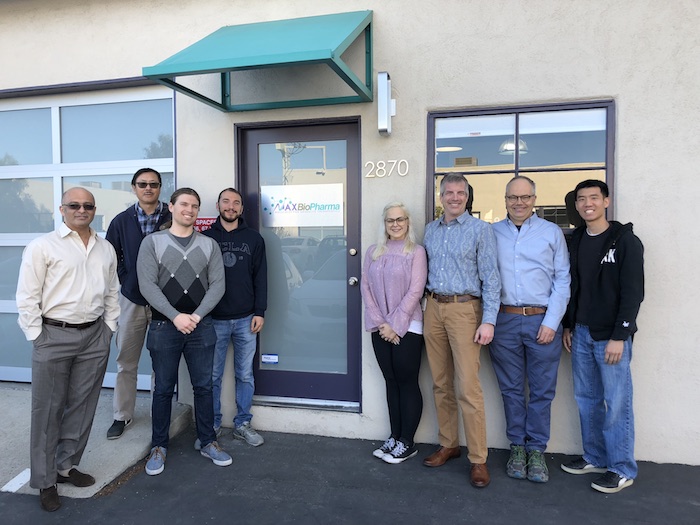 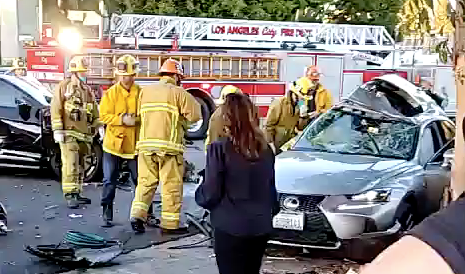