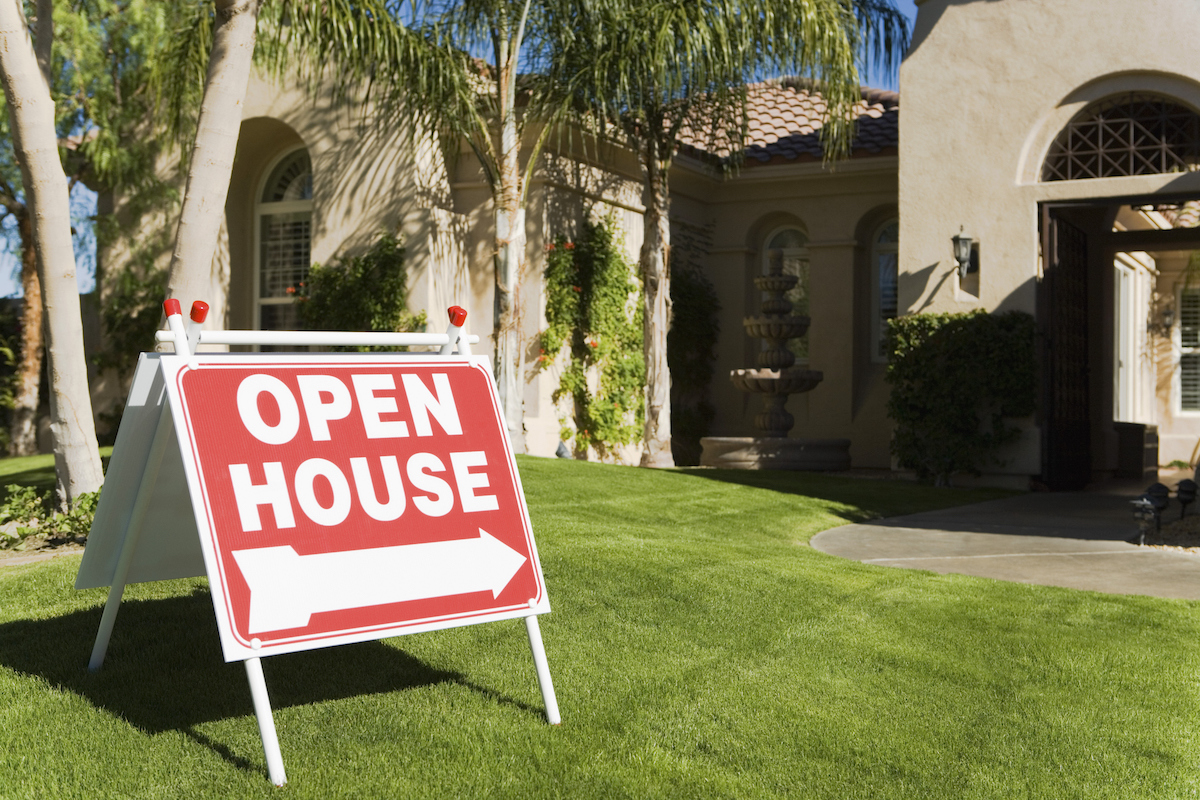 A South Bay man, who along with his sister and other co-conspirators participated in a $6 million real estate scam that listed homes for sale without owners’ consent and collected money from multiple would-be buyers, was sentenced recently to 108 months in federal prison.

Adolfo Schoneke, 45, of Torrance, who pleaded guilty in May to one count of conspiracy to commit wire fraud, was sentenced October 24 by United States District Judge R. Gary Klausner. A restitution hearing was scheduled for December 12.

Schoneke’s sister, Bianca Gonzalez, 39, pleaded guilty in April, admitting her role in the wire fraud scheme, and is scheduled to be sentenced on May 22, 2023.

Schoneke and his sister, along with co-conspirators, operated real estate and escrow companies based in Cerritos, La Palma and Long Beach under a variety of names, including MCR and West Coast Realty Services. Schoneke and the other members of the conspiracy located properties to list for sale – even though they did not intend to sell the properties to anyone, and in many instances the properties were not for sale at all.

The properties were listed on real estate websites such as the Multiple Listing Service (MLS) and were marketed as short sale opportunities. In some cases, the homes were marketed through open houses arranged by tricking homeowners or occupants into allowing their homes to be used.

“The fraud scheme [Schoneke] invented, proposed to his co-conspirators, and carried out involved uniquely devious means designed to steal money from as many victims as possible,” according to a sentencing memorandum filed by prosecutors. “Playing on the dream of home ownership and seemingly out of reach home prices, [Schoneke] figured out a way to ‘sell’ homes that he did not own and had no business in listing for sale.”

Multiple offers were accepted for each of the not-for-sale properties, but the co-conspirators hid this fact from the victims and instead led victims to believe their offer was the only one accepted. The co-conspirators strung victims along – sometimes for years – by telling them closings were being delayed because lenders needed to approve the purported short sales.

Office workers opened bank accounts to hide the co-conspirators’ involvement in the fraud. Those accounts were used to receive down payments on the homes and other payments from victims who were convinced to transfer the full “purchase price” after receiving forged short sale approval letters. The co-conspirators directed the office workers to withdraw large amounts of cash from these accounts, which made the proceeds harder to trace.

Schoneke “and his co-conspirators used numerous properties to further the fraudulent scheme, and collected more than $11.7 million from victims as part of the scheme (involving more than 860 transfers from approximately 750 or more victims),” according to the sentencing memo. “Although some of the victims were paid back, the scheme caused more than $6 million in losses to nearly 400 victims.”

In a related case, Mario Gonzalez (no relation to Bianca Gonzalez), 51, of Garden Grove, pleaded guilty in 2019 to conspiracy to commit wire fraud and is scheduled to be sentenced on April 3, 2023.