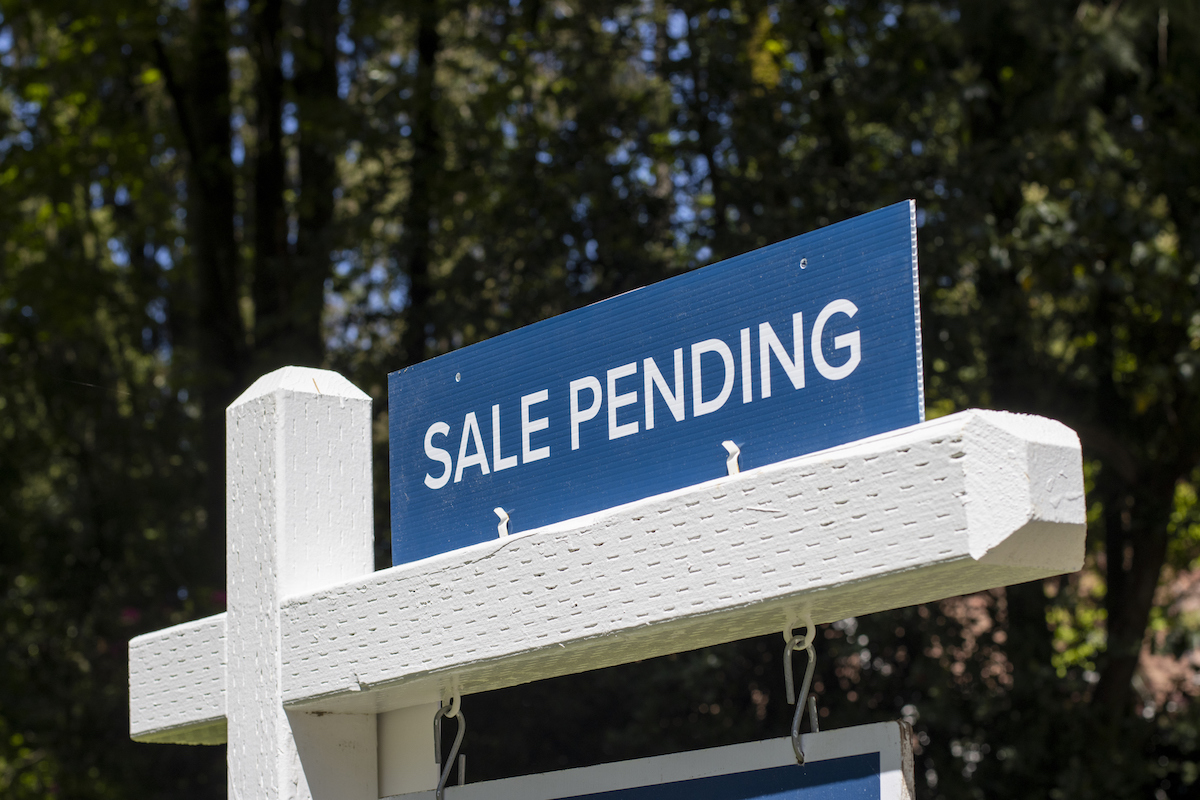 After a seller’s market reigned, the prices of homes declined for three months in a row as of September 2022 as reported by Forbes.com.

Bill Adams, a chief economist for Comerica Bank, said in an emailed statement to Forbes.com, “Mortgage underwriting standards became much stricter after the Great Recession, and most homeowners have lots of equity in their homes and stronger balance sheets than when the last housing boom went bust. Even so, the continued pullback in the housing and commercial real estate markets is going to be a major headwind to the economy, likely holding real GDP growth to near zero in 2023 and leading to a moderate increase in the unemployment rate from its current very low level.” He also thinks that an “a mid-2000s style blowup seems quite unlikely.”

August 2022 was the month where the largest fall off in home sales and prices took place this year. According to the U.S. Census Bureau and the Department of Housing and Urban Development, only 632,000 single-family homes were sold in October. The median price of those homes was $493,000.

In August and September, home prices declined by 1.2% according to the S&P CoreLogic Case-Shiller Home Price Index in all major metropolitan markets. In certain cities, like Los Angeles, New York and San Francisco, the prices declined even more, namely 1.5% on average. The Western United States took the largest hits with San Francisco falling 2.2%, Las Vegas and Phoenix falling 2.1% and Los Angeles falling 1.7%.

S&P managing director Craig Lazzara said in a statement, as quoted by Forbes.com, “Despite considerable regional differences, all 20 cities in our September report reflect these trends of short-term decline and medium-term deceleration.”

With all of the current economic conditions and the ongoing pandemic issues, many fear a recession. According to Forbes.com, Adams states, “the economy is positioned to be more resilient” into the next year. With mortgage rates and median home prices continuing to rise, according to Forbes.com, by 10.6%, Comerica thinks that home prices will fall continuing into the fall of next year rather than their more gloomy prediction that the housing market would collapse which would cause a substantial drop in GDP growth in 2022. Comerica thinks that tech cities such as San Francisco’s home market will continue to decline the most.