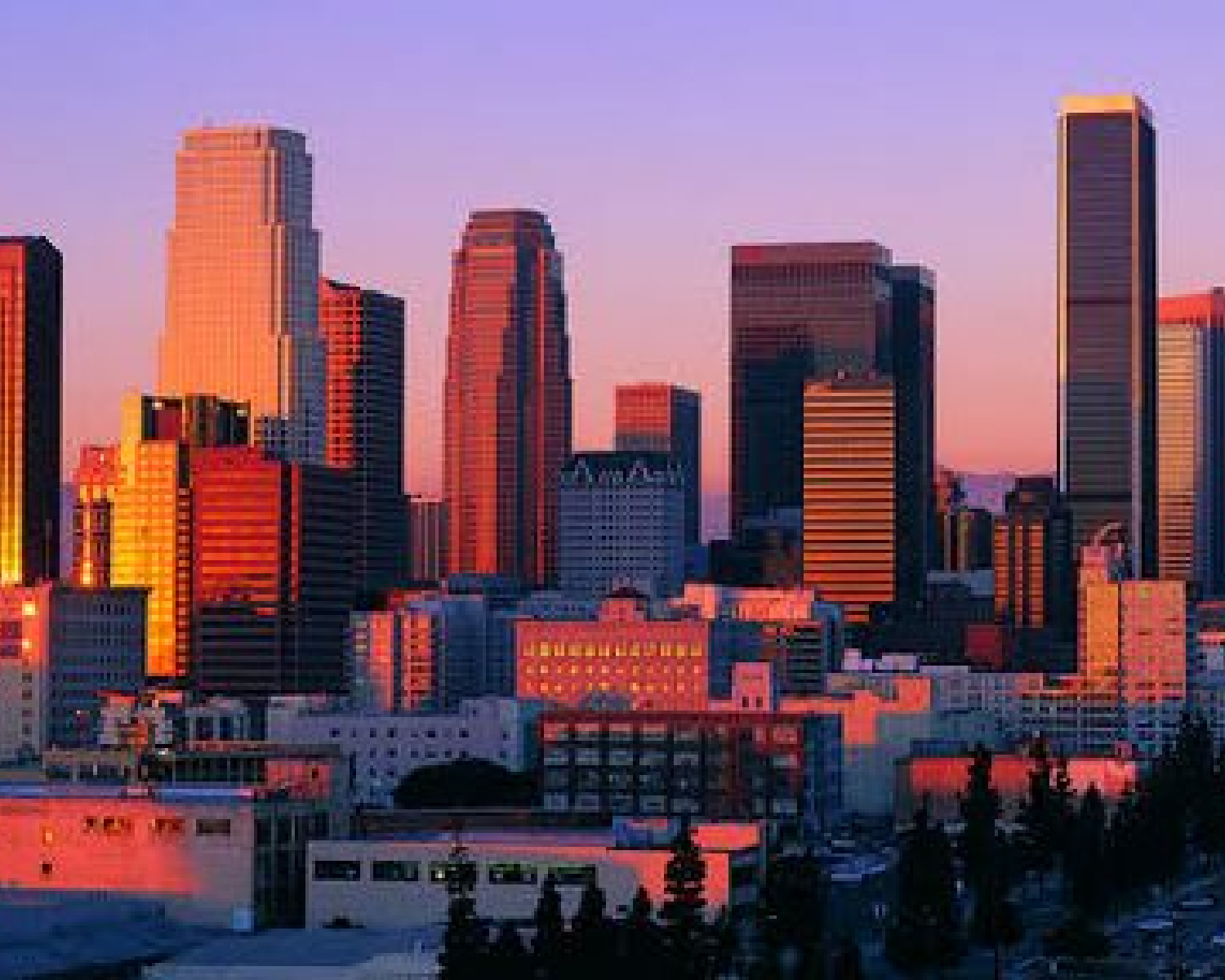 Mar Vista resident Stephanie Clements announced her campaign for City Controller on Friday, February 8. Clements has over 25 years of experience as Chief Financial Officer and Los Angeles City Executive overseeing budgets for some of the city’s most vital programs such as Los Angeles Fire and Police Pensions and the Public Works – Bureau of Street Services.

The race for controller isn’t one that is as highly controversial or attention getting as the race for Mayor, but the City Controller is the person who is the chief accounting officer, auditor and paymaster for the entire city and who analyzes the effectiveness of different city departments. The Controller oversees three City Departments: Audit Services, Accounting Operations, and Financial Reporting and is in charge of city auditing and financial reports.

She said, “I believe that the city is on a dangerous trajectory and that corruption and fiscal mismanagement are to blame.” Clements added, in reference to a number of recent headlines about city leaders and politicians, “No doubt there is less transparency and scrutiny in City government, and I want to correct that.”

Clement believes that the city needs to make smarter investments in IT technology to promote better responses to the city’s daily issues like homelessness, social inequities, public safety, decay of the city’s infrastructure and job creation. She says, “We need to invest more in technology by adopting emerging technologies and hiring more IT professionals that will lead to increased productivity and data-driven problem-solving. You can’t effectively run a city the size of Los Angeles without making smart IT investments a high priority.

If you would like more information on her candidacy, you can visit her website here: Clements For Controller

Rule now in effect for all residents serviced by LASAN OrganicsLA is a curbside organics recycling program enacted by California's...