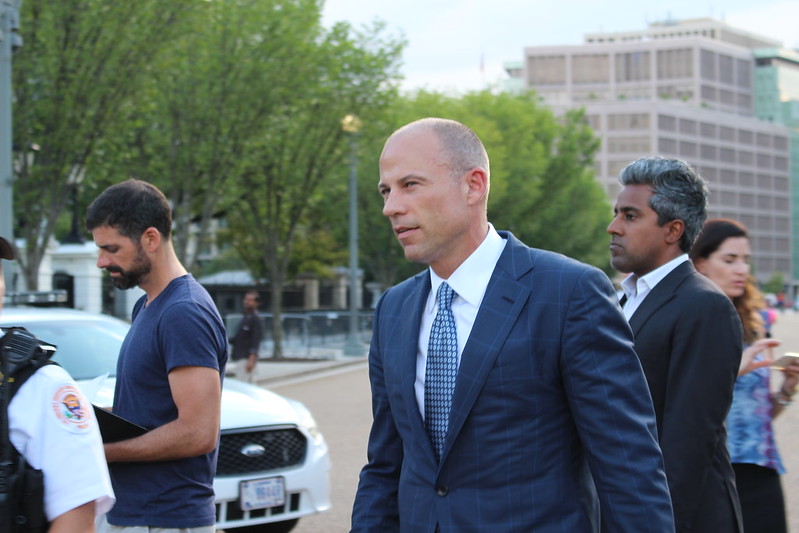 Former Century City resident Michael Avenatti pleaded guilty last week to five felony offenses and admitted that he engaged in a scheme to defraud four of his legal clients.

Avenatti, who has been suspended by the State Bar of California, specifically pleaded guilty June 16 to four counts of wire fraud – each related to one of four matters in which he embezzled money that should have been paid to clients – and one count of endeavoring to obstruct the administration of the Internal Revenue Code.

Avenatti admitted guilt in each of the four legal matters discussed in a federal grand jury indictment that charged him with embezzling money from clients. Avenatti admitted that he engaged in the conduct charged in the four counts of the indictment, which includes receiving money on behalf of clients into client trust accounts, misappropriating the money, and lying to the clients about receiving the money or, in one case, claiming that the money had already been sent to the client.

The charge of endeavoring to obstruct the administration of the Internal Revenue Code is one of 19 tax-related offenses in the indictment. In relation to the tax count he pleaded guilty to today, Avenatti admitted that he corruptly obstructed and impeded the IRS’s efforts to collect unpaid payroll taxes, which the government estimates amount to approximately $5 million and include payroll taxes that he been withheld from the paychecks of employees of the Avenatti-owned company that operated Tully’s Coffee.

After pleading guilty last week, Avenatti still faces a total of 31 counts – six wire fraud charges, 18 tax-related charges, two counts of bank fraud related to alleged false statements he made in an attempt to obtain loans from a federally insured financial institution, one count of aggravated identity theft for misusing the name of a tax preparer in relation to the bank fraud scheme, and four counts of bankruptcy fraud related to alleged false statements he made after his law firm was forced into bankruptcy.

The government is reviewing the case to determine how it will move forward after the June 16 guilty pleas. In the event that the government elects to proceed on the remaining counts, Judge Selna will vacate the September 19 sentencing date.

Assistant United States Attorney Brett A. Sagel of the Santa Ana Branch Office and Ranee A. Katzenstein of the Major Frauds Section are prosecuting this case.

Avenatti is currently serving a separate five-year prison sentenced after being convicted in two separate New York trials for attempting to extort millions of dollars from Nike and stealing nearly $300,000 from his former client Stormy Daniels. 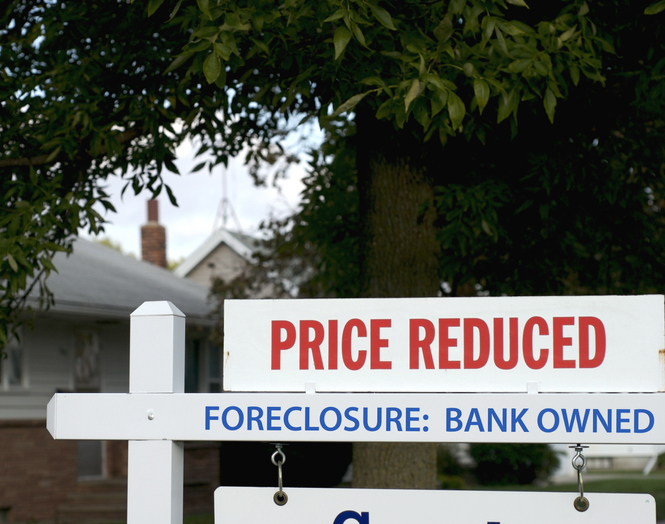