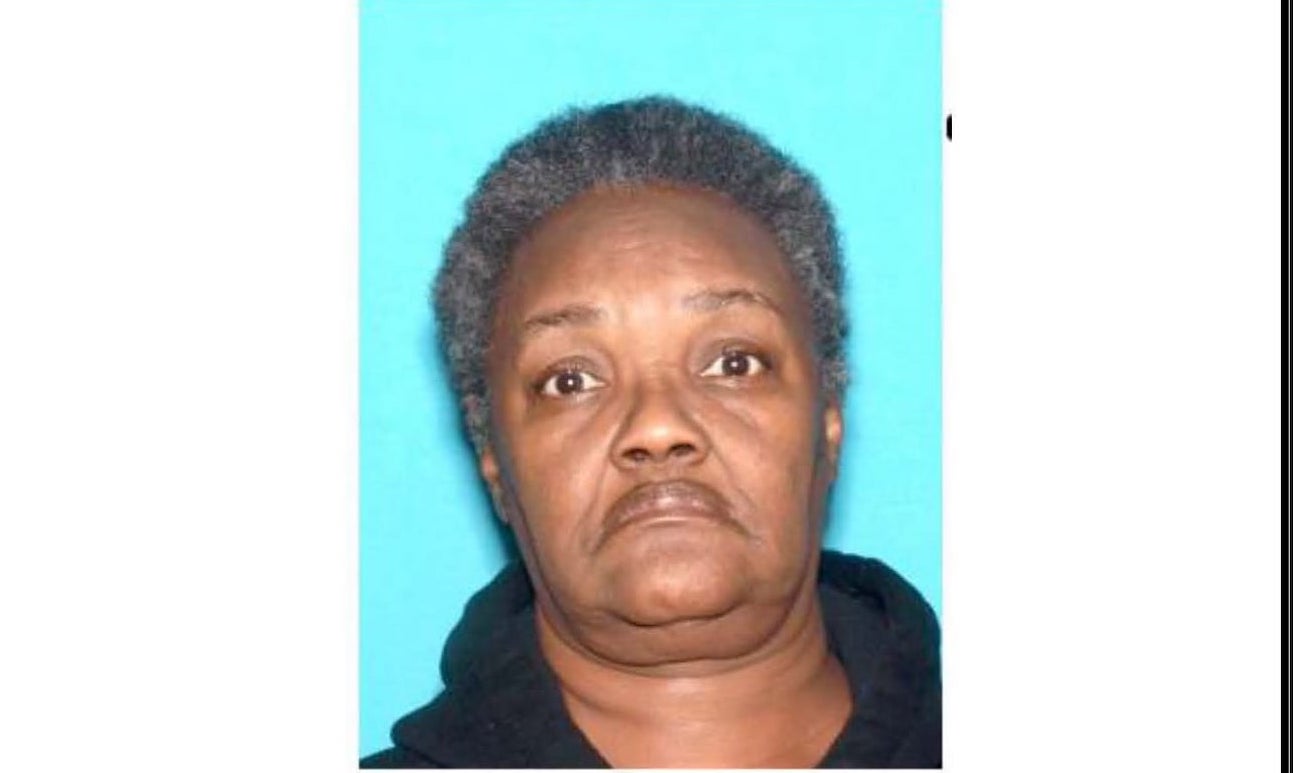 She is described by police as a 62-year-old black female with black hair, brown eyes, 5’8″ tall and weighs approximately 215lbs.

If you have any information regarding her whereabouts, please contact the LAPD’s Missing Persons Unit at (213) 996-1800. 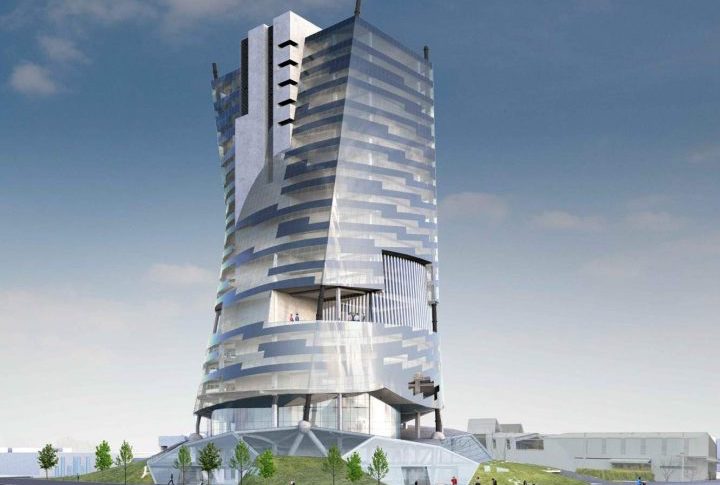 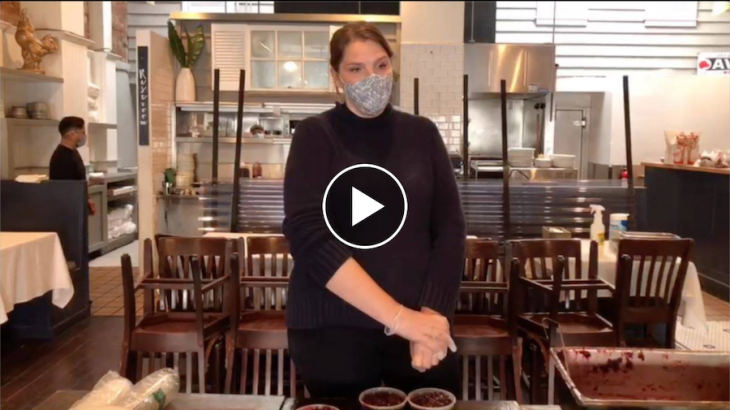 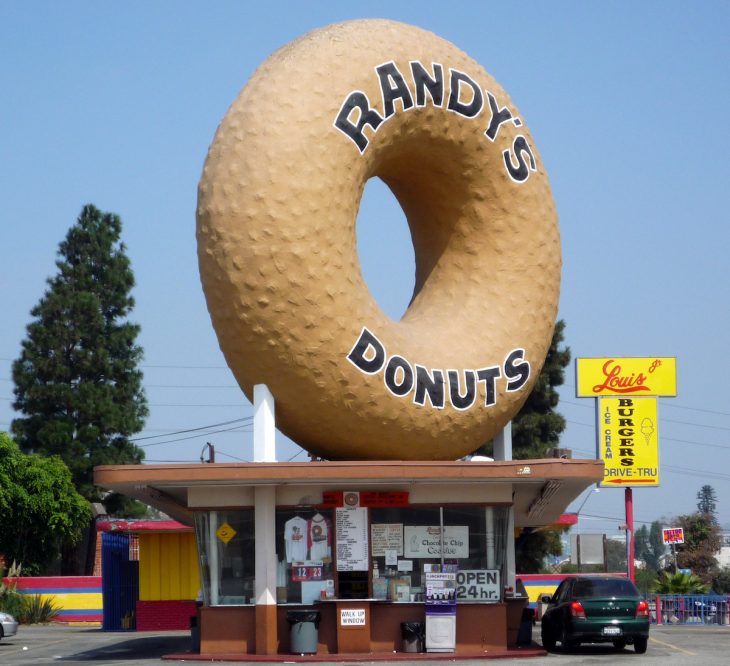 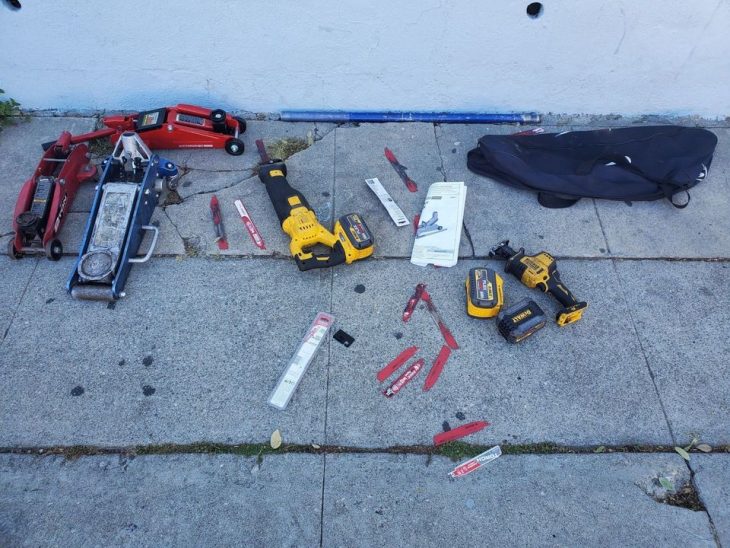 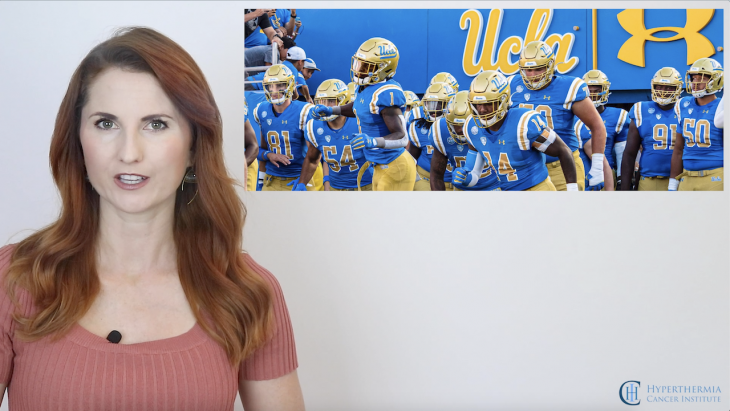 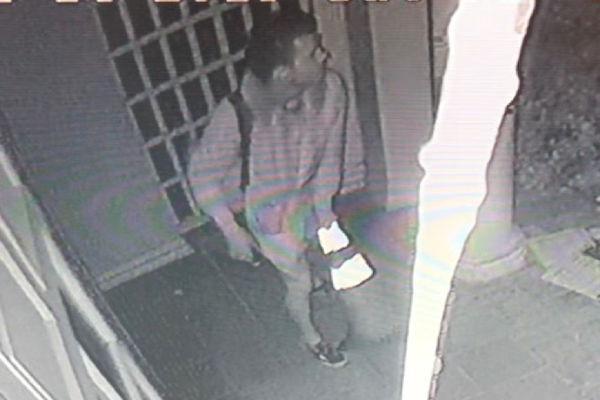 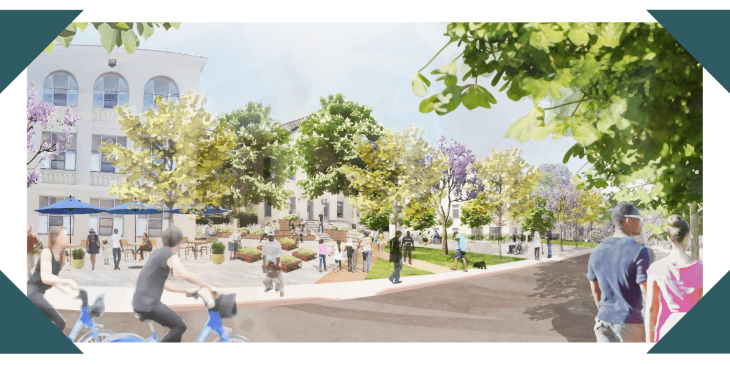 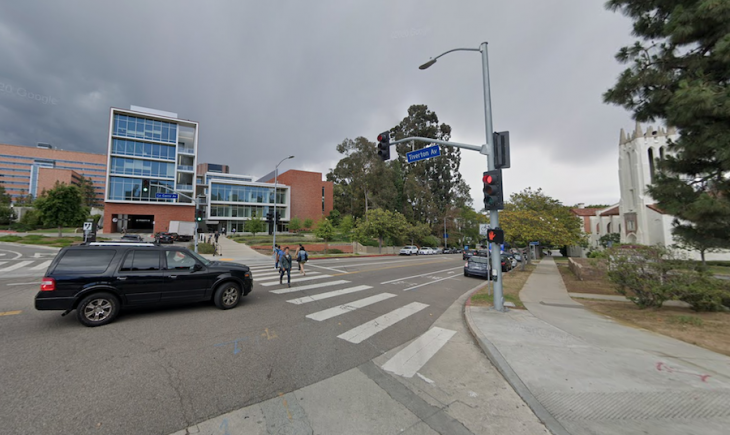 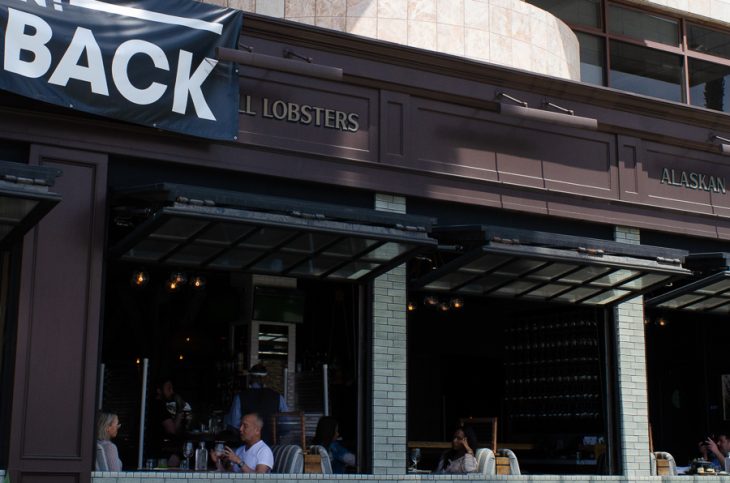 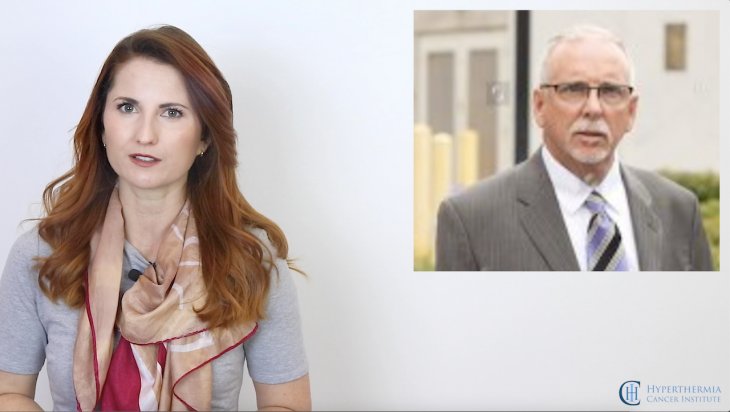 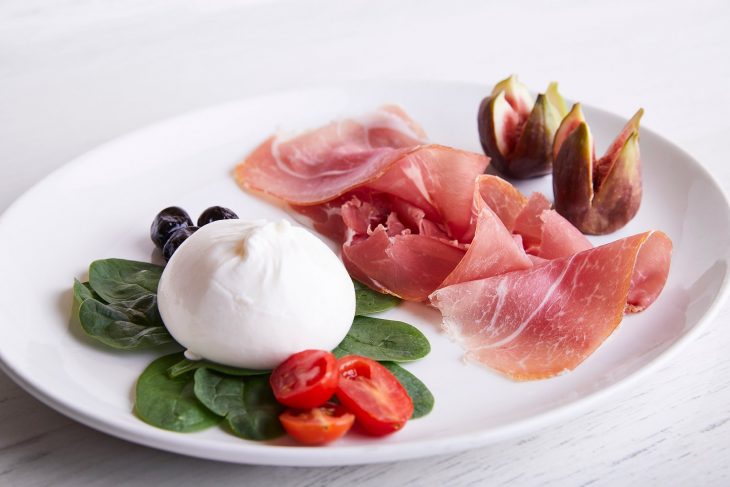 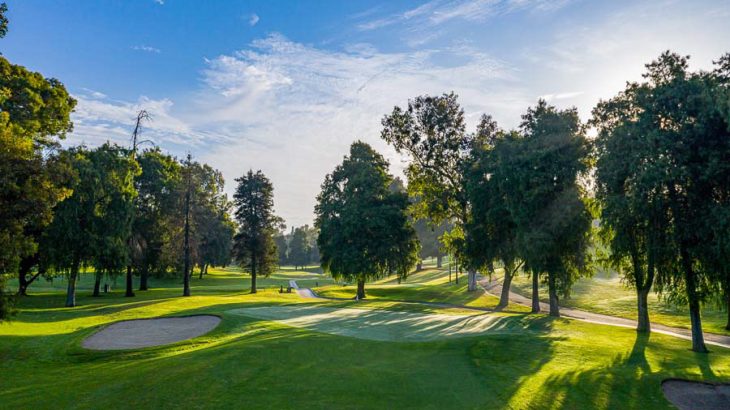 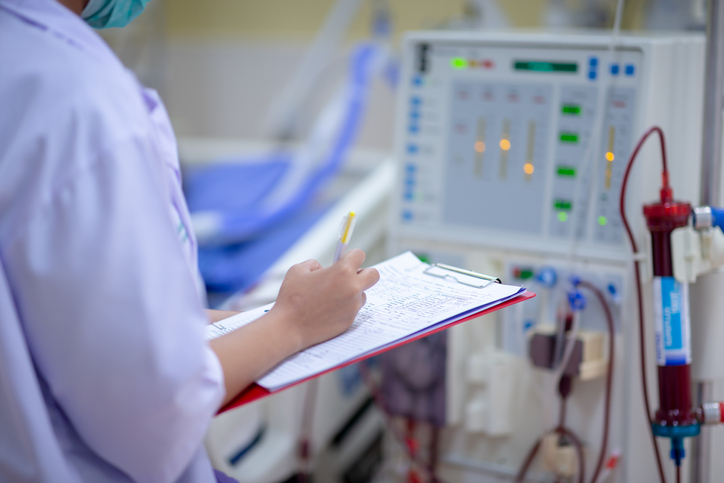 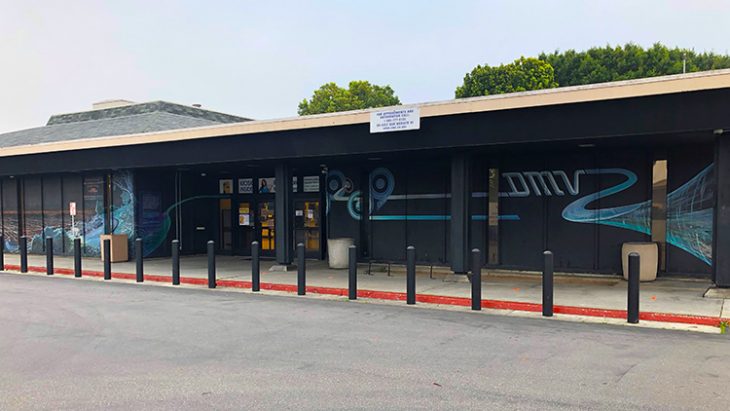