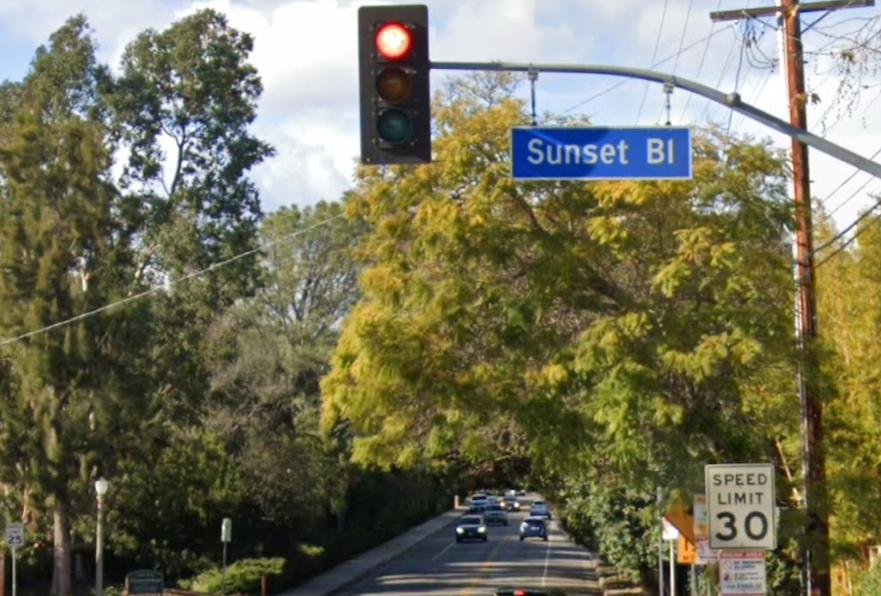 Untagged cougar seen on front lawn near Sunset and Kenter

An untagged mountain lion was spotted prowling a front yard in Brentwood right off of Sunset Boulevard.

As reported by Fox 11, the mountain appears to be untagged, meaning it was previously unknown to the Department of Fish and Wildlife. A Brentwood homeowner spotted the cougar prowling his front yard shortly after 12 a.m. July 9 in the are near Sunset Boulevard and Kenter Avenue.

This the second uncollared mountain lion spotted in the Santa Monica Mountains as of late. Earlier this month Citizens for Los Angeles Wildlife (CLAW) released three minutes of new video footage of a mountain lion they have been following through their wildlife cameras since 2017. The uncollared male mountain lion’s most distinguishing feature is an L-shaped kink in his tail that is a sign of genetic inbreeding and its range is in the eastern Santa Monica Mountains between the I-405 and the 101 freeways dividing him at the Cahuenga Pass.