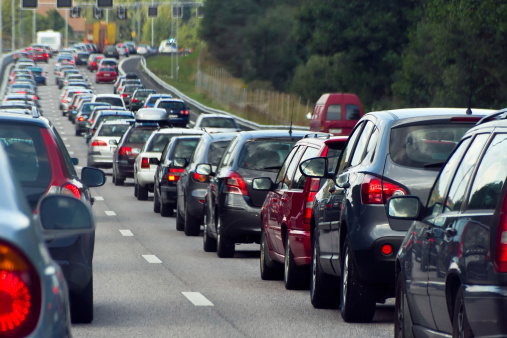 An obstinate pelican blocked a freeway transition ramp and provoked CHP officers into declaring a SigAlert on the Westside today.

The bird landed in the number one lane of the two-lane ramp from the eastbound Marina (90) Freeway, as it climbs over and sweeps down to the northbound San Diego (405) Freeway near Culver City.

“Advise pelican cornered” radioed in one CHP officer, as both lanes of the ramp were barricaded at 1:27 p.m.

Because the bird would not move, the ramp remained closed, and after a half hour of that a SigAlert was issued.

The bird was enticed off the ramp by 2:15 and traffic resumed.

Building 209 which houses 50 disabled veterans on the West L.A V.A campus was declared a “vacant office building” in...