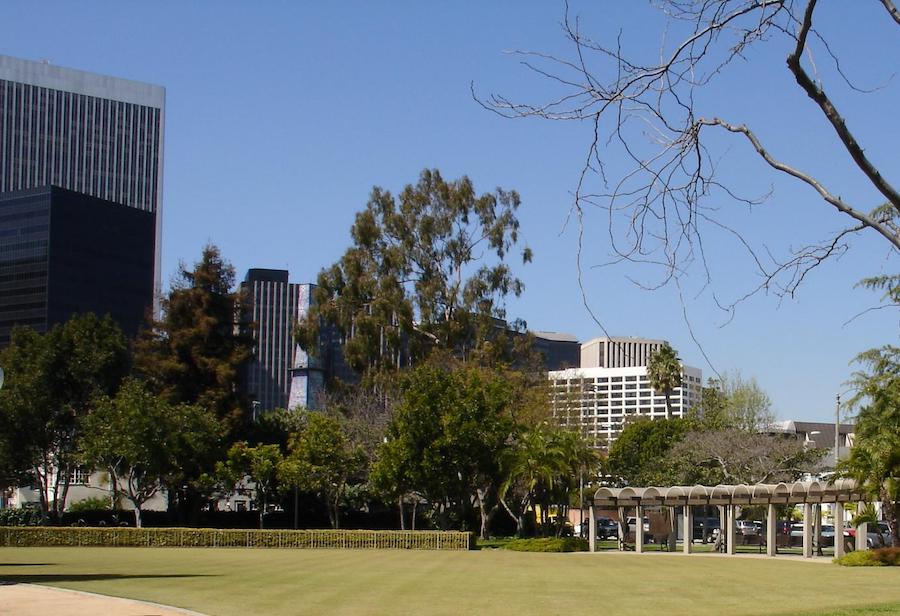 According to the Beverly Hills Police Department, the leak was reported around 2 p.m. in the area of 100 North La Peer Drive. Around 100 people in the area were evacuated to Roxbury Park, the Department says.

According to police, the leak was the result of a two-way gas line under construction broke.

At 4:21 p.m. residents were allowed to return to their homes.

Residential customers are advised to call SoCalGas at 877-238-0092 for more information. 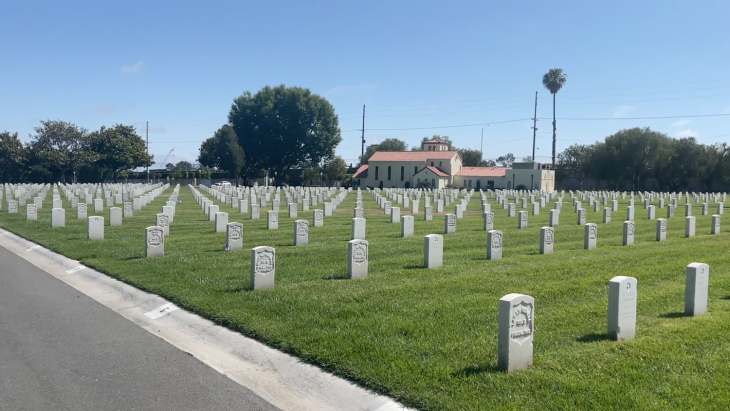