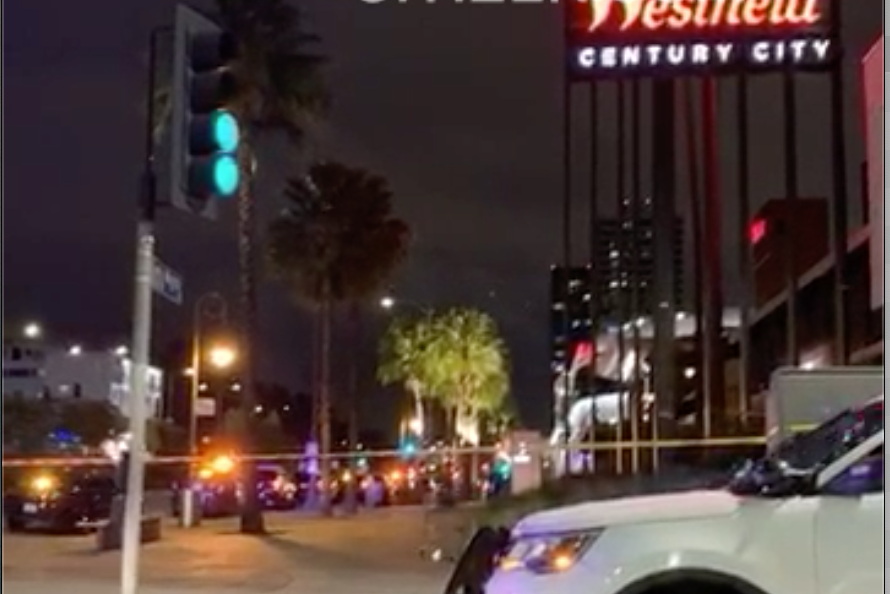 According to the Los Angeles Police Department (LAPD), officers responded to Westfield Century City around 10:20 to reports of shots fired at Javier’s restaurant.

The victim was taken to the hospital in critical condition. It is unclear what led up to the shooting, police say.

Fox 11 and CBS Los Angeles have reported that police are looking for between four and eight possible suspects.

Police are advising residents in the area to stay inside and keep their doors locked.