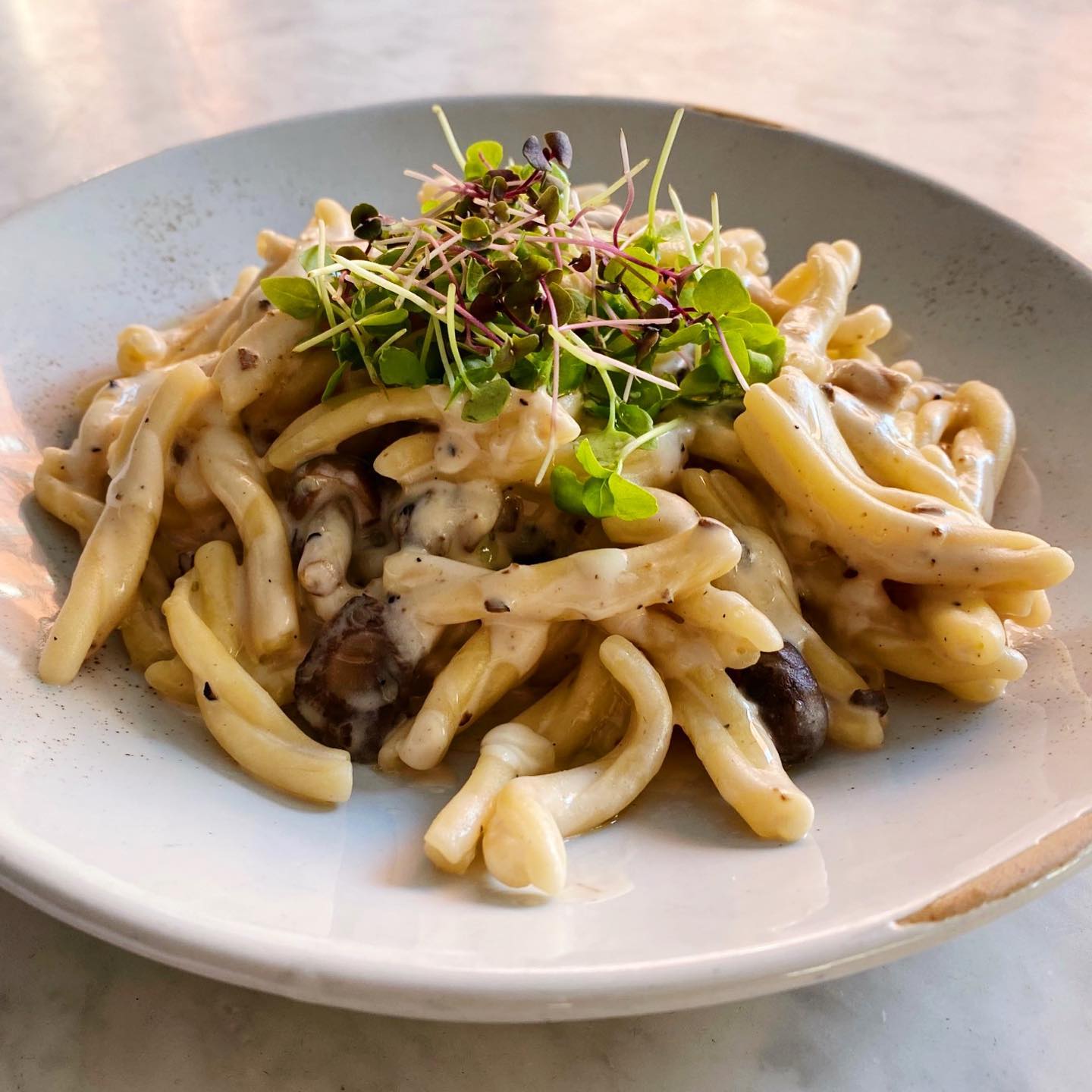 A plant-based pasta bar is at Westfield Century City, the restaurant’s second location.

As reported by Toddrickallen, Sestina will be opening on the second floor of Westfield Century City in the former Obica space. The restaurant is from the Matthew Kenney Cuisine food group, which also has a Sestina in Culver City at 9725 Culver Boulevard in addition to a New York City location.

“Sestina offers a menu filled with vibrant and healthy renditions of traditional Italian antipasti, fromagerie, creative small plates, pastas and desserts. The restaurant is outfitted with a custom wood-burning oven, a visible pasta-making room and a dynamic beverage program featuring wine on tap and a creative cocktail list,” reads their website.

The Century City location is expected to open in the fall. 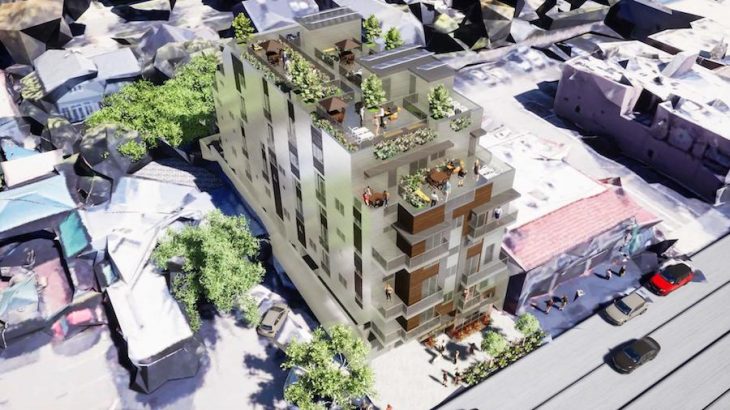 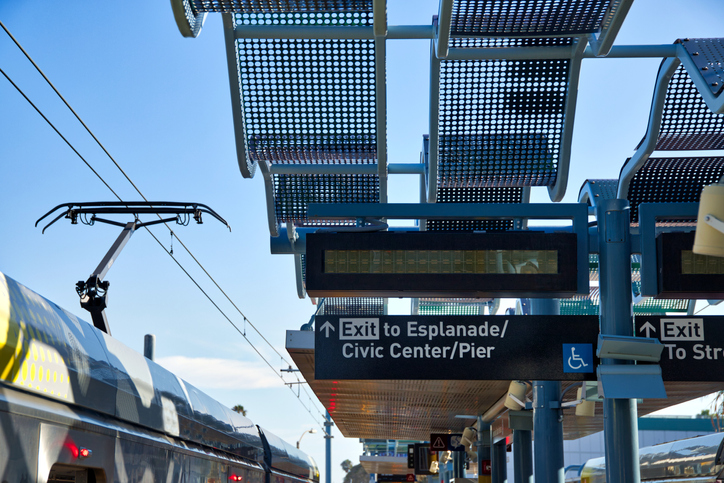 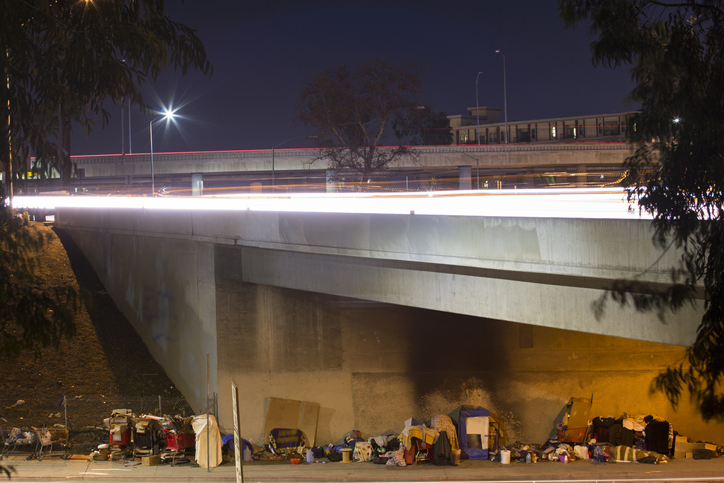 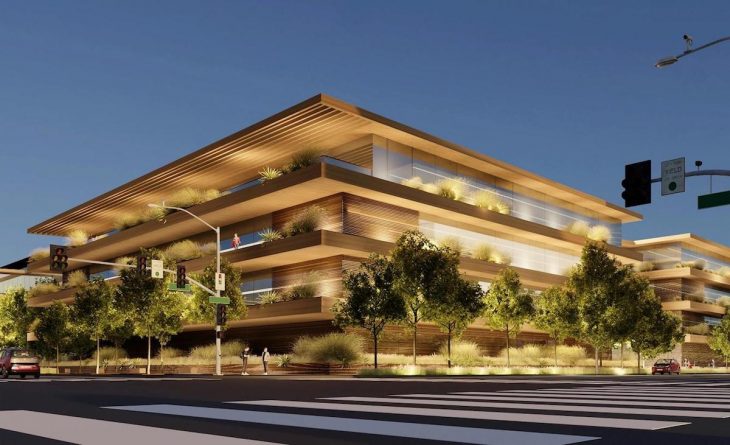 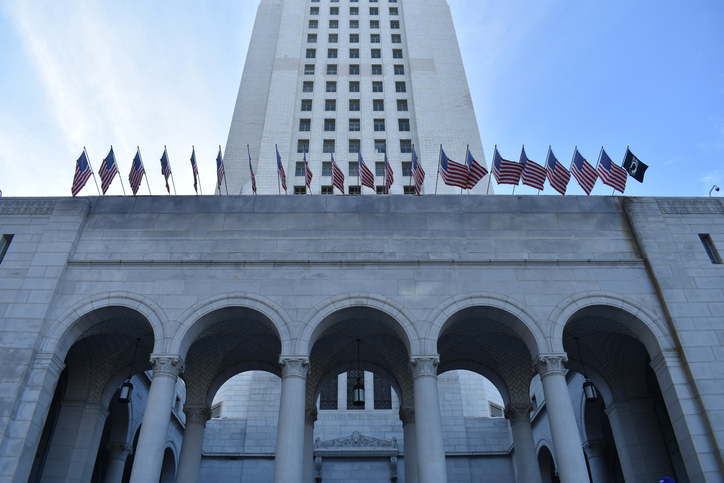 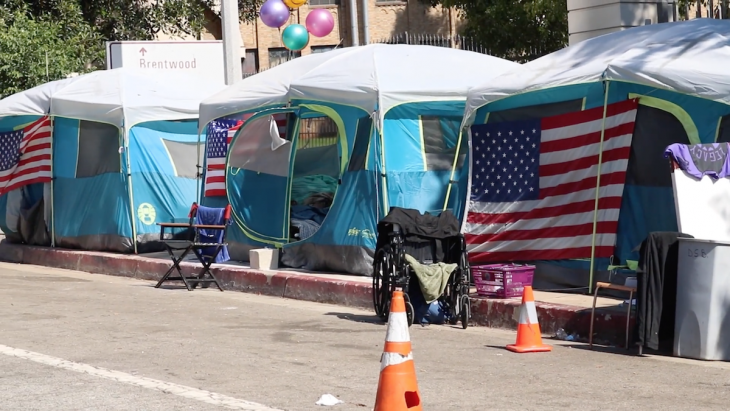 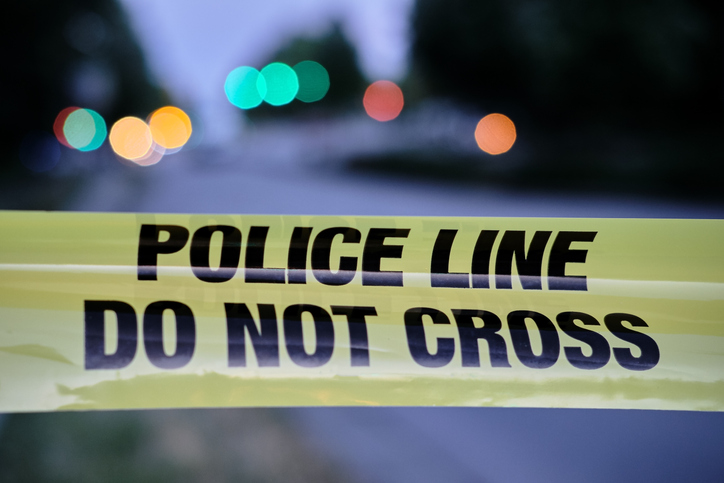 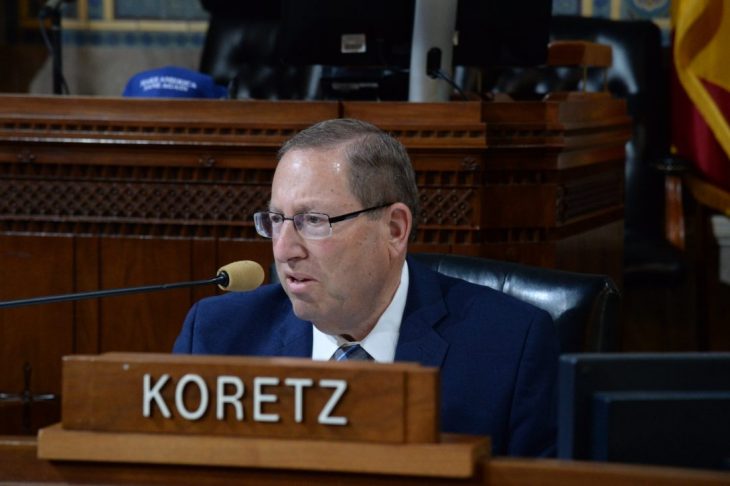 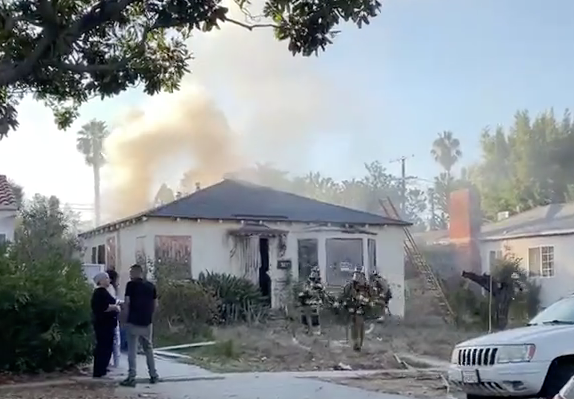 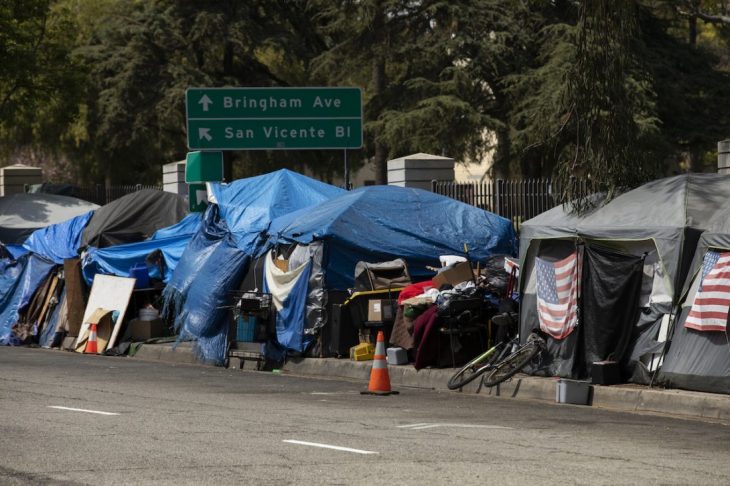 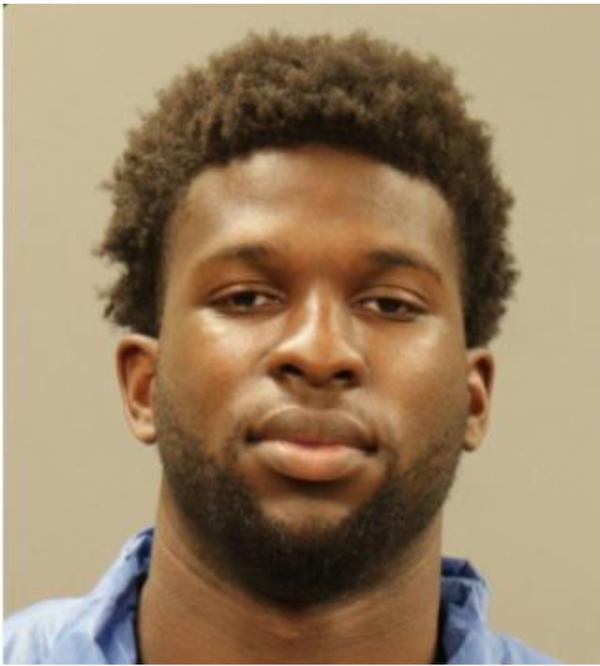 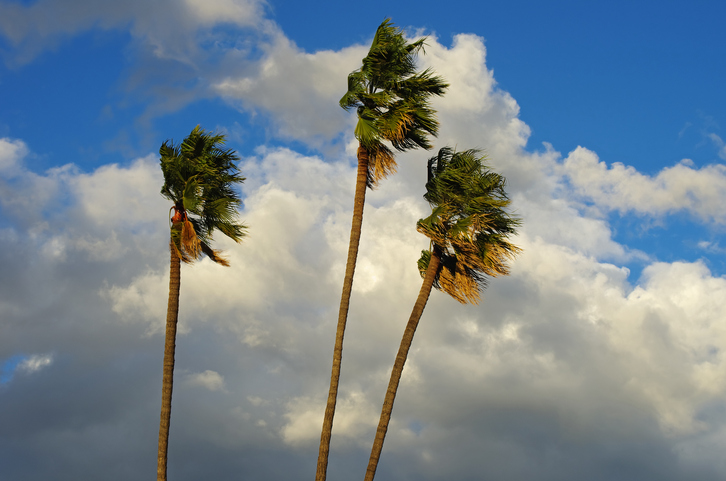 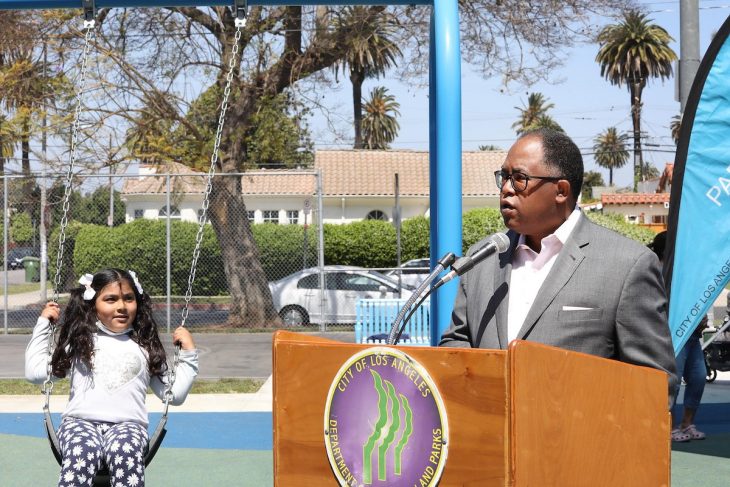 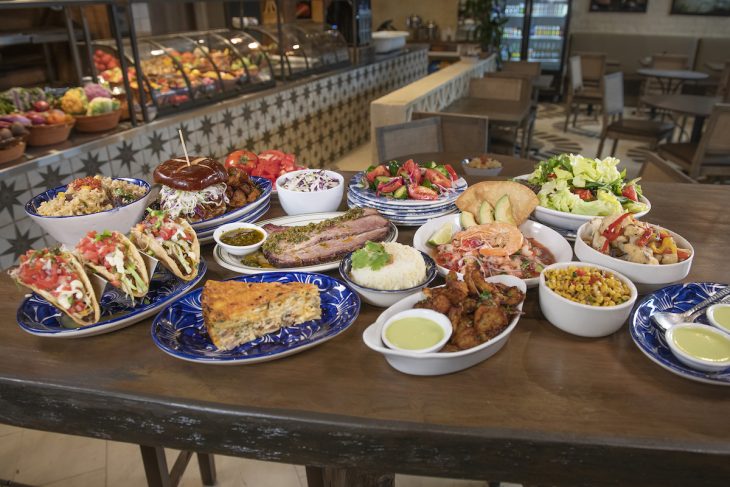 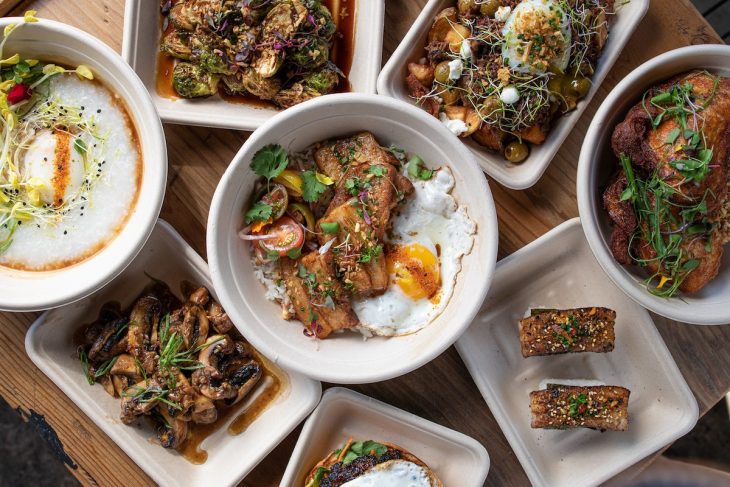 Mr. Bones Pumpkin Patch combines pumpkins, art, music, and fun to give you a fun-filled family experience in Culver City....