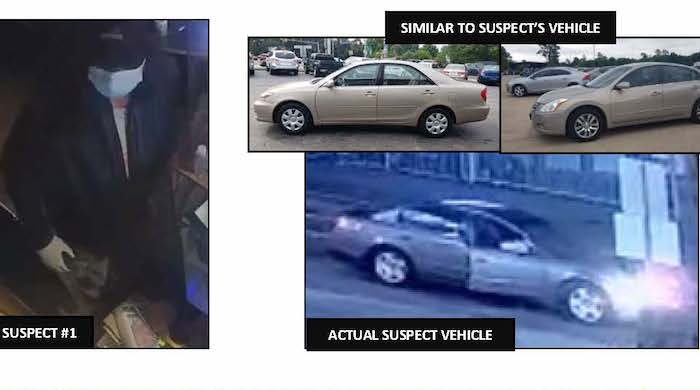 Police are looking for two suspects wanted for a series of restaurant and coffee shop burglaries in the Westwood-area.

According to the Los Angeles Police Department (LAPD), over the last several weeks, the West Los Angeles Division has identified a series of commercial burglaries occurring throughout the area.

“The suspects target restaurants and coffee shops in the early morning hours while the businesses are closed. The suspects smash the businesses glass front doors by either kicking the door or using a rock or similar object. The suspects then remove currency from the cash register, often prying it open using a yellow crowbar,” the LAPD said in a statement.

The suspects then flee in a tan or beige 4-door sedan, possibly a Nissan Altima or Toyota Camry, according to the LAPD.

Both suspects are described by the LAPD as middle-aged, bald, Black men between 5’10” and 6’2” tall. Suspect #1: was spotted at one point wearing a black hoodie, tan cargo pants, Adidas hat, white gloves.

Anybody with any information regarding the suspects or believe may have been a victim, is encouraged to contact LAPD West LA burglary detective hall at (310) 444-1524. 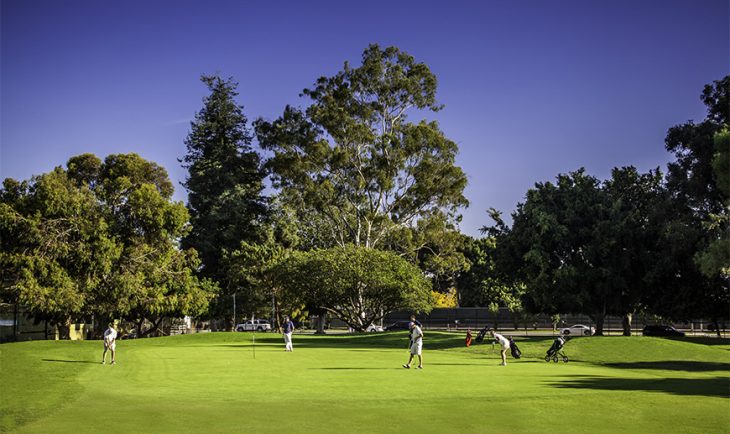 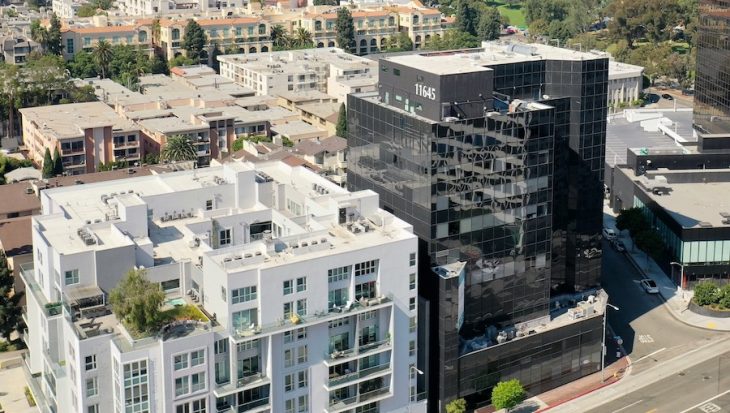 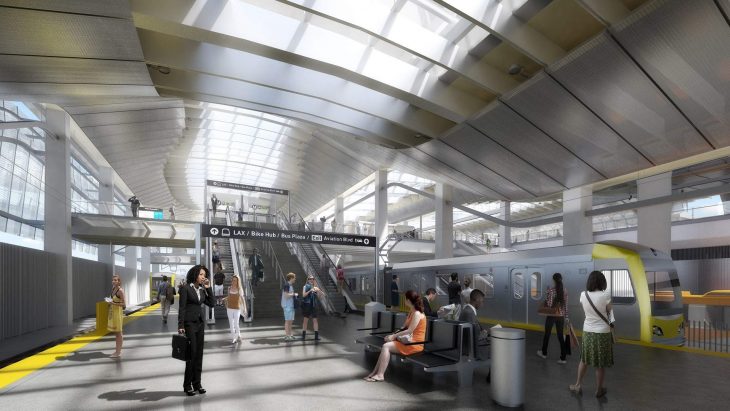 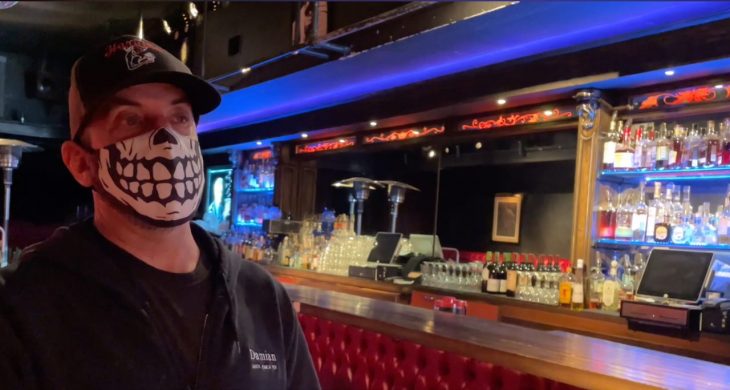 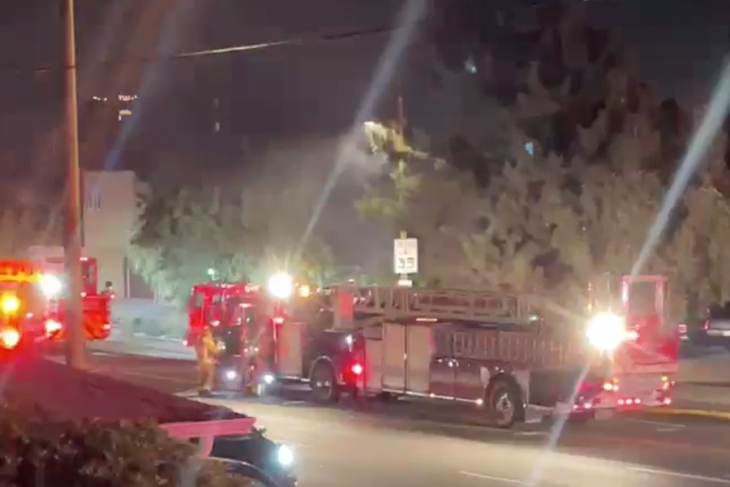 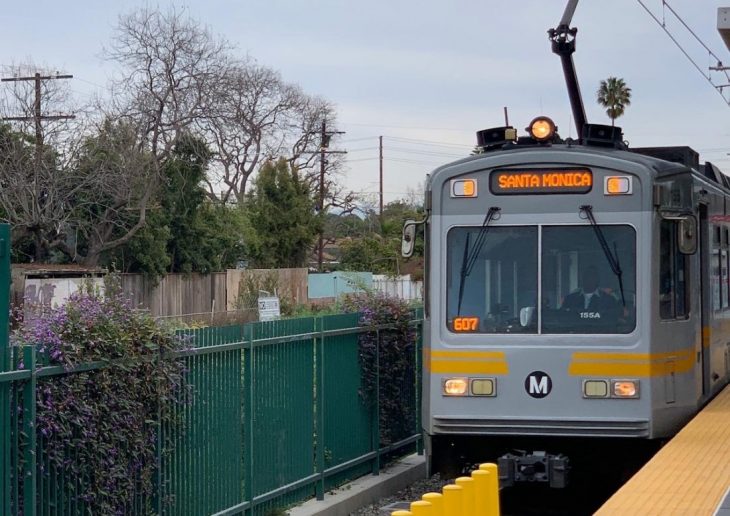 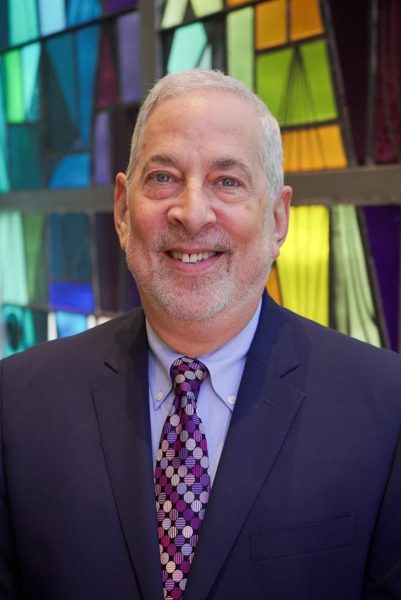 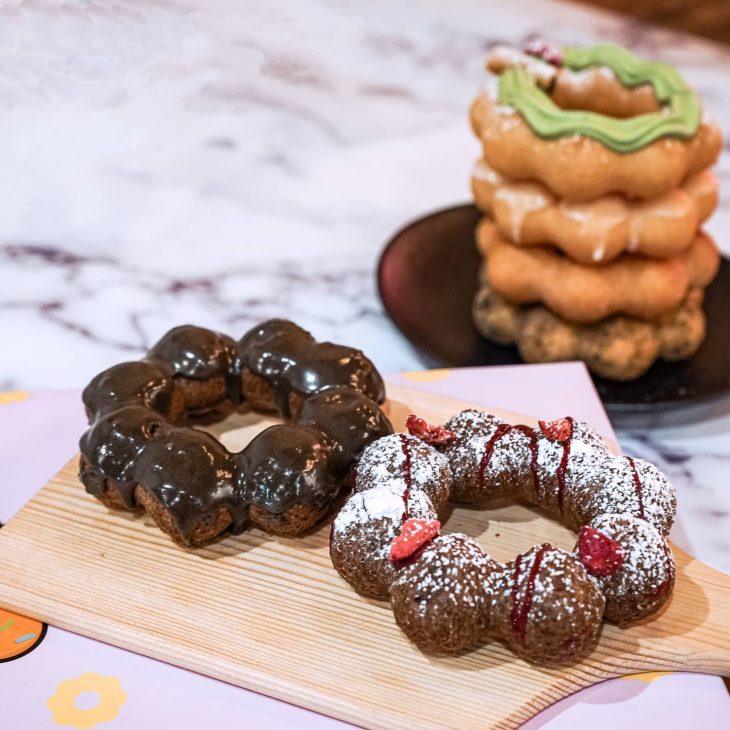 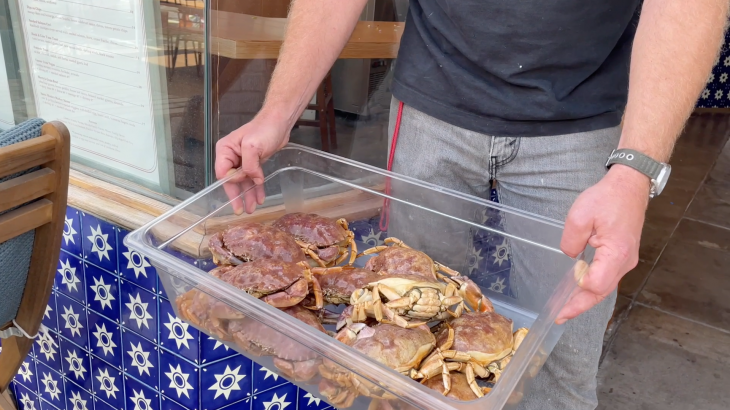 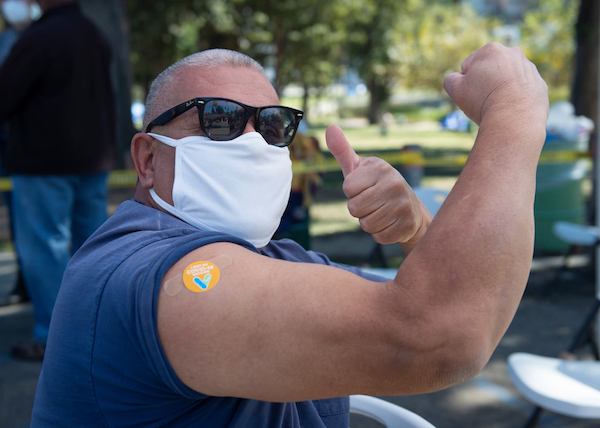 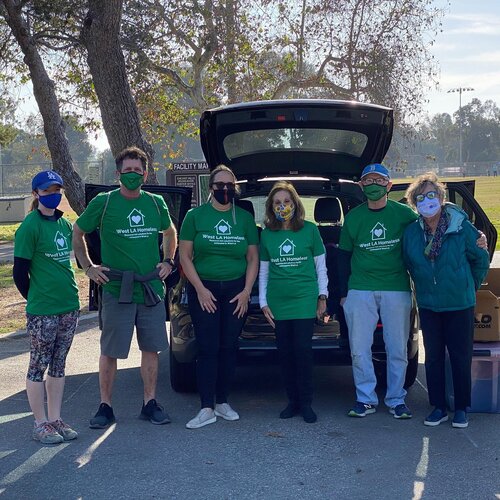 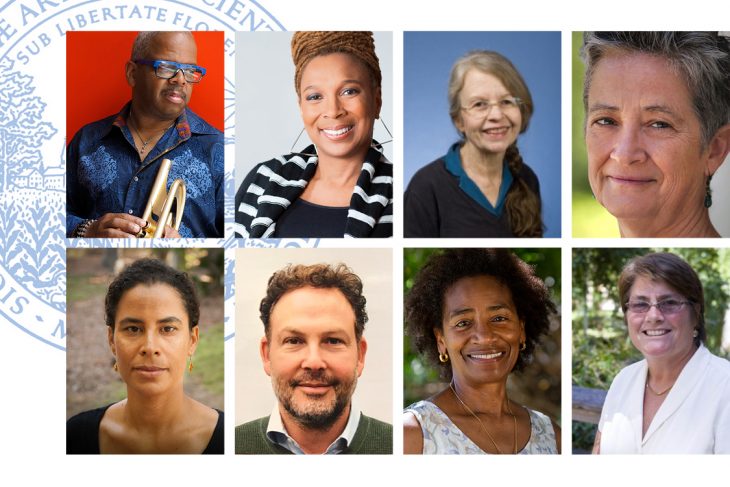 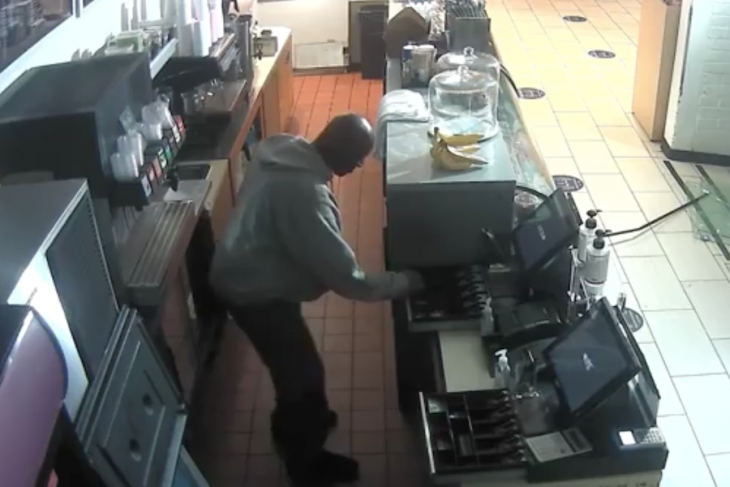 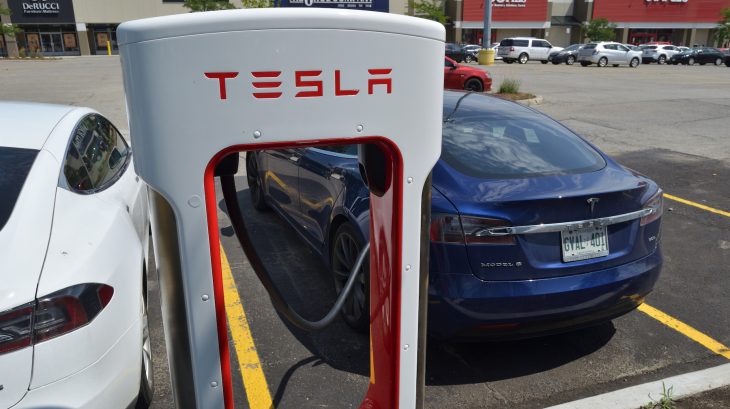