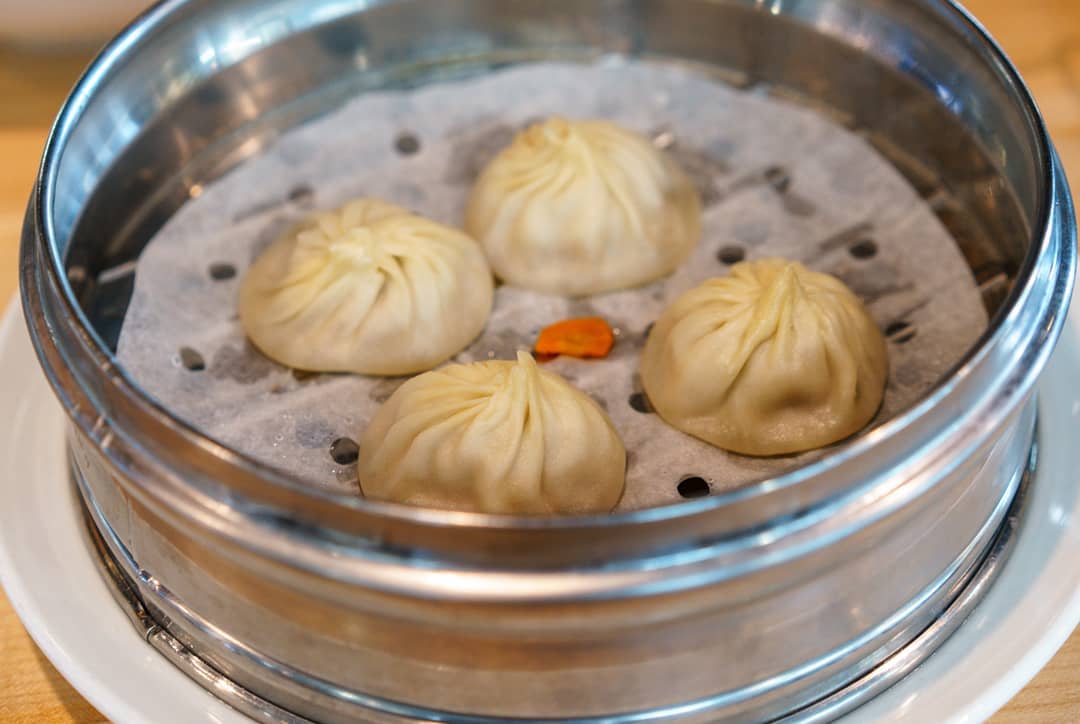 Food blogger Toddrickallen has reported that Dan Modern Chinese is opening near the intersection of Sawtelle Boulevard and Missippi Avenue. In addition, the restaurant is also opening a location in the South Bay.

Dan Modern Chinese, known for their xiaolongbao dumplings and noodles, opened in Pasadena in 2018.

“While there’s pleasure to making dim sum at home, there’s even more pleasure to eating it at an affable café like Dan,” wrote Merrill Shindler in a review for the San Gabriel Valley Tribune. “The place feels like the first of many Dan Modern Chinese restaurants.”

Dan Modern Chinese’s move to the Wetside is seen by many as competition for chain Din Tai Fung, which has a location at Westfield Century City.