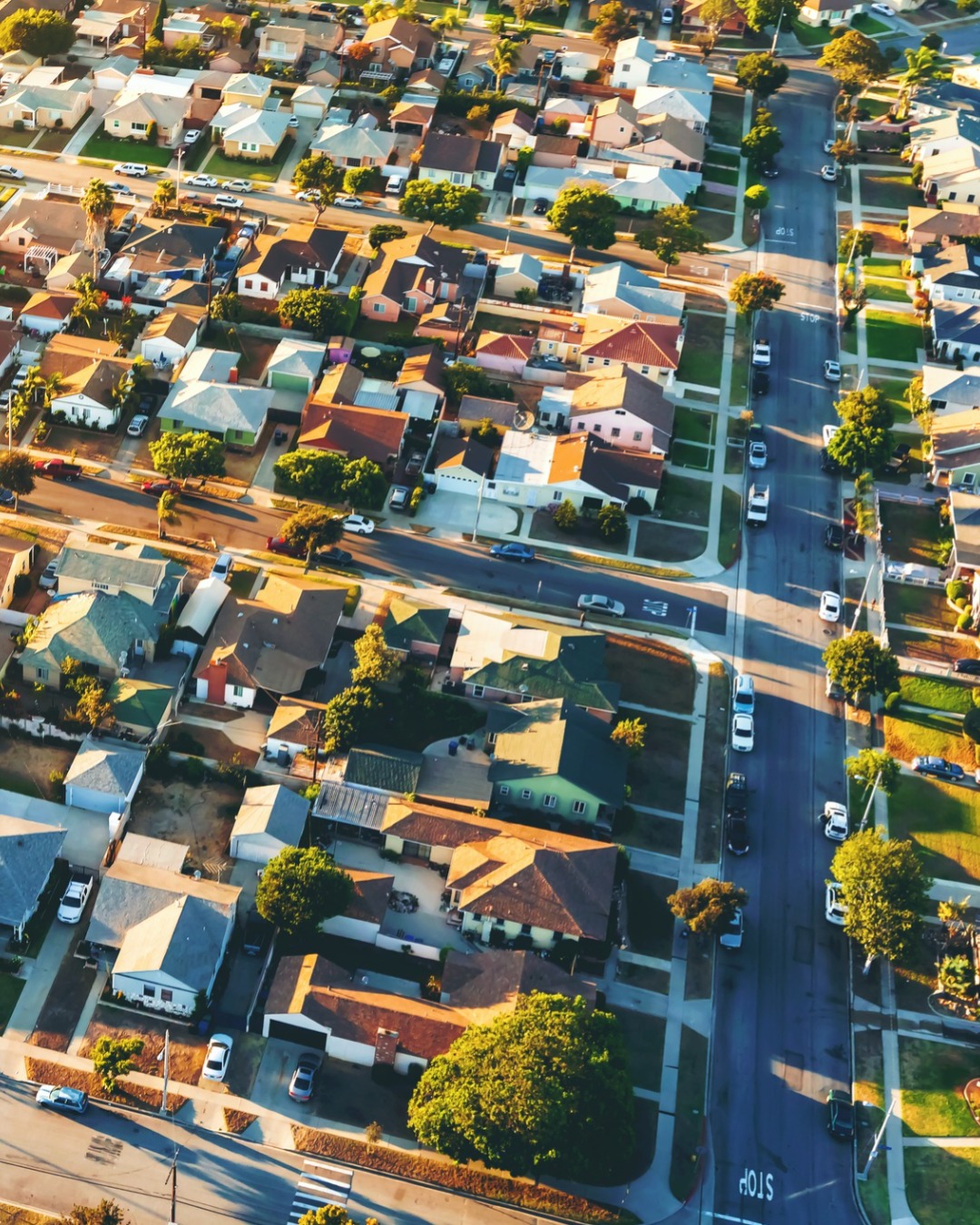 The building will be five stories tall with ground floor commercial space.

SR Capital is building a 73-unit mixed-use apartment complex which is starting to really come together near the 10 Freeway as reported by Urbanize Los Angeles. .

The location is on the northwest corner of Barrington and Gateway and promises to be a five-story building that will house 73 studio, one and two-bedroom apartments which will sit above ground-level commercial space that stretches over 5,900 square feet and an underground parking lot with two levels and 90 spaces. The property itself is shaped like a wedge, so this won’t be an ordinary type of building.

This development is also taking advantage of the density bonus incentives and must reserve six apartments as very low-income-affordable housing.

David H. Raider is the architect of record and will be named Barringway as a nod to the cross streets where the property sits. According to Urbanize Los Angeles, the renderings show that the building will be of the contemporary low rise style with an exterior covered in ceramic tiles, metal panels, and plaster. The building will come with amenities such as two courtyards at the podium level, a rooftop deck and a recreation room.

The development is a mere three blocks south of the intersection of Gateway and Pico, which is the site of another five-story development that will have a whopping 129 units inside of it and replaces an auto repair center.