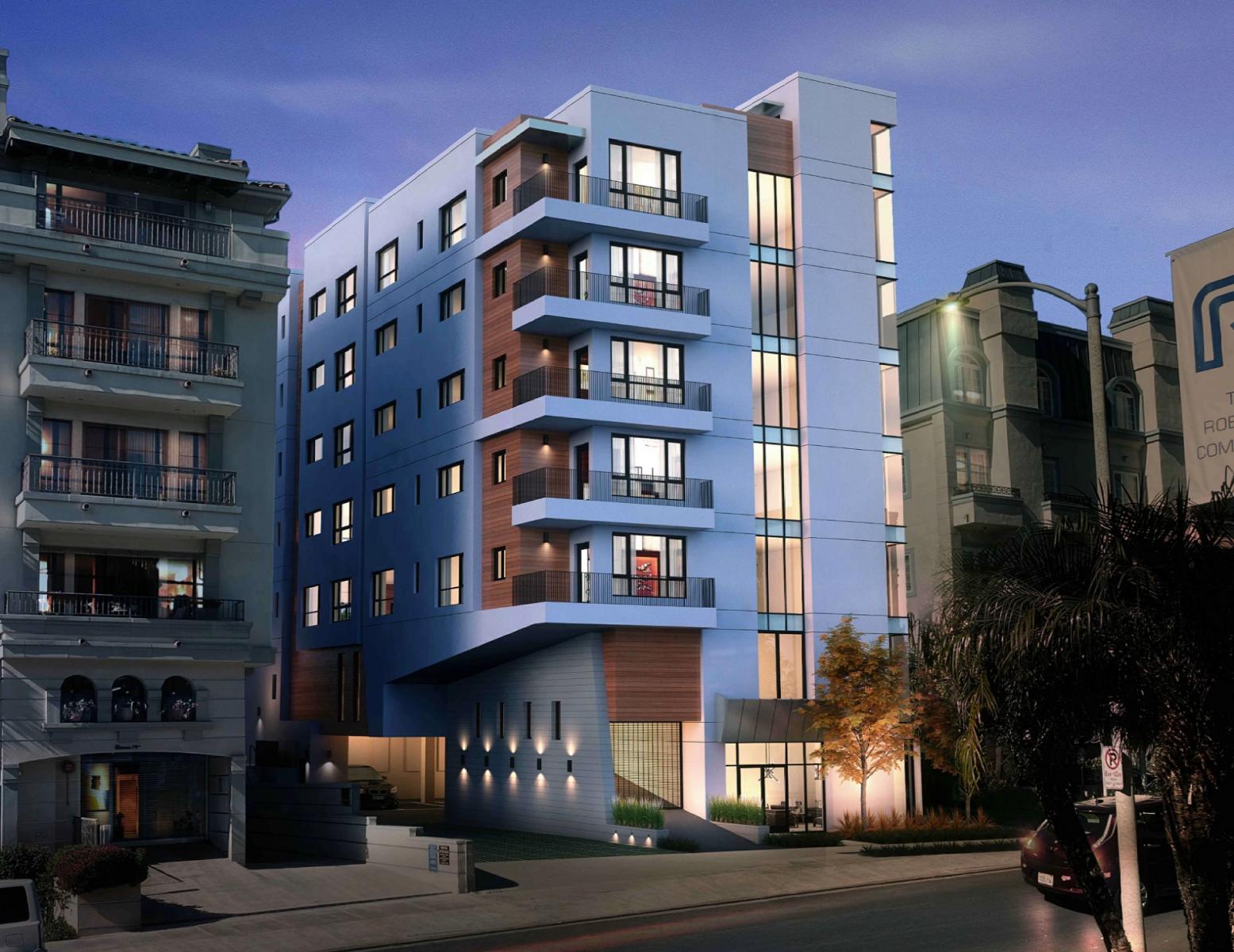 Midvale Avenue project would include 20 units

Westwood has another multifamily complex in the works if approved by Los Angeles City Planning Department as reported by Urbanize Los Angeles. The site is at 1383 S. Midvale and currently has an eight unit rent controlled apartment building from the 1940s which would have to be demolished for the plans to go forward.

Ali Sharifi is the owner of the land and now wants to redevelop the site into a seven-story apartment building with 20 units split between one and two-bedroom apartments. The developer has applied for density bonuses to be able to build a structure larger than the local zoning ordinances would allow. According to the density bonus agreement, only six of the 20 apartments would have to be reserved as affordable housing.

The firm that is designing this new project is S.K. Architects and according to Urbanize Los Angeles, the design calls for a stucco and metal siding exterior and a small open area at the back of the building. 1381 S. Midvale is close to the Wilshire Boulevard subway station is due to be built. 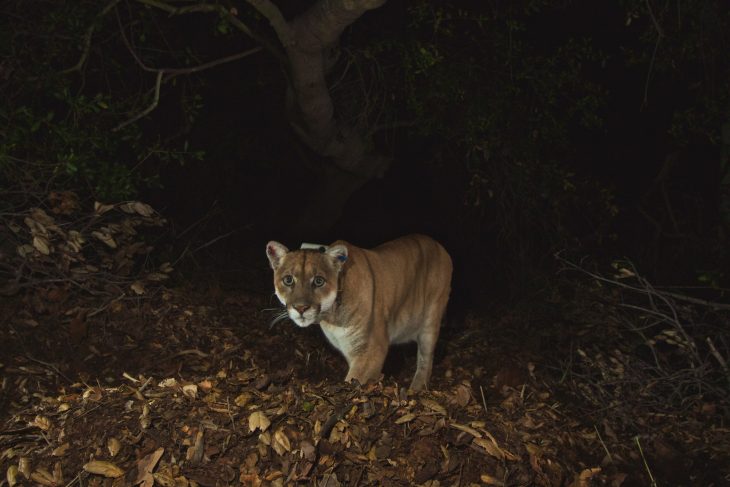