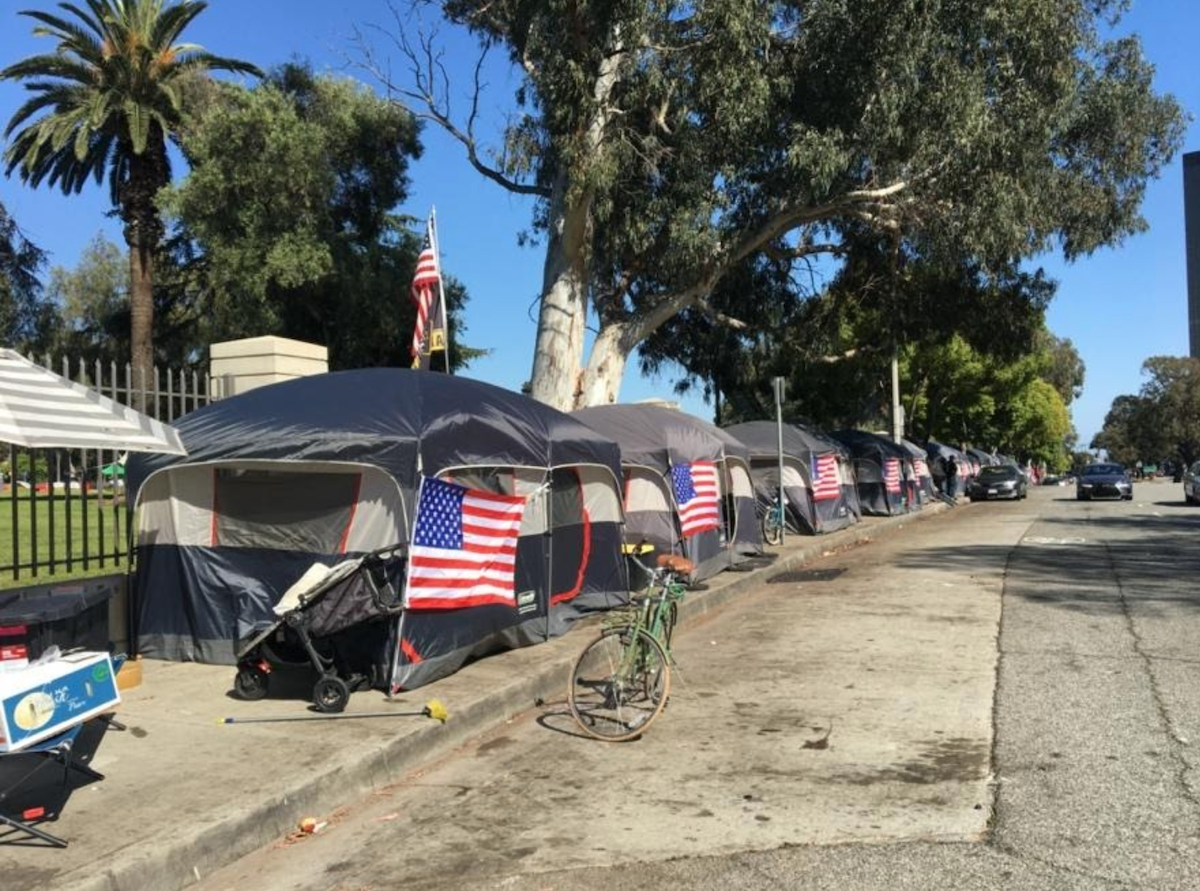 More details to be announced at September BCC meeting

The Sheriff has begun the process to clear a homeless encampment outside the West Los Angeles VA.

According to the Brentwood Community Council (BCC) the assessment process has begun by Los Angeles Sheriff’s Department (LASD) to clear the encampment from on the sidewalk along San Vicente Boulevard.

“The LASD is working in tight coordination with housing providers, the Department of Mental Health and the VA to offer services and housing to all residents of the encampment. It is likely that we will see gradual improvement over the next 30 days in addition to specific days of significant sidewalk activity,” the BCC wrote in a newsletter this week.

According to the BCC, the LASD Homeless Outreach and Services Team leader Lt. Geoff Deedrick will be in attendance at the September BCC meeting to report to the full community with more details.

“As frustrating as it may be, especially for those who live cloe to the encampment, the LASD requests the community allow them to work quietly and respectfully during this time. They have enormous resources available and are working as quickly as possible,” the BCC added 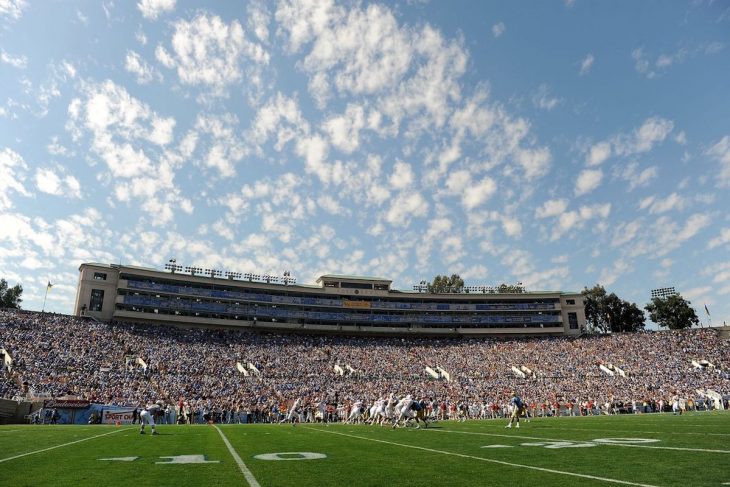