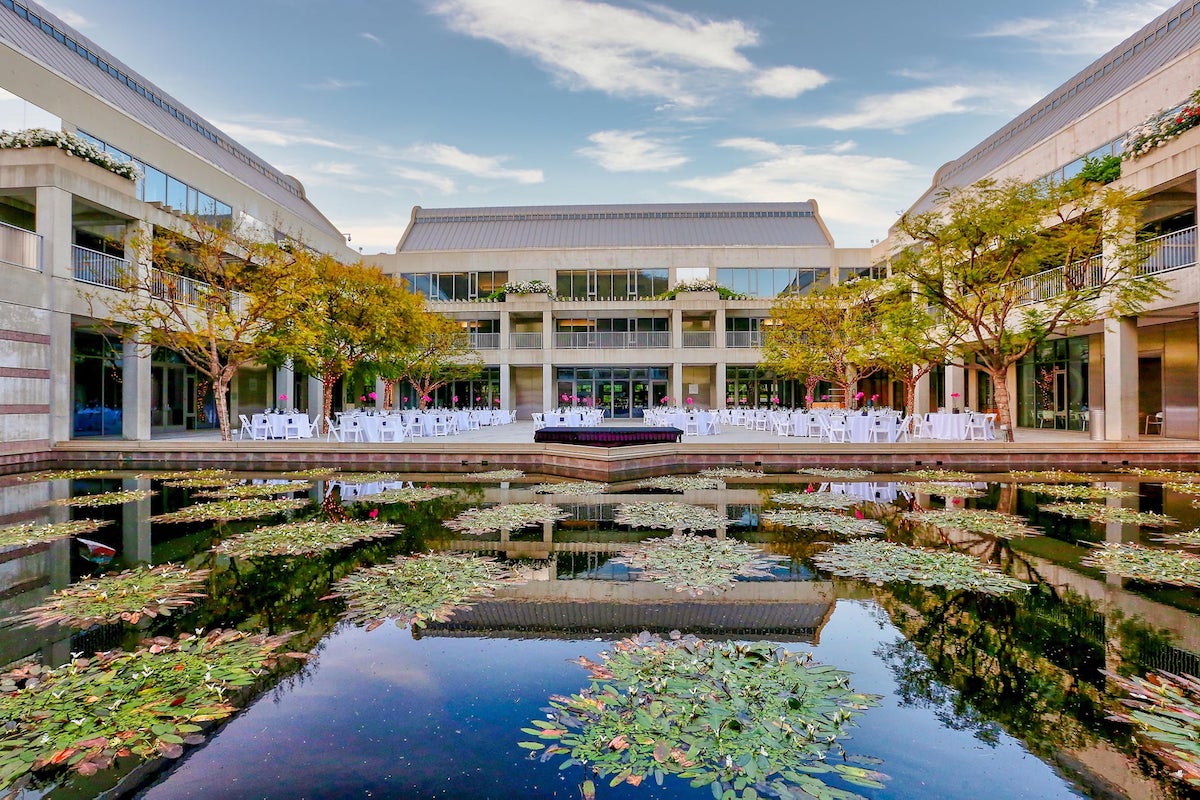 The Skirball Cultural Center has closed temporarily due to the increased spread of COVID-19.

On January 15, the Skirball announced that due to the rapid spread of the Omicron variant, the Skirball Cultural Center is now closed through January 31.

“All ticketholders will be contacted and refunded in the coming days,” the museum said.

The closure comes less than a year after the museum reopened this past May after a long closure.

Located at 2701 Sepulveda Boulevard, the Skirball Cultural Center is a place of meeting “guided by the Jewish tradition of welcoming the stranger and inspired by the American democratic ideals of freedom and equality.”

Open to the public since 1996, the Skirball has established itself as one of the world’s most dynamic Jewish cultural institutions and among the leading cultural venues in Los Angeles