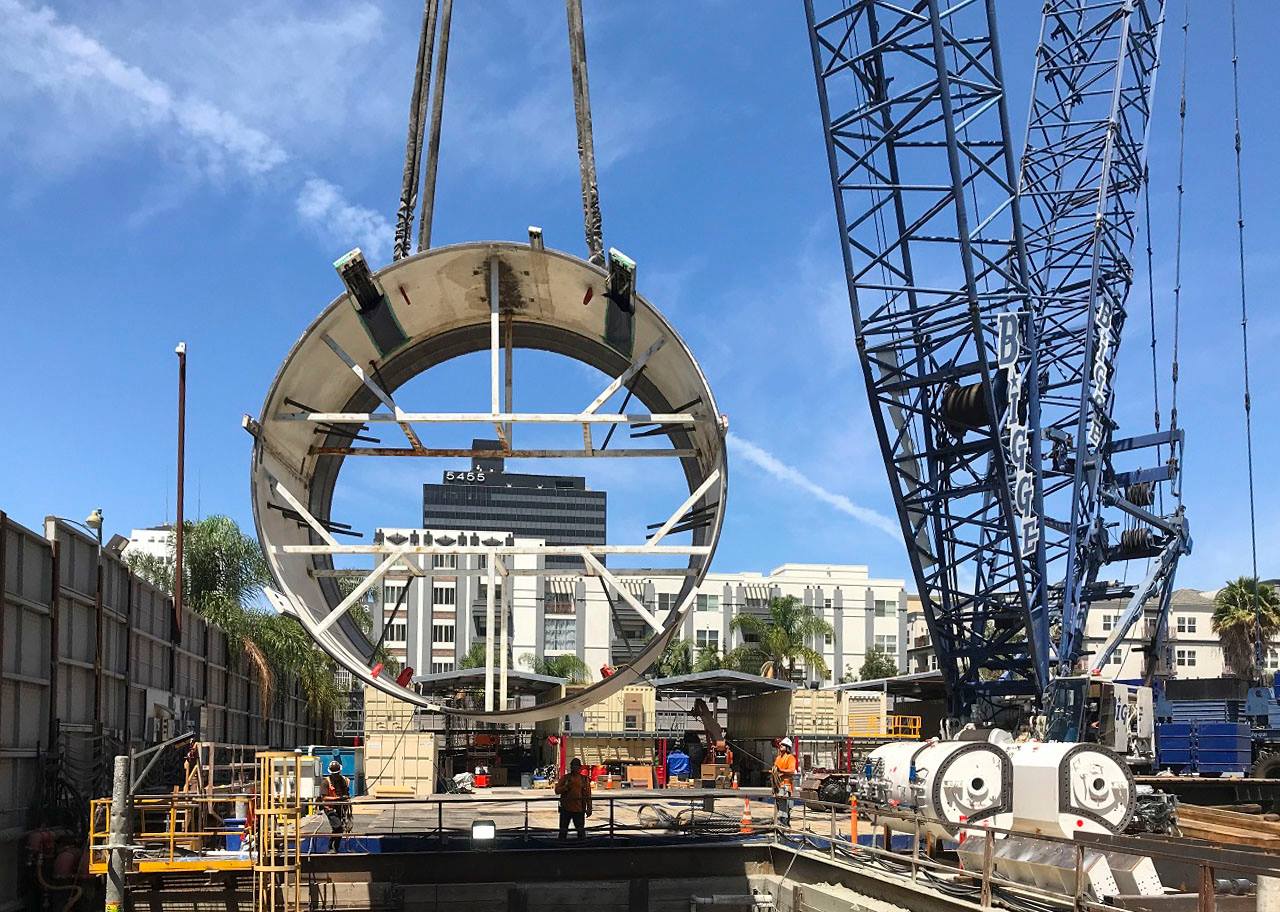 Los Angeles County Metropolitan Transportation (Metro) has announced that they will provide compensation to Century City and Westwood businesses to account for revenue lost during the construction of the Purple Line Extension.

Last month, Metro announced the expansion of its Business Interruption Fund (BIF) for businesses that stand to be impacted by the third phase of the Purple Line Extension which will bring the light rail line to Westwood.

Already in place for Koreatown, Beverly Hills and Century City, business owners in Westwood can now apply for compensation from the $10,000,000 BIF fund. Each business can receive up to $50,000 or 60 percent of annual business revenue losses per business.

Factors included in the selection of recipients include the type of business and demonstration of lost revenue, but the most important factor is location. Businesses must be located along the line, which in Westwood means on Wilshire Boulevard. In addition, these funds are only available to operations with less than 25 employees.

Metro’s purple line Purple Line Extension, which will take the subway nine-miles further westward, is taking place in three phases. Construction of the second section between Beverly Hills and Century City started in 2017 and is expected to be complete in 2025. Phase three is estimated to cost $1.3 billion and will connect the subway from Century City to Westwood and the V.A. Hospital.

Metro says that the FTA funds will allow the entire line to open by 2026, in time for the 2028 Olympic and Paralympic Games in Los Angeles, news that was celebrated by Senator Dianne Feinstein of California.

Institute Today we have the pleasure of chatting with a Hyperthermia Cancer Institute Patient who shares their miraculous and unfiltered...