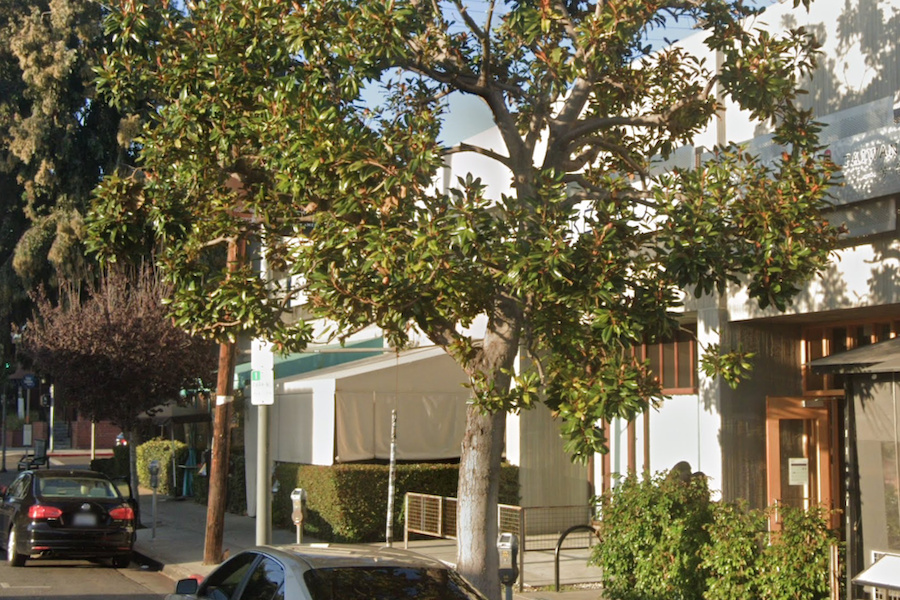 A shop specializing in sweet tarts is opening a storefront on Sawtelle.

There is a new restaurant, Supita Tart Specialists, taking over the former Poke & Co. space at 2010 Sawtelle in Sawtelle Japantown as reported by Toddrickallen.com. The new establishment, according to the sign in the window spotted by Toddrickallen. Much like Allen’s attempts to find out more about the new dessert spot, there has been no response from Supita Tart Specialists to us as of press time.