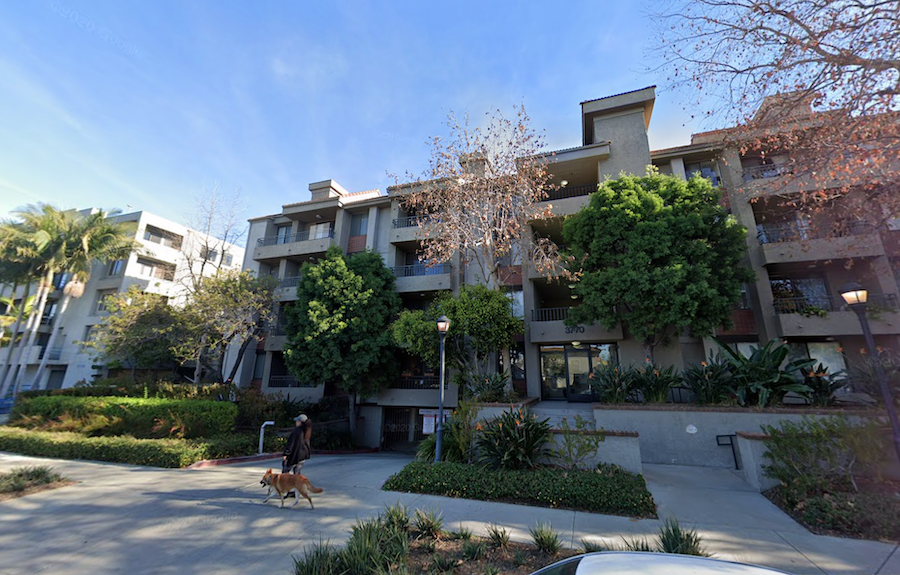 UCLA police are warning of a burglar who entered an occupied UCLA apartment building.

According to the UCLA Police Department (UCLA PD), on October 14 at around 8 p.m. the suspect attempted to enter an occupied apartment (i.e. “hot prowl”) through the balcony door. The suspect was not able to make entry and fled the area, police say.

The incident took place at the 244-unit UCLA Keystone-Mentone Apartments on McCune Avenue in Palms.

The suspect is described as a Black male, around 19-years-old, wearing a red hat, white shirt and shorts.

Police say the victim is a UCLA student.

The incident is under investigation, according to UCLA PD. 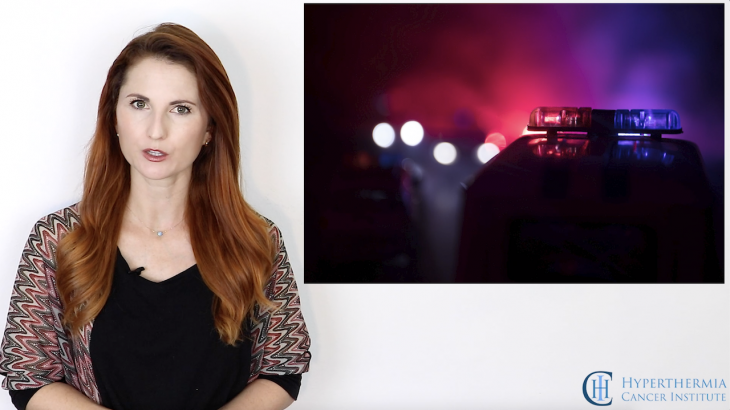 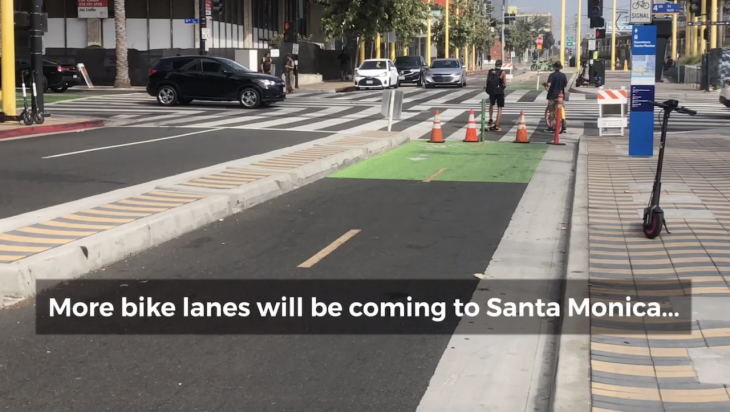 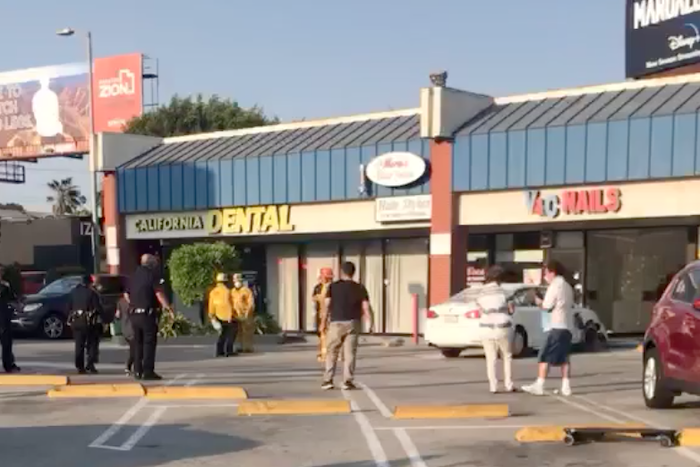 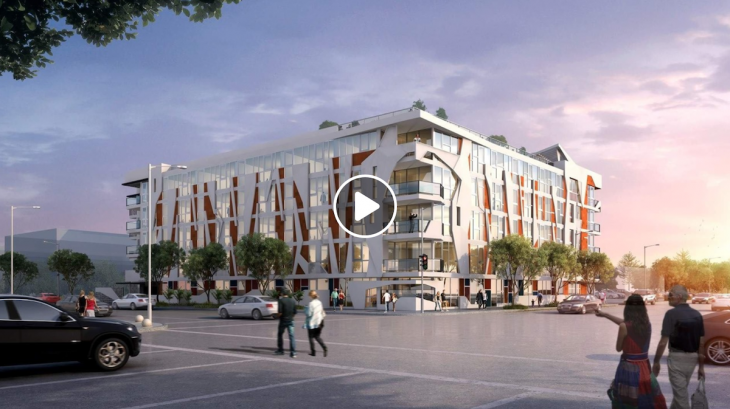