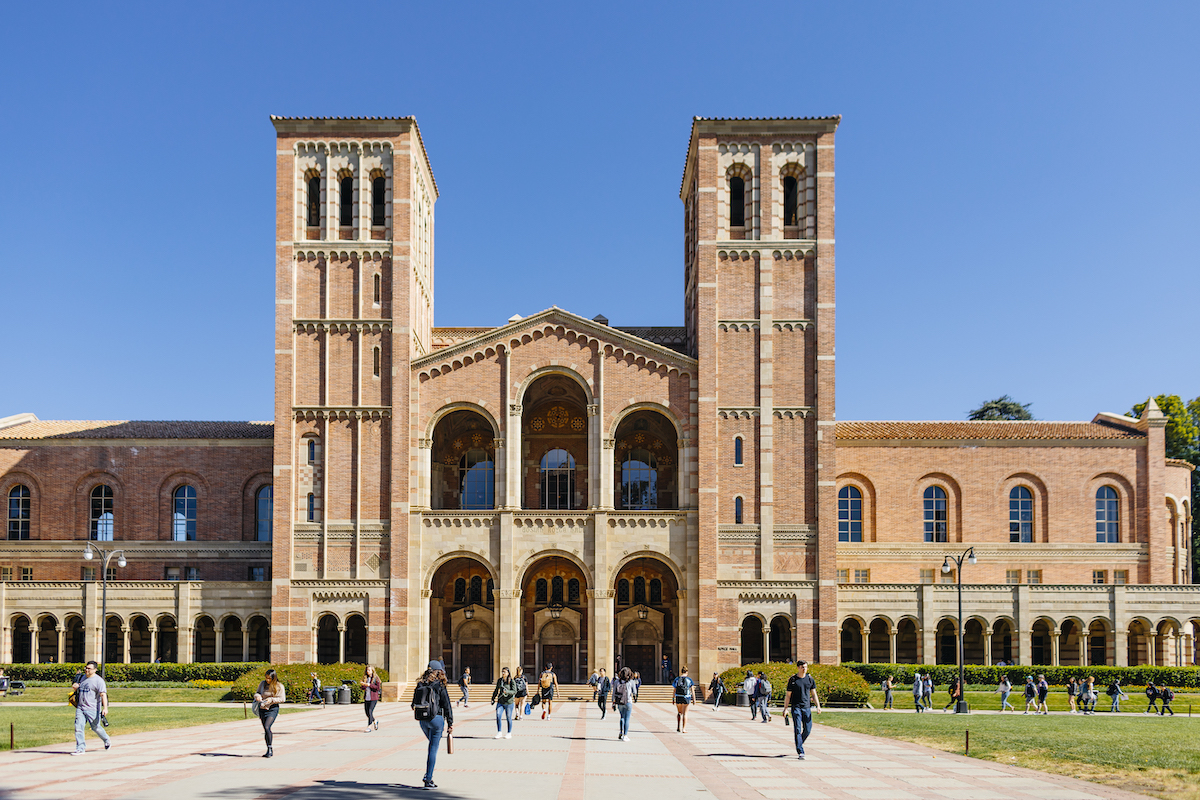 UCLA has been the nation’s most applied-to school for several years running and for good reason: it is one of the best. Indicate of this, U.S. News & World Report, has once again named UCLA the No. 1 public university in the United States in its annual “Best Colleges” rankings. This is the sixth consecutive year UCLA has been ranked No. 1.

The ranking, UCLA Chancellor Gene Block said, “is a recognition of the hard work of the staff and faculty, who believe deeply in our academic mission and drive it forward, even in the most difficult periods. It is a recognition of our students’ brilliance, creativity, ambition and persistence, both in their time on campus and in their lives as alumni.”

UCLA is ranked highest among the top 20 national universities, public or private, for social mobility, a measurement of the achievement of students from challenging socioeconomic backgrounds. U.S. News considers the number of Pell Grant recipients enrolled, the six-year graduation rate for these students and how that rate compares to non–Pell Grant recipients.

For the sixth year in a row, UCLA was named the No. 1 public university for veterans. UC Berkeley also tied with UCLA in that category.