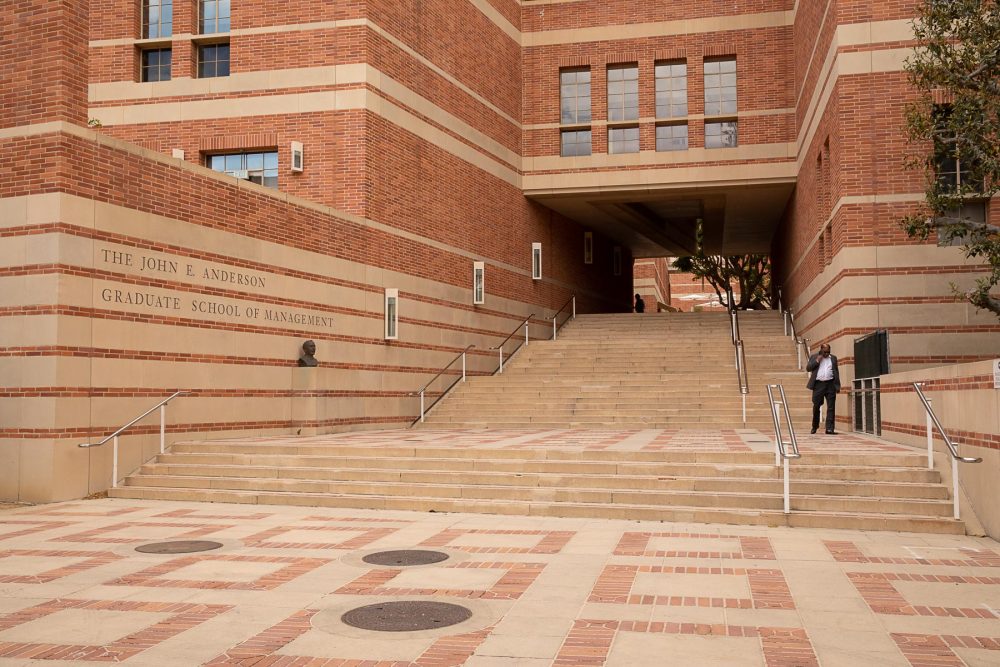 UCLA has reinstated a professor who had been suspended after refusing to alter grading policies and final exam schedule for black students amid protests over the police killing of George Floyd.

Gordon Klein, a professor at UCLA’s Anderson School of Management since 1981, received an email from a student on June 2 requesting Klein adjust the final exam schedule and grading policy for black students due to the protests over the police killing of George Floyd.

The following is Floyd’s response, according to a petition launched fire the professor.

“Thanks for your suggestion in your email below that I give black students special treatment, given the tragedy in Minnesota. Do you know the names of the classmates that are black? How can I identify them since we’ve been having online classes only? Are there any students that may be of mixed parentage, such as half black-half Asian? What do you suggest I do with respect to them? A full concession or just half? Also, do you have any idea if any students are from Minneapolis? I assume that they probably are especially devastated as well. I am thinking that a white student from there might be possibly even more devastated by this, especially because some might think that they’re racist even if they are not. My TA is from Minneapolis, so if you don’t know, I can probably ask her. Can you guide me on how you think I should achieve a “no-harm” outcome since our sole course grade is from a final exam only? One last thing strikes me: Remember that MLK famously said that people should not be evaluated based on the “color of their skin.” Do you think that your request would run afoul of MLK’s admonition?

Soon after, a petition was launched to fire Klein. At the time of publishing the petition has over 21,000 supporters.

“Professor Klein’s blatant lack of empathy and unwillingness to accommodate his students during a time of protests speaks to his apathetic stance on the matter. His suggestion that a student with one black and one asian parent should only be accommodated half as much as a black student is a preposterously racist notion. Furthermore, his claim that a white student from Minneapolis “might possibly be even more devastated […] because some might think that they’re racist” puts into perspective his ignorance, his bias, and his gross inability to comprehend the gravity of the systematic violence, discrimination, and fear experienced by Black people in this country,” read the petition.

Klein was placed on leave soon after while UCLA officials decide what to do next.

After Klein was placed on leave a group called the Foundation for Individual Rights in Education sent a letter to UCLA officials on June 10 calling for the reinstatement of the professor.

“As a public institution, UCLA is bound by both the First Amendment and the laudable promises of academic freedom it makes to its faculty members,” reads the letter. “UCLA’s leaders must make clear that their commitment to academic freedom is stronger than an online mob.”

In addition, a petition was launched calling for the reinstatement of Klein. At the time of publishing, it has over 75,000 supporters.

On September 26, the Daily Bruin‘s Samantha Fredberg reported that on June 21, Klein was notified of his reinstatement by UCLA. In addition, Fredberg reports that the following day, the UCLA Discrimination Prevention Office told Klein it would not pursue a formal investigation into the matter. 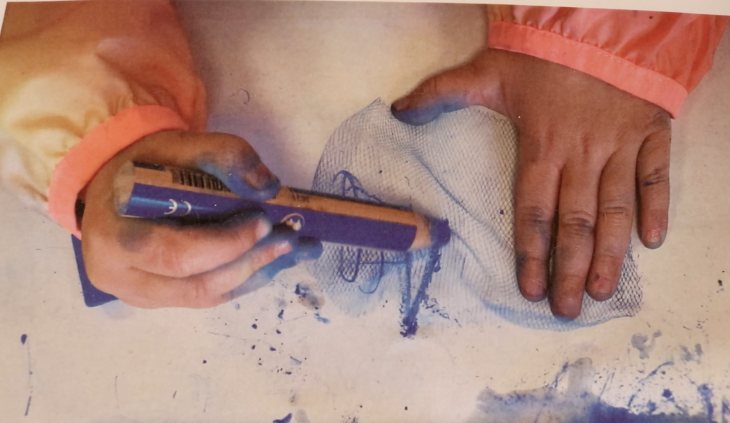