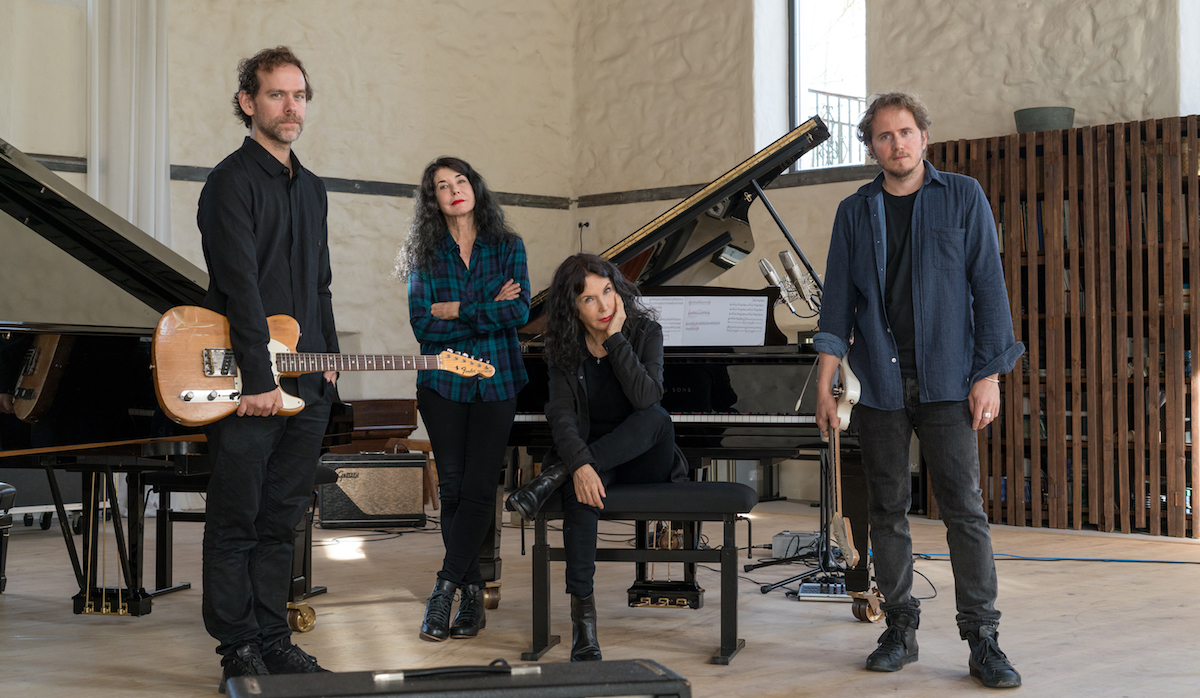 UCLA’s Center for the Art of Performance (CAP UCLA) announces the 2023 spring program lineup bringing engaging live musical performances and multidisciplinary collaborations to the stages of UCLA’s Royce Hall, Freud Playhouse and The Theatre at Ace Hotel. Tickets go on sale to CAP UCLA members on January 23 and will be available to the public starting January 26 at cap.ucla.edu, by phone 310-825-2101 or at the UCLA Central Ticket Office.

Shamel Pitts | TRIBE
Touch of RED
March 3 & 4 at 8pm
Freud Playhouse
2020 Guggenheim Fellow, performance artist, choreographer, dancer and spoken word artist Shamel Pitts brings to the stage, Touch of RED, a new evening-length performance work that consists of a duet for two men inside of a contemporary ring. The work investigates how Black men can allow themselves to soften, even under extreme pressure and heat. The confined space references a futuristic and voyeuristic gladiator entertainment site in which a heat path between the two performers builds, not out of aggression or combat, but within an enhanced electrifying effeminacy that heals. Touch of RED is the newest work in Pitts’ “RED Series,” which explores the colorfulness within Blackness.

Sam Green
32 Sounds
March 25 at 8pm
The Theatre at Ace Hotel
Sam Green’s 32 Sounds is an immersive documentary and a profound sensory experience that explores the elemental phenomenon of sound. The film is a meditation on the power of sound to bend time, cross borders and profoundly shape our perception of the world around us. Presented in its “live cinema” form, 32 Sounds redefines the experience of a sound bath and features live narration by Sam Green accompanied by live music composed and performed by JD Samson of Le Tigre.

Avery*Sunshine
May 7 at 7pm
The Theatre at Ace Hotel
Fluent in musical languages ranging from soul, R&B and house to jazz, hip-hop and gospel, Avery*Sunshine expresses herself with a powerful, enveloping voice that sweeps the listener up in stories of love, loss and healing. Performing with her Grammy Award-winning creative/life partner guitarist Dana “Big Dane” Johnson, Avery’s repertoire features soulful, in-the-pocket R&B grooves, sublime ballads and exuberant, life-affirming gospel.

The Small Glories
May 12 at 8pm
Royce Hall Terrace
Roots duo, The Small Glories, is a powerhouse musical partnership planted on the Canadian Prairies. Thrown together by accident, the musical bond formed by veteran folk singers Cara Luft and JD Edwards is almost enough to make you believe in fate. Delivering songs of love, loss and the natural environment with soaring, interwoven vocals and the traditional instrumentation of stomping clawhammer banjo, guitar and harmonica, The Small Glories have a way of making time disappear, rooms shrink and the audience feel like they’re on stage with the band.

Matthew Whitaker
May 21 at 7pm
The Theatre at ACE Hotel
Jazz pianist Matthew Whitaker has been garnering acclaim for almost as long as he has been making music. At 13 years old, Whitaker became the youngest artist to be endorsed by Hammond Organs in their 80+ year history. At 15, he was named a Yamaha Artist, the youngest musician to join a stellar roster of jazz pianists. Now 21 years old, Matthew has a career that has taken him all over the world, playing on some of the world’s most famous stages. Whitaker will perform music from his third and latest album, Connections, a sixteen-track collection that serves as a bold declaration of his maturity as a player, composer and bandleader.

Dan Froot & Company
Live Recording of DF&Co’s Arms Around America: The Podcast
June 22 at 8pm
Royce Hall Rehearsal Room
Following on what The New York Times called a “gut wrenching” debut podcast, Dan Froot & Company’s Arms Around America (AAA) podcast investigates how Americans enact fear, power, identity, loss and love through our relationships with firearms. The company conducted oral histories of diverse American families whose lives have been shaped by guns. Award-winning performance artist Dan Froot and actors/collaborators Donna Simone Johnson, Christopher Rivas, Natalie Camunas, Sola Bamis and Justin Alston will perform short audio-dramas inspired by the stories of two Southern California families, accompanied by Julio Montero of the band Cuñao. The performance will be captured for Episode 1 of the AAA podcast, premiering in Fall 2023, and allows the audience to participate in the recording of crowd scenes and sound effects for the episode.

TICKETING
Create-Your-Own series of two or more events and save 10%.

CAP UCLA Members get access to priority presale for tickets to all spring programs and also enjoy 15% off all ticket purchases.

In September 2023 CAP UCLA will open the doors of the UCLA Nimoy Theater, a state-of-the-art performance space named for artist, actor, director and philanthropist Leonard Nimoy. This dynamic and intimately scaled venue will immerse audiences in a profoundly engaging experience of live performance — while providing contemporary performing artists from Los Angeles and around the world expanded opportunities to develop and present new work. 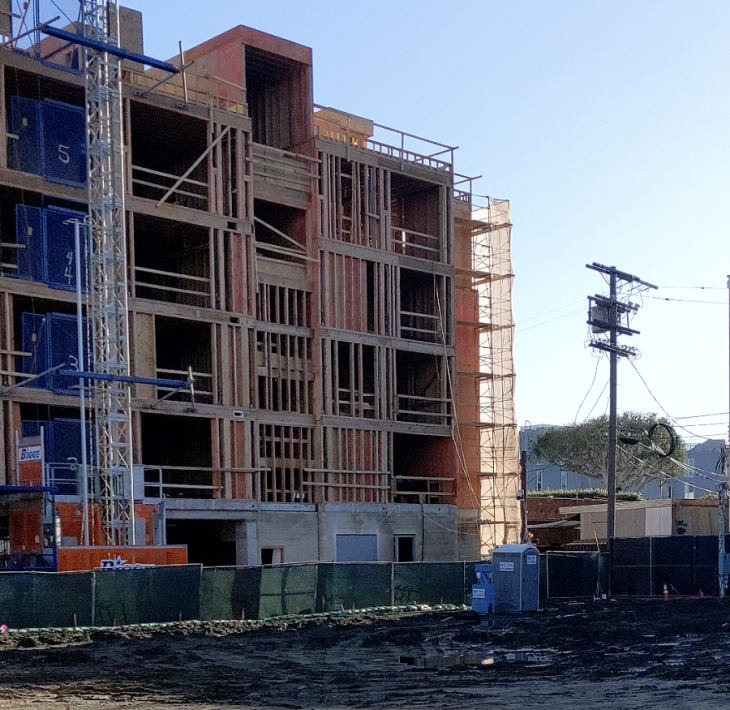 Work Has Started on Co-living Apartments on Barrington Avenue in West L.A