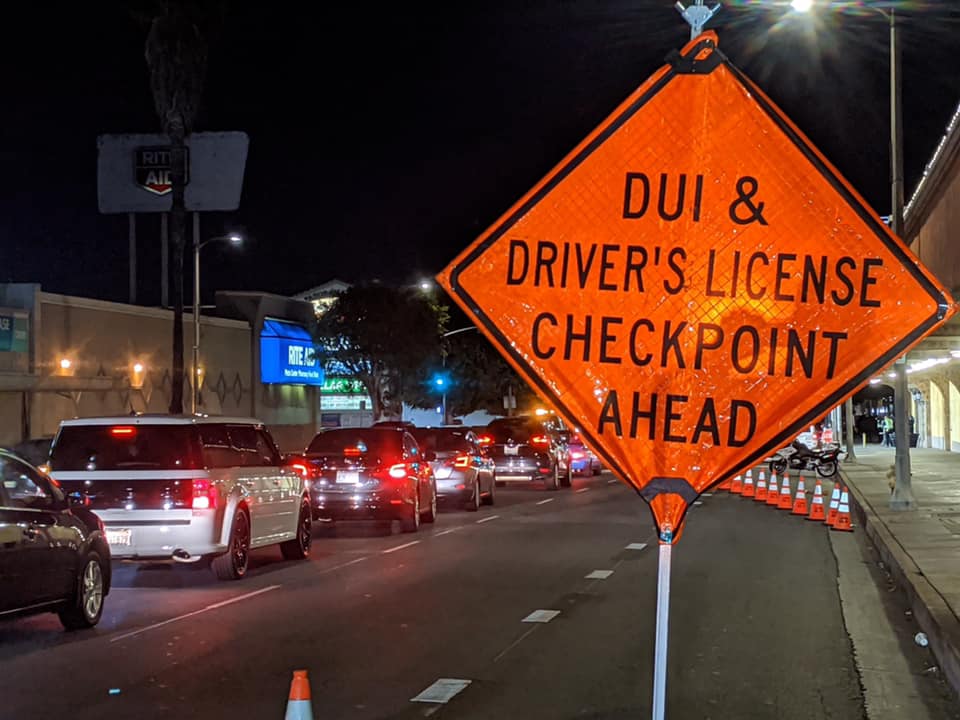 The Los Angeles Police Department (LAPD) has announced that it will hold DUI/Driver License checkpoint and DUI saturation patrols in the upcoming days aimed at removing impaired drivers from the road.

DUI checkpoints and saturation patrols are done in locations with a higher frequency of DUI-related collisions and arrests. During the checkpoints, officers will be looking for signs of alcohol and/or drug impairment, with officers checking drivers for proper licensing.

According to the LAPD, Friday, April 16, 2020, 7 P.M. to 12 A.M. the LAPD will hold a DUI and Driver’s License Checkpoint at the intersection of at Santa Monica Boulevard and Purdue Avenue in Los Angeles.

Drivers charged with DUI face an average of $13,500 in fines and penalties, as well as a suspended license.

If you take prescription drugs, particularly those with a driving or operating machinery warning on the label, you might be impaired enough to get a DUI. Marijuana can also be impairing, especially in combination with alcohol or other drugs, and can result in a DUI.

Funding for this program was provided by a grant from the California Office of Traffic Safety, through the National Highway Traffic Safety Administration. 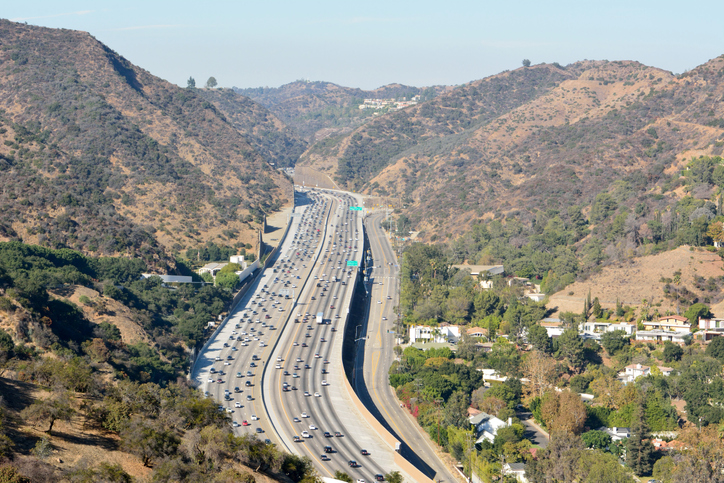 A collision involving a pool cleaning truck resulted in a chemical spill on the 405 Freeway near Westwood this week....