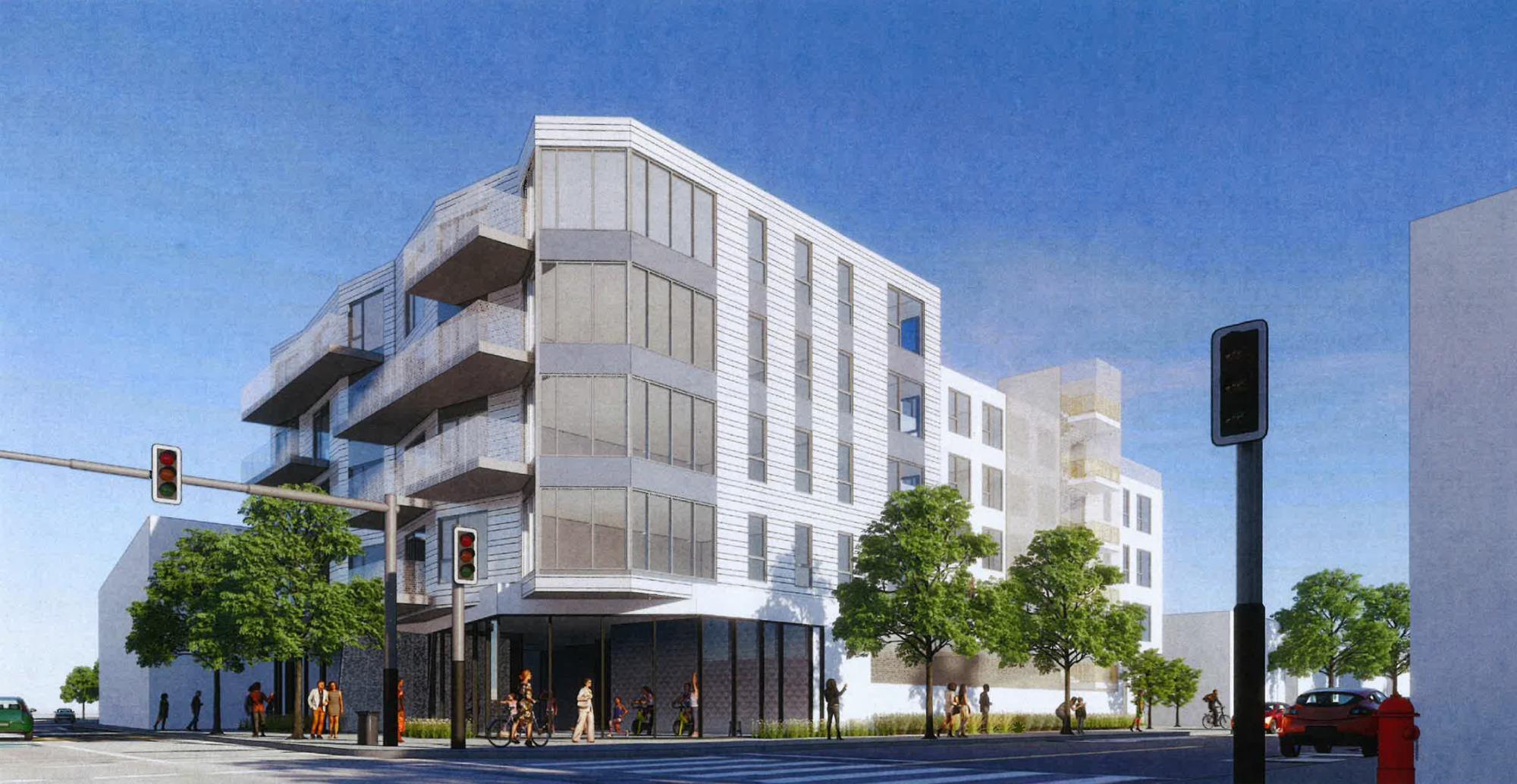 These potential plans have the expectation of using density bonus incentives to build a structure with a larger floor area and one that ignores current local height restrictions if the agreement is made to demolish the building and move forward with the construction, as reported by Urbanize Los Angeles. Golden Springs Development Company plans for a five-story building that would house 46 apartments with a parking lot that would accommodate 60 vehicles. The Santa Fe Springs-based company would have to comply with an agreement to reserve only seven of the studio, one and two-bedroom apartments in the new structure for very low income households.

The new project would be located at 11540 Santa Monica Boulevard and architectural firm AC Martin will be the designer of record. According to Urbanize Los Angeles, the building will, “front both Santa Monica Boulevard and Colby Avenue” and be “a contemporary exterior of smooth stucco and metal panels. Planned amenities include a rear yard, a courtyard, a rooftop deck, and a street-level recreation room.” 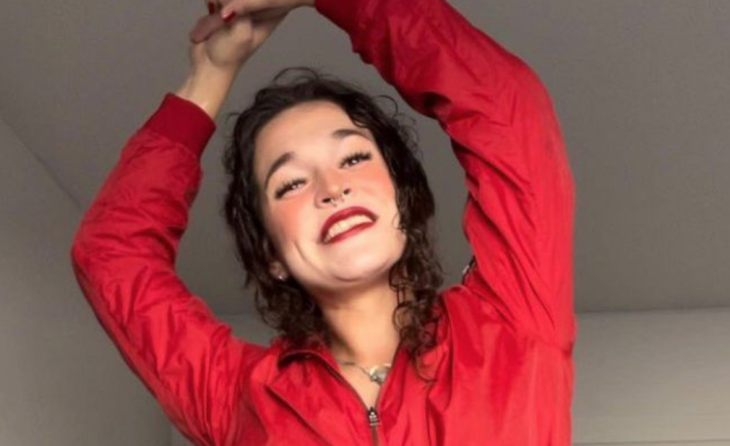