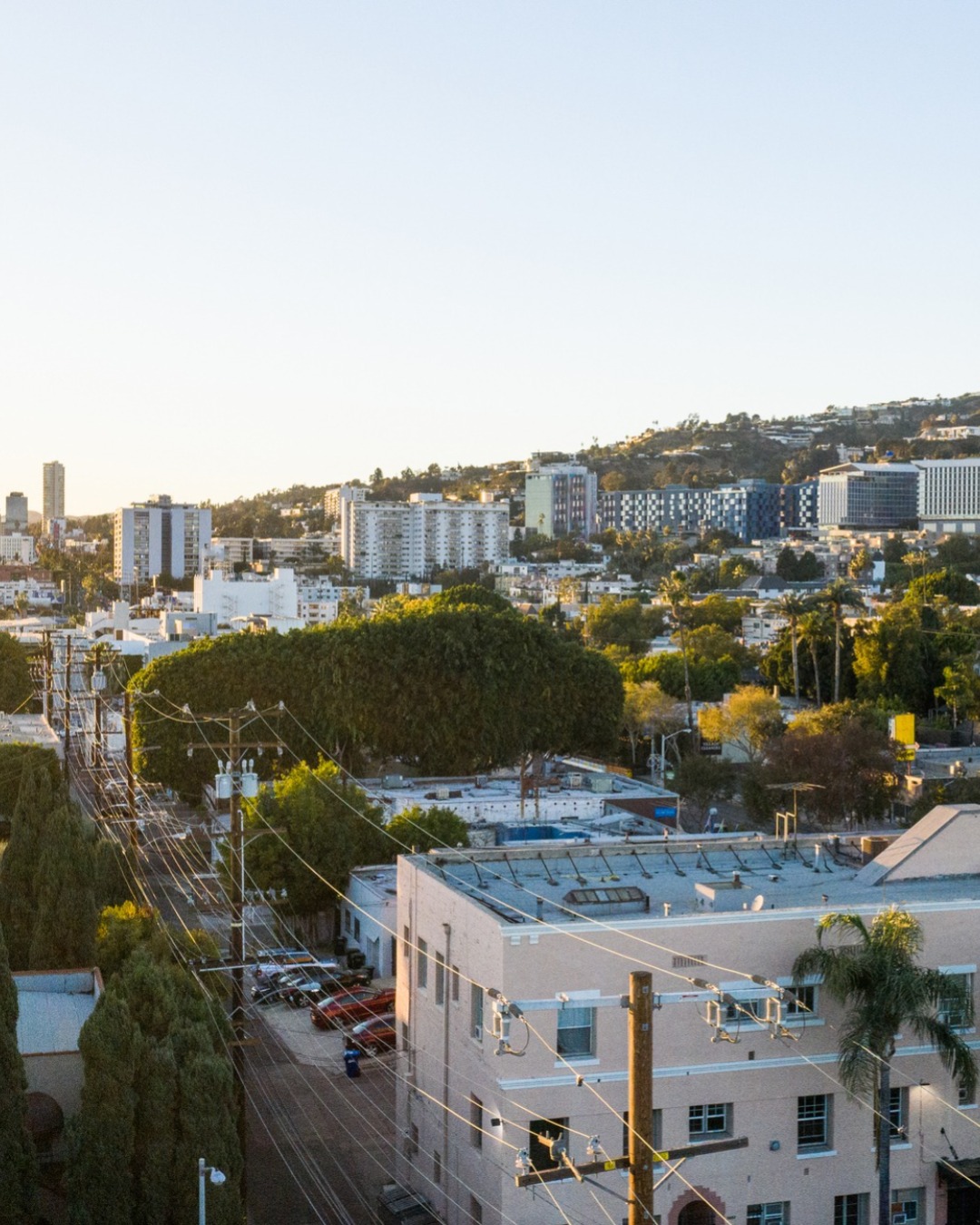 The owners of two parcels located at 1854-1862 Pandora Avenue near Beverly Glen in West Los Angeles are hoping to redevelop the land as reported by Urbanize Los Angeles.

They intend to build multifamily housing where four rental units and a single-family home currently sit. As of now, the parcels are scheduled for construction of a new five-story building that would house 24 units with a mix of studio, one, two and three-bedroom apartments. The complex would come with a ground-level parking lot that could accommodate 23 vehicles.

The project developers Herbert Hakimianpour and Jacob Rahbarpour are the applicants who seek density bonus incentives to allow for the size of the building that exceeds local zoning ordinances. If granted, the owners would have to reserve six of the units as very low-income-affordable units as part of the density bonus agreement.

The architect of this development is Breakform Design and the design is of the currently very popular low rise apartment building style and would include the ever-popular rooftop amenity deck.