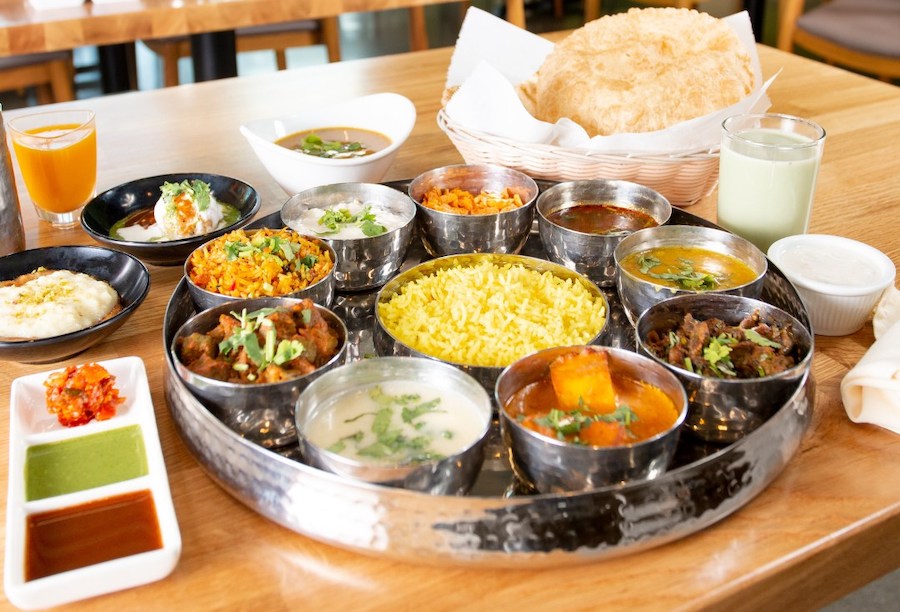 Westwood Village is getting a new plant-based restaurant, Tulsi Indian Eatery, a “modern Indian” restaurant, as reported by What Now Los Angeles. The new branch will be located at 10916 Lindbrook Drive.

This new branch will take over the space formerly the home of Veggie Grill, which was first reported by Toddrickallen.com. The estimate of this restaurant’s opening is August 2022, which is something stated on Tulsi’s website. Other branches are located in Northridge and Downtown Los Angeles and this will be the chain’s third branch.

The official website notes, “We are proud to present a one-of-a-kind vegetarian and plant-based Indian food concept twenty years in the making. Our very ambitious goal is to bring Indian food into every neighborhood and every home in the United States through our relaxed and contemporary fast-casual eateries. Gone are the days of one-dimensional curries and sloppy side dishes.”

Tulsi is different from most other Indian restaurants in one specific way. While many Indian restaurants offer vegetarian dishes, Tulsi offers different dishes in the style of three of the different geographic regions of India, rather than concentrating on only one particular region like other restaurants. The restaurant has different parts of the menu dedicated to dishes from Northern India, Western India and Southern India, curries, fusion dishes, called The Influencers, and Pan Asian Cuisine.

The company is owned and led by CEO Chirag Shah, CMO Amjadkhan “AP” Pathan, and Director of Operations Antonio Kanickaraj. 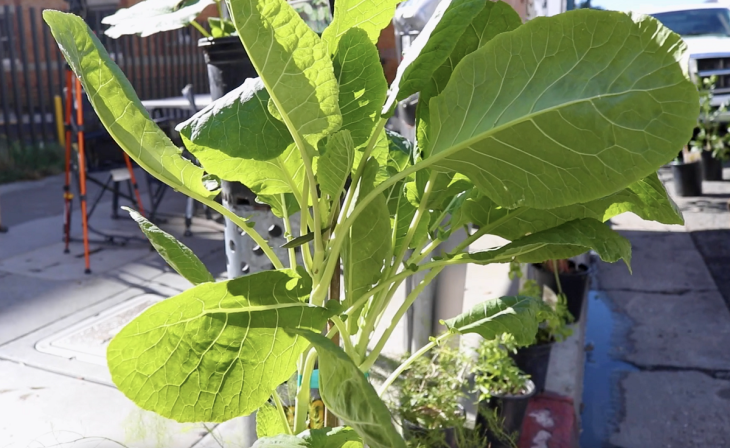