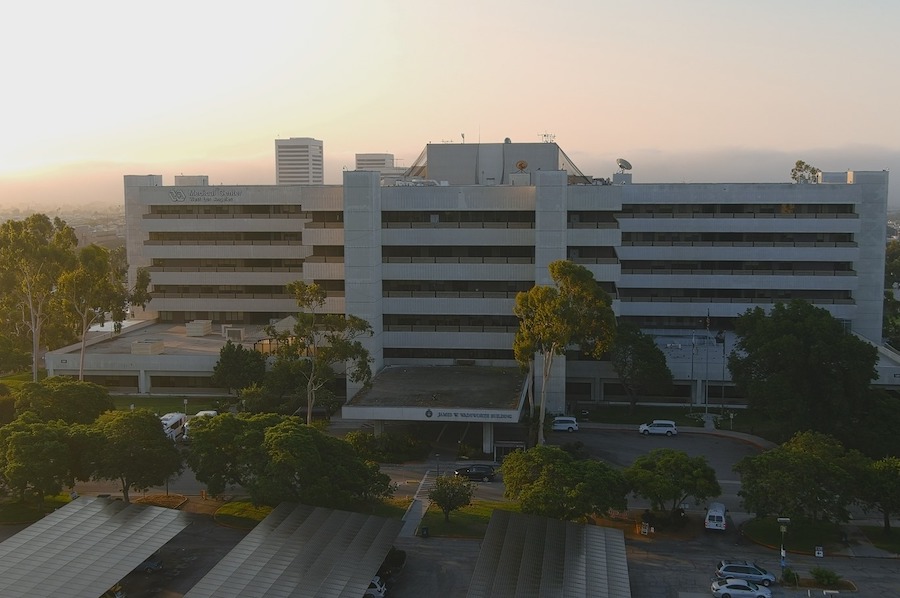 A whistleblower doctor who was pushed into retirement after raising concerns about anesthesia staffing during surgeries at the West Los Angeles VA hospital has got his job back.

In early 2018, Dr. Cameron disclosed two near-deaths of VA patients during the administration of anesthesia in thoracic surgeries.

“Dr. Cameron had long raised concerns about GLA’s anesthesia staffing practices for complex thoracic surgeries, but the most recent adverse event, during which a patient suffered a near fatal tear of their windpipe, compelled Dr. Cameron to more emphatically express his belief that the past two complications were avoidable, had anesthesiologists with greater thoracic experience been present,” the OSC said in a press release announcing the reinstatement.

Not long after his disclosures, the VA issued its decision to separate Dr. Cameron from service. Dr. Cameron involuntarily retired one day before of his separation date, an alternative suggested by the supervisor who had proposed his separation.

Dr. Cameron then filed a prohibited personnel practice complaint with OSC alleging the VA had coerced his retirement in retaliation for his protected whistleblower disclosures. OSC investigated Dr. Cameron’s allegations after obtaining a formal stay of his retirement from the Merit Systems Protection Board. OSC then worked with the VA to facilitate a mutually agreeable resolution of the matter, including the permanent reinstatement of Dr. Cameron to his position, over $100,000 in back pay, and an additional $20,000 in damages.

“The VA terminated Dr. Cameron for courageously blowing the whistle about multiple avoidable injuries he had witnessed during thoracic surgeries,” said Special Counsel Henry J. Kerner. “OSC’s investigation found that Dr. Cameron faced resentment by some of his colleagues for his whistleblowing and was coerced to retire before his termination date.”