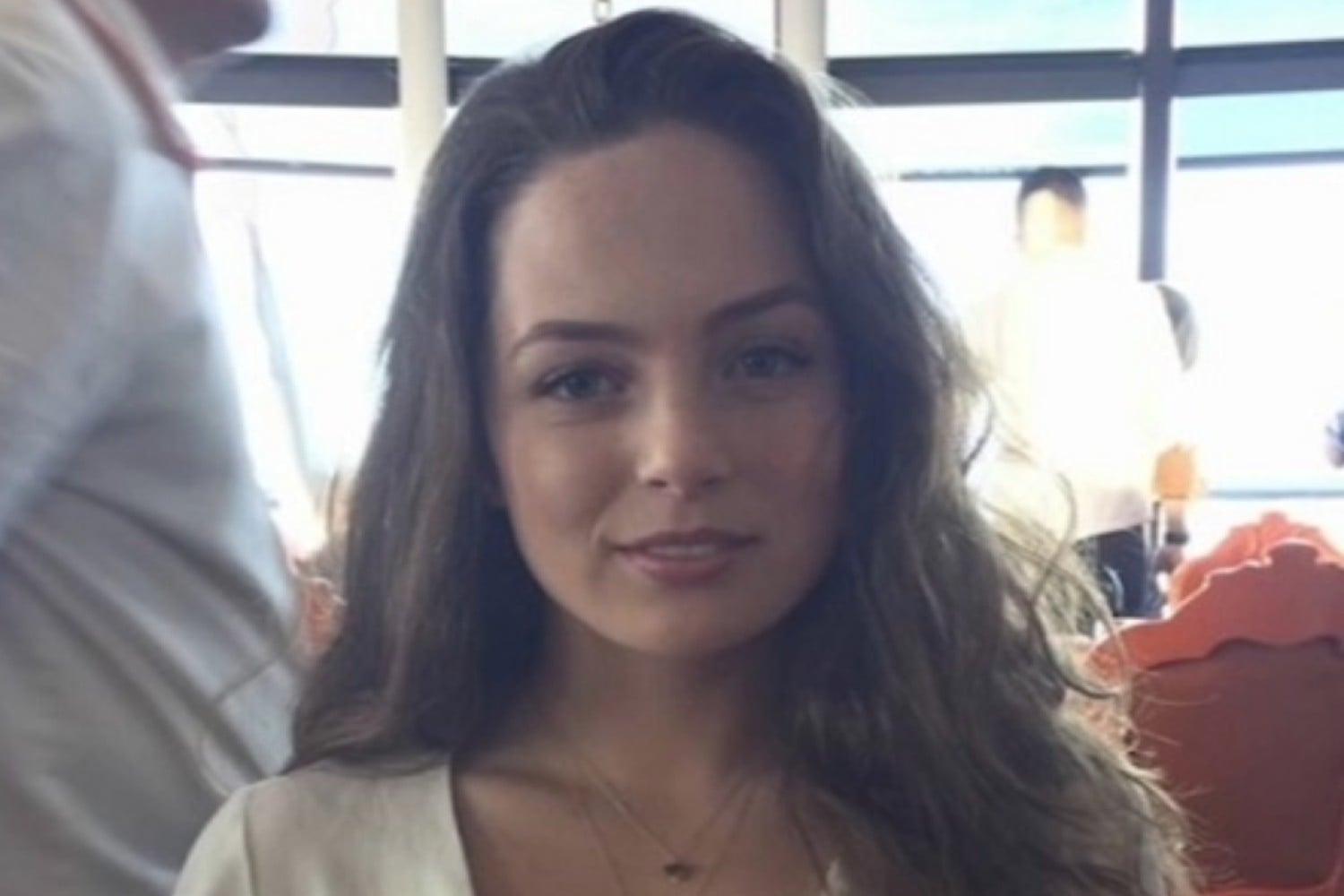 Stabbing of Brianna Kupfer under investigation

Police say a homeless man murdered a Pacific Palisades woman who was working at a Hancock Park furniture store.

According to the Los Angeles Police Department (LAPD), on Thursday around 1:50 p.m., patrol officers responded to the business, located on the 300 block of North La Brea Avenue. The officers met with the reporting party, a customer who had entered the store and discovered the victim deceased on the floor. Police say the victim is Brianna Kupfer, 24, of Pacific Palisades.

As reported by KTLA, a LinkedIn profile for Kupfer identifies her as a design consultant for Croft House, a furniture business located on the 300 block of North La Brea Avenue. Kupfer was a graduate of both Brentwood High School and the University of Miami, and had been working on a degree in architectural design at UCLA.

Riley Rea, a co-owner of the furniture store, told the Los Angeles Times that Kupfer had been working at the business for just over a year and she was intelligent, poised and well-liked by her peers, noting, “she was mature beyond her years.”

“I’m absolutely devastated for her and her family,” Rea told the Times. “It just seems so disgusting and unexpected. Really there are no words to say how shocked we are to lose such a wonderful person.”

According to the LAPD, the incident appears to be random and perpetrated by a homeless man.

“Detectives have determined the suspect was not known to the victim and was a random walk in to the store. The suspect attacked the victim with a knife and fled the scene through the back door. There is no known motive at this time,” the LAPD said in a press release. “Based on evidence discovered by detectives, the suspect is believed to be homeless.”

The suspect was last seen on video surveillance northbound in the alley to the rear of the crime scene, according to police.

In the wake of the incident, Los Angeles City Councilmember Paul Koretz who represents the area, issued a statement calling the incident “tragic”.

“The tragic murder of Brianna Kupfer in Hancock Park has shaken our community to its core. There are no words that can express the deep sorrow and sadness that has engulfed us all. My family’s prayers are with Brianna’s family and friends at this time, with my commitment and reassurance that we will find the perpetrator who committed this heinous act and bring him to justice,” Koretz said. “My Director of Public Safety was on scene yesterday with LAPD Operations West Bureau Detectives and Wilshire Area Captain Sonia Monico. We are working closely with our law enforcement counterparts to assure they have every resource necessary. LAPD is aware of my full and unconditional support to bring the perpetrator to justice.”

Councilmember Mike Bonin who represents Pacific Palisades has not yet issued a statement on the incident.

Anyone with information or who has spotted the suspect on their surveillance footage is encouraged to call the LAPD at 877-LAPD 247.